Shaun Rein: The U.S. is using Australia as a proxy to contain China
Shaun Rein 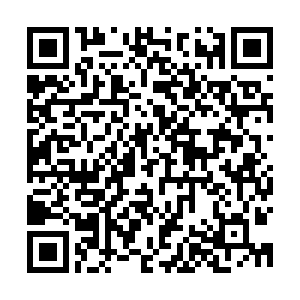 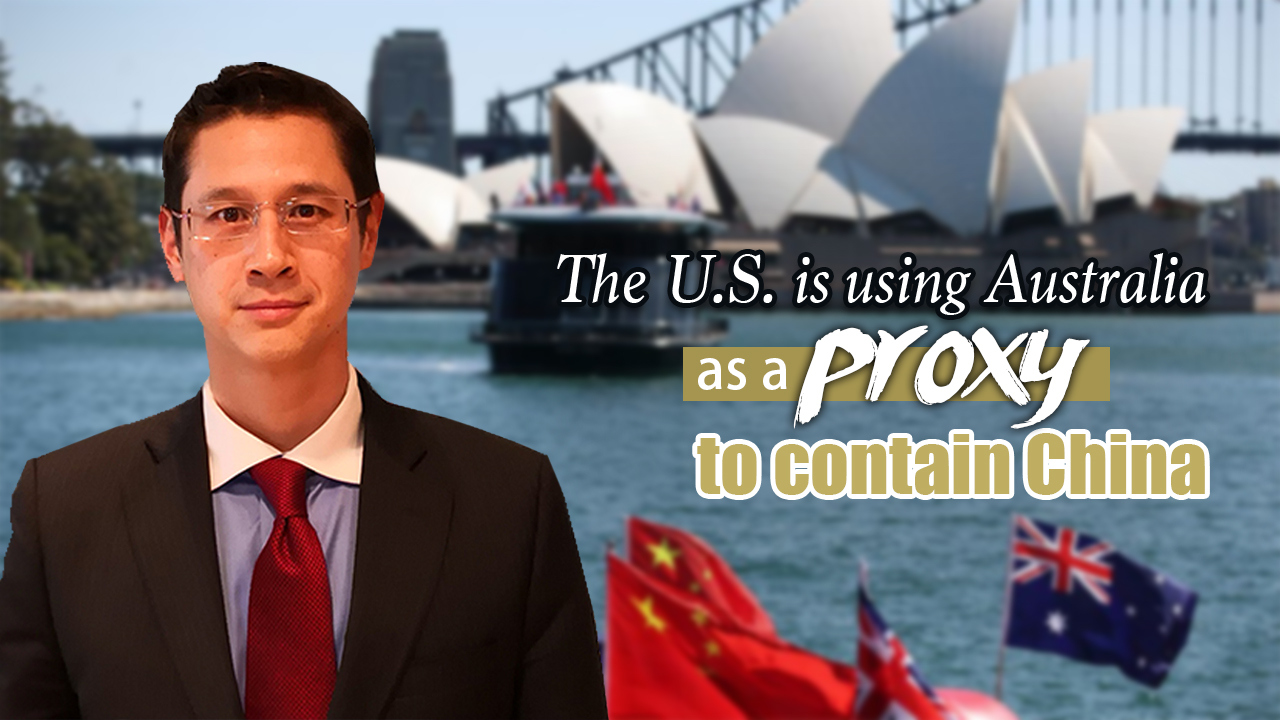 Editor's note: China and Australia are natural partners and are complementary in their economies. According to the Lowy Institute, China is Australia's largest trading partner, while Australia is a leading source of resources for China. However, the current China-Australia relations continue to deteriorate as some Australian politicians have made groundless accusations that interfere in China's internal affairs. What are some disturbing factors affecting China-Australia ties? Shaun Rein, founder of the China Market Research Group, shares his views. The article reflects the author's opinions, and not necessarily the views of CGTN.

The relationship between Australia and China is really bad right now. It's probably the worst that it's been in the last 30 years. Australia needs to be very careful because China is Australia's largest customer.

There are a number of problematic areas that are causing tension between the two countries.

The first is that the U.S. is using Australia as a proxy or a tool to try to contain and destabilize China. I think this is part of what we've seen with the rioting in Hong Kong, with the attacks on Huawei, as well as on the U.S.-China trade war.

So the United States is working closely with its allies, especially those in the Five Eyes, like Australia, like the United Kingdom, like Canada, to try to contain China's growth and China's increasing influence globally. Scott Morrison is basically a lapdog of Donald Trump and is just getting out in front and criticizing China.

The second part is there is a lot of Sinophobia and "yellow peril" racism in Australia. I think it's always been there. But it's just starting to emerge publicly. It's become more acceptable for people to be Sinophobic.

And what you start to see is a lot of Australian think tanks, like the Australian Strategic Policy Institute (ASPI), which is run by a man named Peter Jennings. They have analysts like Vicky Xu, as well as Fergus Ryan, who are really exaggerating and sensationalizing some of the actions that China's government is doing in the South China sea or in Xinjiang, and they're using it to attack and criticize China.

Why does ASPI do this? There are really two reasons. Their main funding comes from foreign governments  and agencies like Mike Pompeo's United States State Department as well as weapons manufacturers like Raytheon. 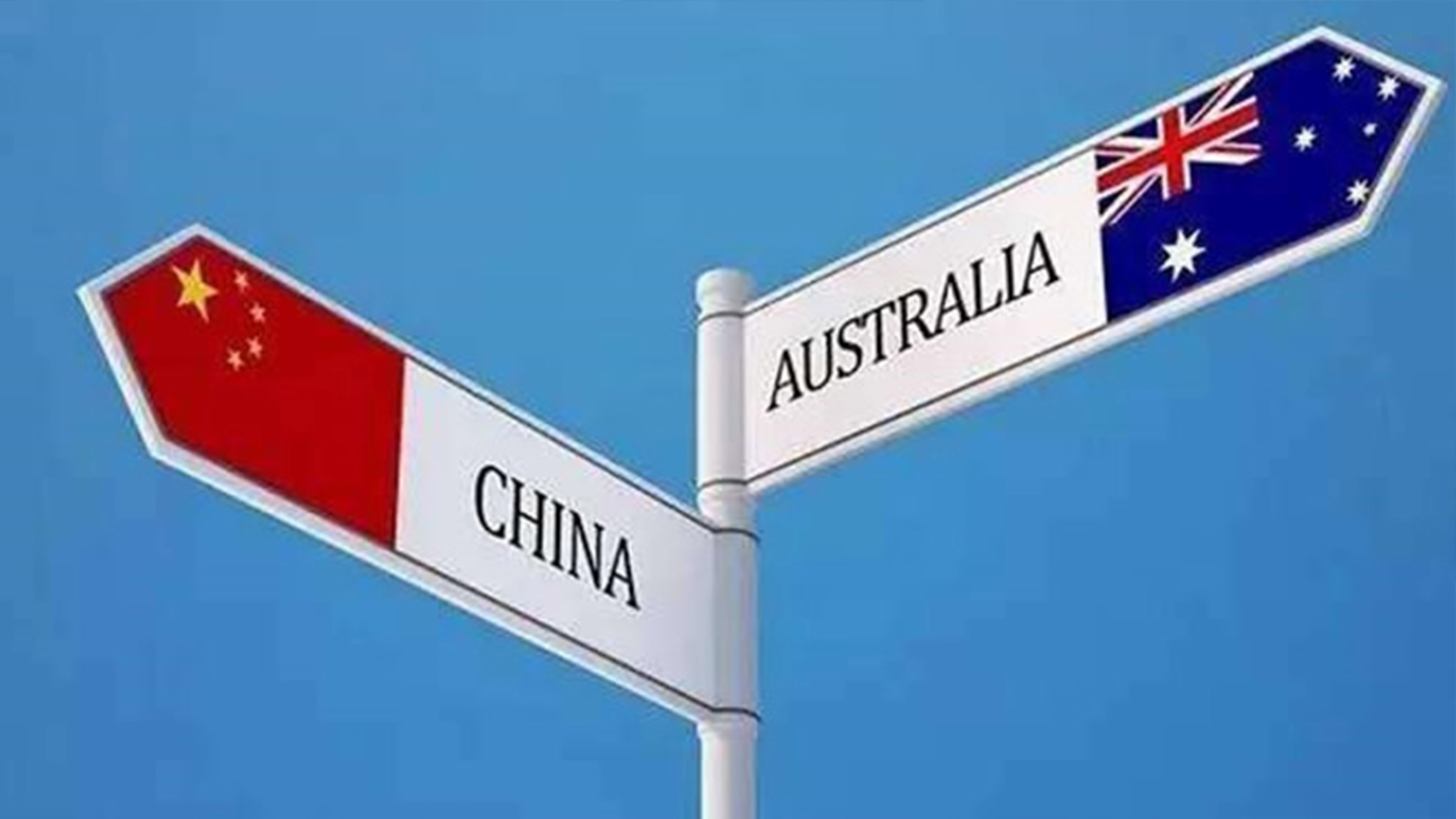 So these ASPI people like Vicky Xu try to spread fear about an increasingly militarized China. Why? So that their donors, the weapons manufacturers, can sell more to governments. And we actually just saw this happen last week, when the Australian government for the first time, announced that it was going to install long-range missiles to counter the "China threat."

So you have, the U.S. government is trying to destabilize China, and then you have organizations, you know, really odious people, insidious people in Australia, like Vicky Xu, who benefit from peddling fear and peddling the idea that "the Chinese are coming."

My bigger concern is not actually so much about Scott Morrison and the PM. It's about back ventures. It's about people in the background. It's people like Tim Wilson, who is an MP from the Melbourne area and very critical of China, or Andrew Hastie, who's another MP who makes up a lot of things. So the problem is that China's gonna have to deal with yellow peril hate in the background from people in government in their forties in Australia as well as in the United States.

In the short term, I'm very negative on Australia-China relations. I think in the long term there's more reason to be hopeful because Australia and China are natural trade partners. I think the tension between the two countries, frankly, is just stupid.