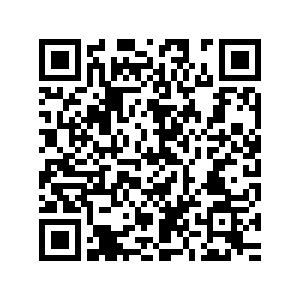 China's film and television industry was hit hard by the coronavirus pandemic — movie theaters still haven't re-opened. But internet dramas, on the other hand, have given the industry a lease of life, in particular short dramas, which have become more popular in China in recent times.

According to film and television review platform Douban.com, among the 10 highest rated dramas in the country, seven of them have fewer than 30 episodes.

The latest ones include "The Bad Kids," which has 12 episodes, and the third season of "It's About You," which has only nine. "The Bad Kids," an online-only drama about three children who accidentally record a cold-blooded murder during a hike, has become so popular that it even sparked an amusing meme on Chinese social media using a phrase from the series: "Do you want to go hiking with me?"

The success of "The Bad Kids" is not an accident. This kind of suspenseful criminal drama has been increasingly popular on internet platforms for some time.

"Dramas like 'Yuzui,' 'Day and Night' and 'Burning Ice' were all pretty good and did very well. They laid a solid foundation for the success of 'The Bad Kids,'" said Sun. 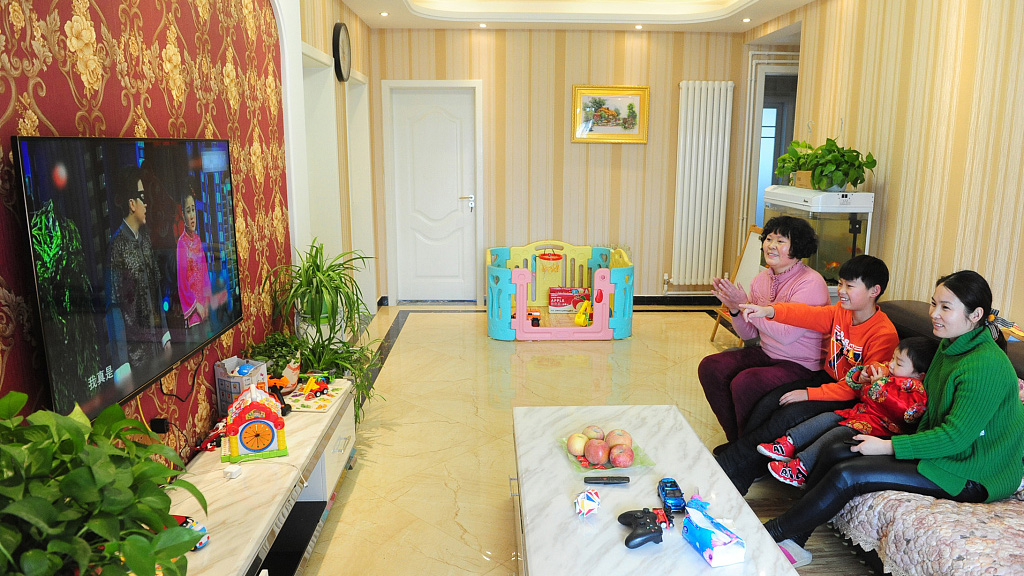 "So why are short dramas such a breakout [success]? I think it is because of the increased fragmentation of used time. The contents of short dramas are often novel, each episode area interesting and has a climax," said Jia Zhendan, chairman of the Europe-China Image International Film Festival.

Streaming sites, Jia said, have also found that short dramas are effective in getting them new users.

In 2020 alone, China has seen the release of some 45 short dramas released, said Jia.

However, the short drama segment was not without challenges. A major disadvantage for short dramas have been its limitations in terms of the film technology used, as well as a lack of ideas and content due in part to this being a new segment.

"The theme of the short dramas are still mostly limited to suspense. If we can add comedy, science fiction, history and other types in the future," said Jia.

Another challenge was monetization where even the producer of "The Bad Kids" has complained about the difficulties of making money with the short format: brief screening runs do not allow advertisers to build solid marketing campaigns.

"Longer dramas can get more advertisements and each episode can make more money. It's easier for them to create a long-running narrative, and get a larger audience following. That makes things easier for streaming platforms and for advertisers," said Shanghai Firstake Consulting CEO Wang Ce.

But Wang remained optimistic about the format's future, saying: "Nobody has figured out the profit model for short dramas yet. The quality needs to improve, and at the moment the platforms can only make money by giving away the first episodes, and then charging a fee to see the last one. How that can develop, we'll have to wait and see. But there's no question that the producers see a big future in the short format."

(Chen Tong contributed to this story.)