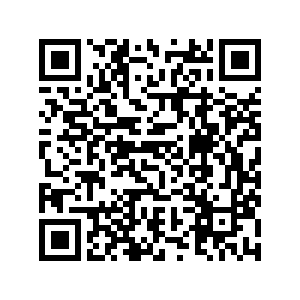 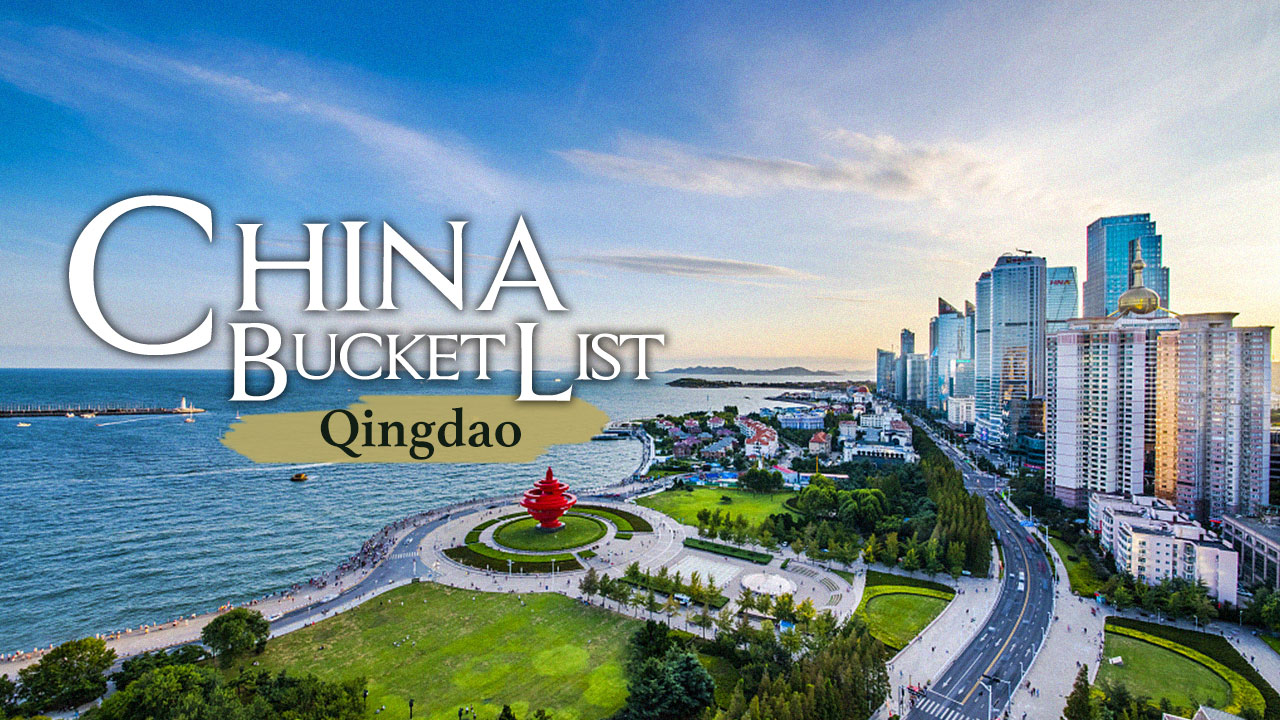 Even if you've never visited China, you've probably heard of Qingdao. Located on China's east coast, this seaside city is home to one of the world's 10 busiest ports. From here, countless containers are shipped around the globe daily. Some of them may contain this city's most popular products: Appliances from Haier or electronics from Hisense, two major Chinese multinational corporations headquartered in Qingdao. And of course, there'll be crates of Tsingtao Beer, China's best-known export beer.

Compared to many other Chinese cities, Qingdao is relatively young. But that has meant it could do what others couldn't. So, Qingdao is a city of many firsts: The first to have bicycles, automobiles, car-worthy roads, and even public film viewings. Today, the city is known as "China's Sailing Capital", having hosted the 2008 Olympic and Paralympics sailing events. The sport has become so popular here that it's even taught at primary school. Watch the video to find out more. 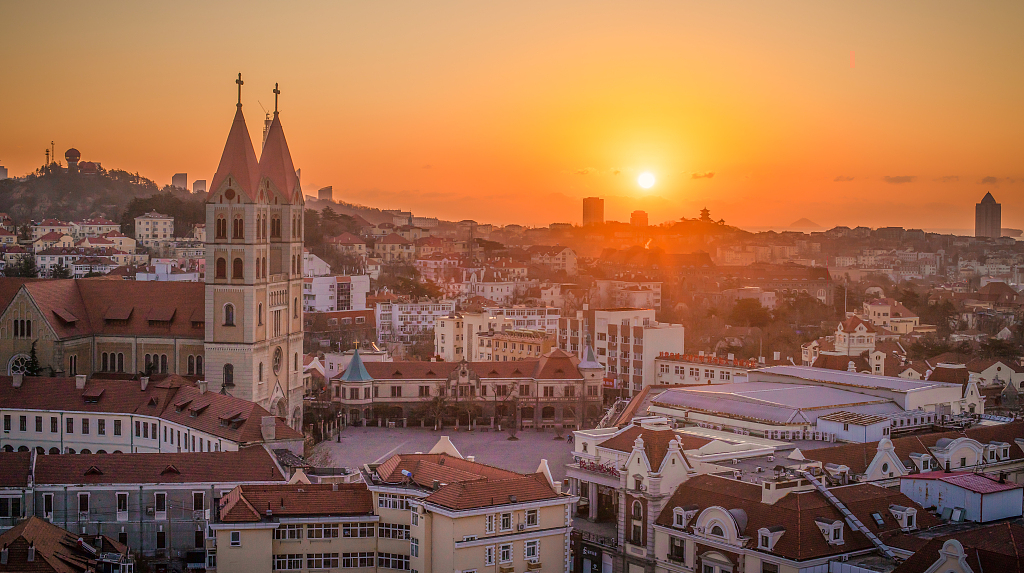 Qingdao is known for its iconic red roofs. /VCG

Qingdao is known for its iconic red roofs. /VCG

Are you curious about China, but don't know where to begin? Perhaps, you're an old China hand looking to go off the beaten track. Whichever you are, we've got you covered with this video series exploring Chinese culture and its hidden gems. All you have to do is press play.