U.S. withdrawal from WHO widely condemned by health experts
CGTN 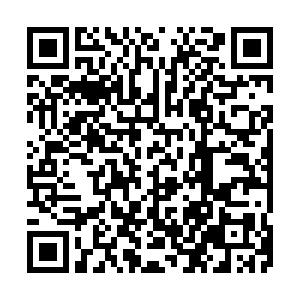 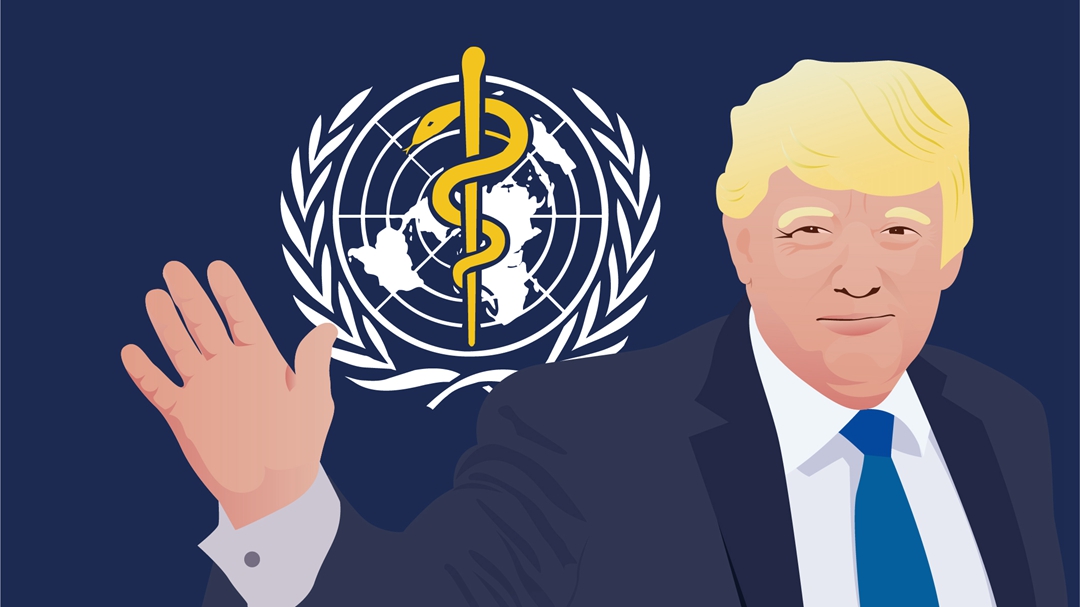 The United States on Tuesday officially submitted its notification of withdrawal from the World Health Organization (WHO) to the United Nations secretary-general, a move widely criticized by public health experts.

As global COVID-19 infections top 12 million, with a vaccine still not in sight, Washington's decision was "disastrous" for national interests and the departure would weaken American influence on international health diplomacy, Lawrence O. Gostin, director of the O'Neill Institute for National and Global Health Law at Georgetown University, said in a statement.

The U.S. suffered the most from the pandemic, with 3,054,695 COVID-19 cases and 132,299 fatalities up to date, according to the Center for Systems Science and Engineering at Johns Hopkins University.

Dr. Ashish Jha, director of the Harvard Global Health Institute, said that Washington's blame on the WHO for not investigating the COVID-19 outbreak in China is "deeply disingenuous."

"WHO can't push its way into China, any more than it can investigate why our outbreak is so bad in Arizona or why we're botching the response as badly as we are," he said, adding that it's "an extraordinarily bad decision that will both harm global public health and harm the health of the American people."

"It's unclear to me how the American people benefit by not being at the table and not being able to shape those policies," the expert was quoted as saying by the New York Times.

He also called on the White House to adhere to science, encourage people to wear masks and conduct social distancing as the country has reported more than three million COVID-19 cases with over 132,000 deaths, which are far higher than those in any other country or region, according to the latest Johns Hopkins University tally.

"There's been a lot of mixed messaging on masks and social distancing and so all of that has contributed to what I think is a perilous moment for our country," Jha said.

Amanda Glassman, a public health expert and executive vice president of the Center for Global Development think tank, noted that the world doesn't just face today's threat of COVID-19 but also the threat of future pandemics, which are more likely because of increased zoonotic transmission.

"Withdrawal is counterintuitive at best and dangerous to human life at worst," Glassman told USA Today. "The U.S. Congress should immediately explore what power it has to prevent this from happening."

She noted that the probability of a high lethality strain of influenza in the next decade or so is also significant, adding that corrective measures at the WHO are needed and member states staying engaged is necessary.

Gayle Smith, president and CEO of The ONE Campaign, an advocacy group focused on improving global health and eliminating poverty, suggested that the U.S. should use its influence to strengthen the WHO, "not abandon it at a time when the world needs it most."

"I disagree with the president's decision," said Alexander, chairman of the Senate Health, Education, Labor and Pensions Committee, adding that withdrawing U.S. membership would undermine the development of a COVID-19 vaccine and hamper U.S. cooperation with other countries to curb the spread of the novel coronavirus.

"If the administration has specific recommendations for reform of the WHO, it should submit those recommendations to Congress, and we can work together to make those happen," he said in a statement.

The U.S. will leave the WHO on July 6, 2021, and currently owes the organization more than 200 million U.S. dollars in assessed contributions, according to the WHO website.