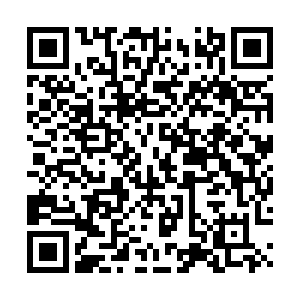 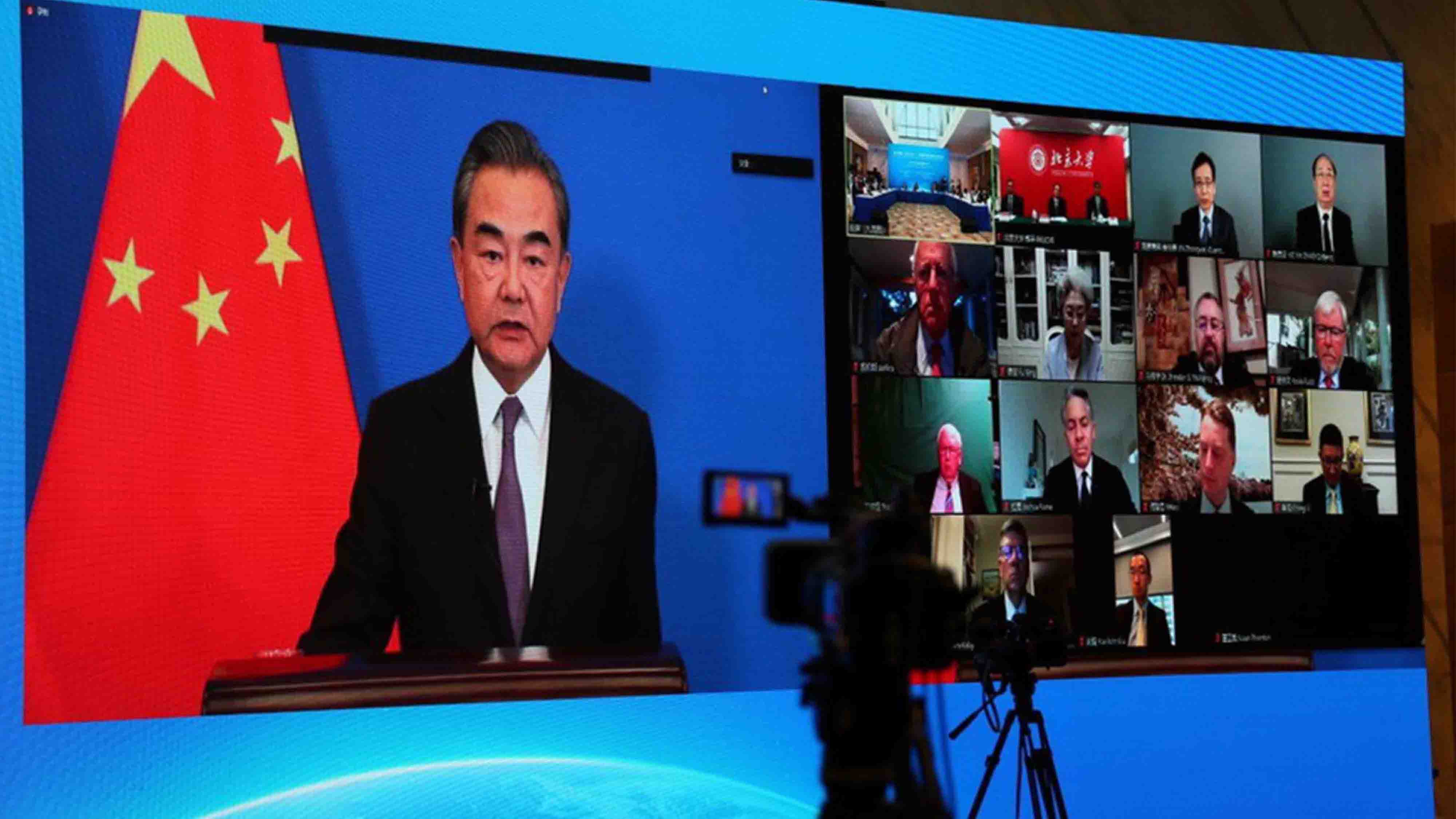 Relations between China and the United States are facing the most serious challenges since the establishment of diplomatic ties in 1979, Chinese State Councilor and Foreign Minister Wang Yi said Thursday.

Addressing a forum on China-U.S. relations via videolink, Wang said some people in the U.S. view China as an "opponent" or even an "enemy" out of ideological prejudice. They take every opportunity to suppress China's development and obstruct the connection between the two countries, he added.

The development of China-U.S. relations not only concerns the interests of the Chinese and American people, but also matters greatly to the future of the world and mankind, he stressed.

"We hope the U.S. can build a more objective and calm understanding of China and formulate a more rational and pragmatic China policy," said the diplomat.

Chinese diplomat: U.S. doesn't allow others to be better than itself

Is McCarthyism making a comeback in the U.S.?

Relations between the world's largest and second largest economies have worsened over trade disputes and the COVID-19 pandemic. Some U.S. politicians have blamed Beijing for the spread of the coronavirus, while Beijing has slammed Washington for blame-shifting.

Still, the U.S. has been critical of China's handling of issues concerning Xinjiang, Tibet, Hong Kong, and Taiwan. Beijing has repeatedly warned Washington against meddling in its internal affairs. 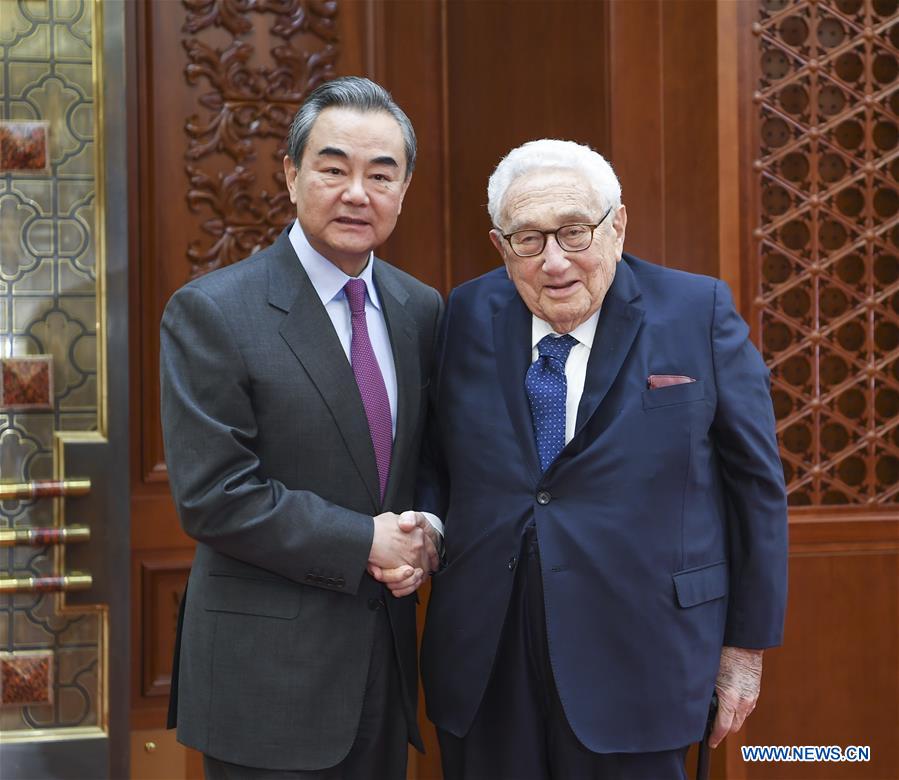 'China, U.S. should not seek to change each other'

"China is committed to the path of socialism with Chinese characteristics," Wang said. "It is a path suited to China's national conditions and a choice made by the Chinese people."

It has been proven that the path has helped the country of 1.4 billion people shake off poverty and backwardness, he noted.

No force has the right to deny the legitimacy of the path chosen by other countries, nor will any country change its system according to other people's preferences, he stressed.

Whether a system or path is right or wrong should be judged by the country's own people, he added.

"China and the U.S. should not seek to change each other, but should jointly explore ways for peaceful coexistence," Wang told the forum. "China will not and cannot become another America."

The two countries should respect, appreciate, learn from and benefit each other, he said. 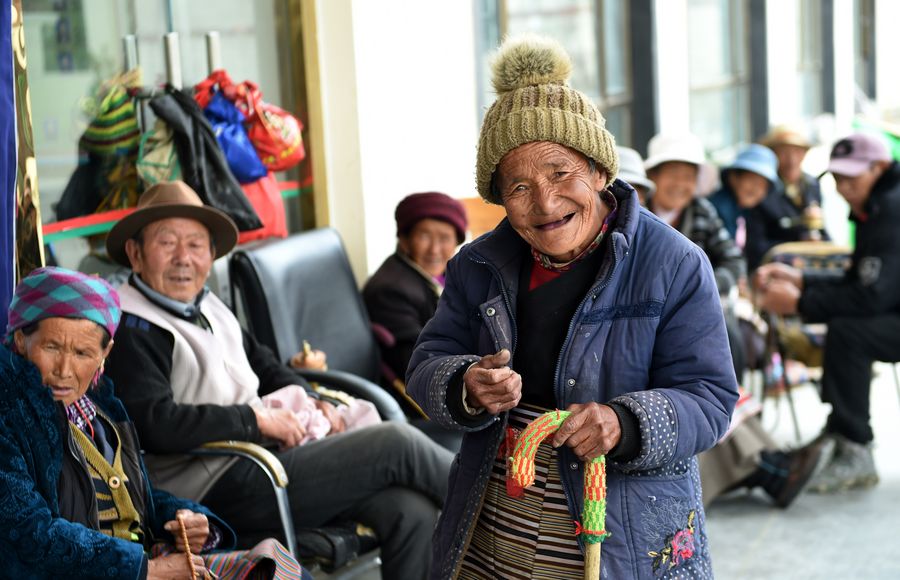 All residents in southwest China's Tibet Autonomous Region have shaken off poverty, the regional health authorities said in February 2020. /Xinhua

All residents in southwest China's Tibet Autonomous Region have shaken off poverty, the regional health authorities said in February 2020. /Xinhua

Wang said China is still willing to develop its relations with the U.S. with goodwill and sincerity.

"China never intends to challenge or replace the U.S. and has no intention to engage in an all-out confrontation with the U.S.," he said. "What we care about most is to improve the wellbeing of our people, what we value most is the rejuvenation of the Chinese nation, and what we expect most is peace and stability in the world."

Nevertheless, China, as an independent country, has the right to defend its sovereignty, security, and development interests and refuse any bullying and unfairness against it, said the foreign minister.

Wang called on the two sides to activate and open all channels of dialogue and identify cooperation and dialogue areas, and what disputes remain between them.

China and the U.S. should properly handle the unresolved disputes and minimize the damage on bilateral ties caused by these issues, he said.

Wang also called on the U.S. to work together in tackling the COVID-19 pandemic.