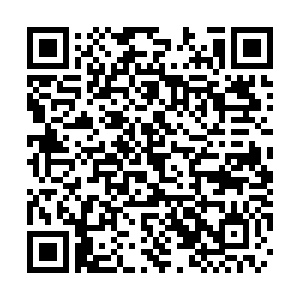 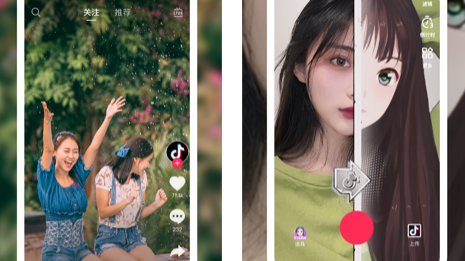 Over the past few days, the United States government has intensified its crusade against Bytedance's worldwide acclaimed video application TikTok. Immensely popular with young people, the app has risen to become one of the most used in the world and ticked an estimated 2.2 billion downloads at the peak of the COVID-19 pandemic.

However, after Indian Prime Minister Narendra Modi decided to ban the application in India over the border dispute with China, Washington has now taken the opportunity to sharpen the knives, with U.S. President Donald Trump, Secretary of State Mike Pompeo and others contemplating a potential ban.

They claim without evidence that the application is sending user data to the Chinese government, even though the company's servers are not even based in China. The scale of attacks against it were enough to force the organization to withdraw its presence from the Hong Kong market amid fear of it being linked to local authorities, instead leaving the city's population to use the separate Chinese version of the application Douyin. However, there is something big which is being left out of all this American government scaremongering concerning the app.

What might that be? The U.S. government is in no position to lecture any other technology company in the world for gathering data in the pursuit of espionage interests.

In fact, America is more knee-deep into this activity than any other and has even coordinated with a series of key allies in doing so. Through the PRISM project in coordination with the Five Eyes intelligence alliance, which was leaked to the public, Washington pursues everything that it has accused Chinese tech companies of doing, on a far broader and evidence-based scope. As the world is being manipulated against Chinese companies and firms, the public misses out on what is really happening.

PRISM is a code name for a project of the United States National Security Agency which begun around 2007. The project cooperates with over 100 technology companies in the country, including Google, Microsoft, Facebook, Apple and Yahoo. These companies are obligated to hand over and intercept user data, of which primarily flows through the U.S., to the government for surveillance purposes, with the majority of the world's internet infrastructure being based in America.

As the British newspaper the Guardian noted, "Microsoft has collaborated closely with U.S. intelligence services to allow users' communications to be intercepted, including helping the National Security Agency (NSA) to circumvent the company's own encryption, according to top-secret documents obtained by the Guardian." 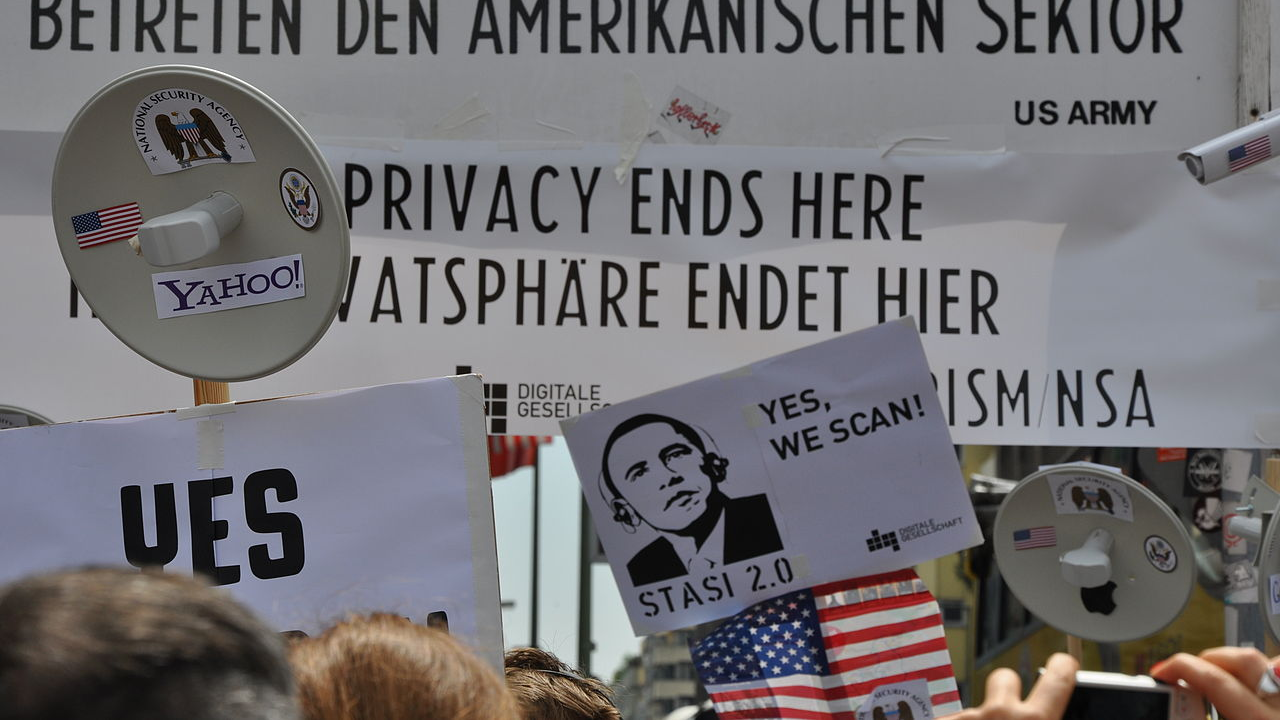 U.S. authorities have claimed that the program is subject to legal limitations. However, it has sought to utilize loopholes in order to circumvent checks on its power. This has included deep coordination with what is known as the Five Eyes intelligence alliance which alongside America consists of the United Kingdom, Canada, New Zealand and Australia.

The intelligence agencies of such countries have access to PRISM data and combine with it their own surveillance capabilities. In action, local laws in the U.S. designed to curb it are in practice, ambiguous and flexible. As Glenn Greenwald, a former reporter of the Guardian who helped bring the leaks to the forefront noted, "these systems allow analysts to listen to whatever emails they want, whatever telephone calls, browsing histories, Microsoft Word documents."

"And it's all done with no need to go to a court, with no need to even get supervisor approval on the part of the analyst," he added. "The NSA has trillions of telephone calls and e-mails in their databases that they've collected over the last several years."

In this case, what the U.S. is accusing TikTok and others of, without evidence, is in fact precisely what it does itself in tandem with multiple leading Silicon Valley companies, on a worldwide scale.

The U.S. is accusing other countries of sweeping surveillance activities, even far beyond reason, when it itself is doing that very thing. Yet owing to America hegemony, we don't have calls to ban Google, Facebook, Microsoft, etc., and nor do public or national attitudes them appear to change.

However, it is nevertheless important that the public are conscious of this for context. When Pompeo and others are claiming that your data might be going through China and into the hands of the Chinese Communists, in reality it's going straightly to Washington.

Hysteria over Huawei, Bytedance and other Chinese firms are in fact distracting the global public and presenting with a false equivalency that the U.S. respects your data and China does not, the U.S. is trying to shape the narrative that one can only trust the technology of the former.

The rhetoric is political, strategic and very disingenuous. Opportunistic McCarthyist fear is clouding the very reality that the U.S. and its allies, by no competition, run the largest and most sophisticated surveillance program in the world by a mile. In the midst of it, companies such as Bytedance have been far more transparent and innocent than the Silicon Valley juggernauts.