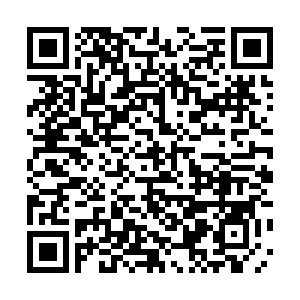 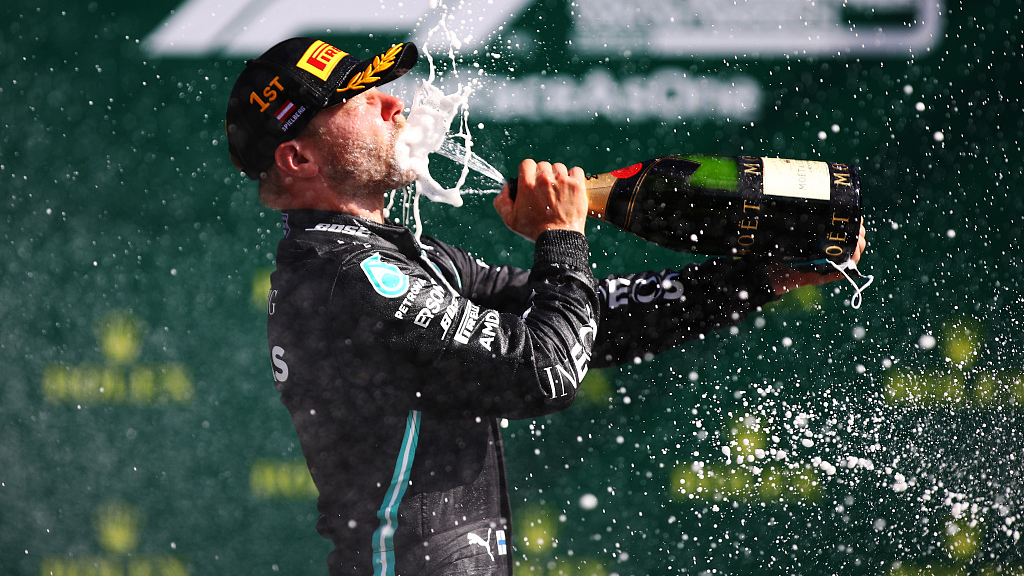 Valtteri Bottas and Charles Leclerc defended making trips home to Monaco after Formula One's season-opening race in Austria last weekend, despite teams operating in a "bubble" due to COVID-19.

The Mercedes and Ferrari drivers were back with their teams at the Red Bull Ring on Thursday ahead of this weekend's Styrian Grand Prix on the same track where they finished first and second respectively on Sunday.

Bottas told reporters in a video news conference that he had sought permission to go with his girlfriend, Australian cyclist Tiffany Cromwell, who had also been at the race.

"Obviously, I found out if it's allowed to go back, and yes it is," said the Finn.

"And of course it doesn't really make a difference if I stay with the same people in the same bubble whether I’m here or back home in Monaco.

"I just wanted to spend those three full days at home. I thought it was very nice, I feel very much recharged for the weekend... from a safety point of view there's no difference at all. Still with the same people I will be dealing with here." 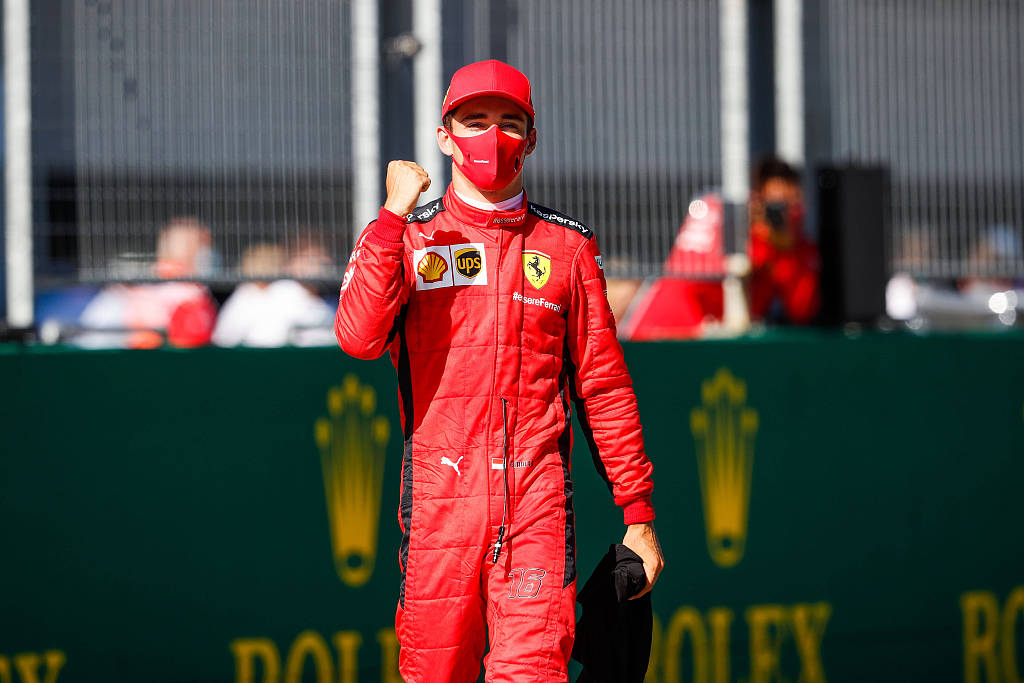 Charles Leclerc of Ferrari during the Formula One Grand Prix of Austria at Red Bull Ring in Spielberg, Austria, July 5, 2020. /VCG

Charles Leclerc of Ferrari during the Formula One Grand Prix of Austria at Red Bull Ring in Spielberg, Austria, July 5, 2020. /VCG

Leclerc's absence could lead to Ferrari being warned about respecting the COVID-19 protocols.

The governing FIA's COVID-19 code states that any time spent outside the closed venue "must be spent with other members of the same group, keeping interaction with persons outside that group to a minimum."

"I've been tested twice before coming back. So in two days, testing twice, both negative obviously. That's it," he said. "I went back home for two days and then did two tests to be sure of the results."