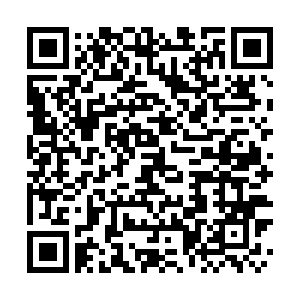 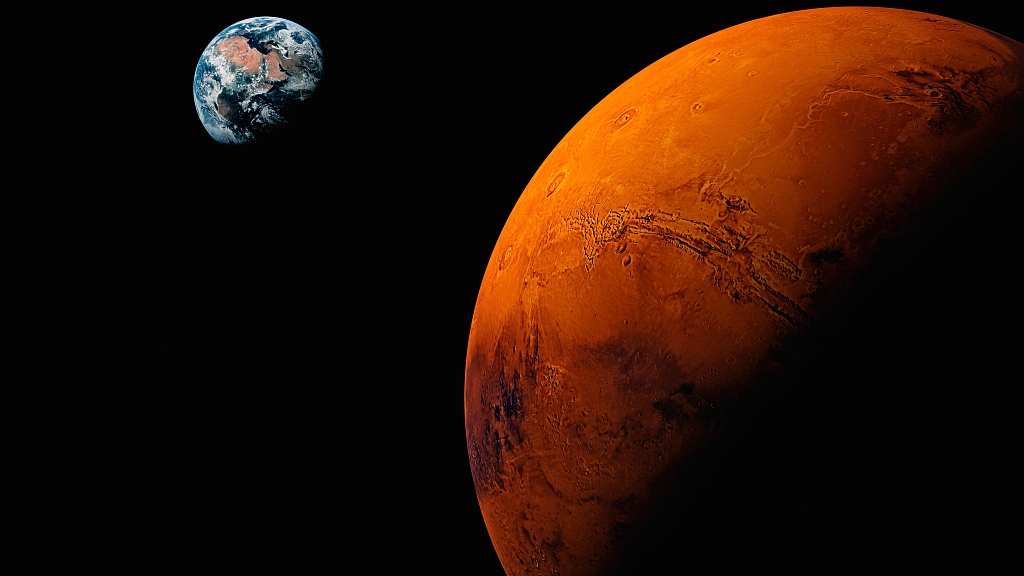 Three countries – China, the United States and the United Arab Emirates – are set to launch their missions to Mars in the following weeks as the red planet gets its closest to the Earth at a distance of only 55 million kilometers.

Tianwen-1 (China), Mars 2020 (U.S.) and the Hope Probe (UAE) have all taken their positions, hoping to take advantage of the narrow "launch window" once every 26 months.

Space agencies from all three nations plan to send probes to the planet to look for additional signs of past life and potentially pave the way to – someday – step foot on its surface.

The journey will take about six to seven months.

China plans to launch its first Mars probe between July 20 and 25, aiming to complete orbiting, landing and roving in one mission.

After the launch via the country's largest carrier rocket Long March-5, the probe is expected to reach within the gravitational field of Mars next February and it will be captured into orbit around the planet.

The lander and rover will make a soft landing on the surface.

The rover, which is expected to work on Mars for at least 90 Mars days (more than three months on Earth), will carry out a patrol exploration and research on geomorphic landforms of Mars.

The UAE will only launch an orbiter. The Hope Probe – the first interplanetary mission by an Arab country – is scheduled to blast off July 15.

The 1,350-kilogram probe, about the size of an SUV, is to take off from a Japanese space center, marking the next step in the UAE's ambitious space program.

The probe will remain in orbit for a whole Martian year totaling 687 days, and will mainly track the changing Martian atmosphere.

The oil-rich Gulf nation is thinking even longer term. It plans to establish a "science city" on Earth that will reproduce Mars' atmospheric conditions, with the goal of establishing a human colony on the Red Planet around 2117.

The probe – called Perseverance – is expected to spend one Mars year on the planet's surface, collecting rock and soil samples that scientists hope will shed light on past life forms that may have inhabited the faraway planet.

It will explore an entirely uncharted environment, the Jezero crater – a 28-mile-wide area that is believed to have been the site of an ancient river delta.

It will collect around 40 of these samples, 30 of which will be brought back to Earth to be studied.

The drive to explore Mars flagged until the confirmation less than 10 years ago that water once flowed on its surface.

"It's the only planet where we've been able to detect past signs of life, and the more we learn about it more hope there is," said Michel Viso, an astrobiologist at CNES, France's space agency.

"It feels like something exciting is happening, and people want to be a part of it."

Today's Mars is basically an immense, icy desert. About 3.5 billion years ago, it lost the dense atmospheric pressure that protected it from cosmic radiation.

Scientists are still trying to determine whether the planet was ever inhabited by metabolic life forms.

"Four billion years ago, the conditions on the planet's surface were very close to those which we had on Earth when life first appeared," including liquid water and a dense atmosphere, said Jorge Vago, the spokesperson for the European Space Agency's ExoMars initiative.

A fourth planned launch, the EU-Russian ExoMars, was postponed until 2022 due to the COVID-19 public health crisis.

Several dozen probes – most of them American – have set off for the red planet since the 1960s. Many never made it that far, or failed to land.

India and the European Union are also setting their sights on a Mars landing. In 2024, Japan plans to send a probe to explore the Martian moon Phobos.

(With input from agencies. CGTN will bring you more details about the three missions in the coming weeks.)