DPRK's Kim Yo Jong: Another summit unlikely, no threat posed to U.S.
CGTN 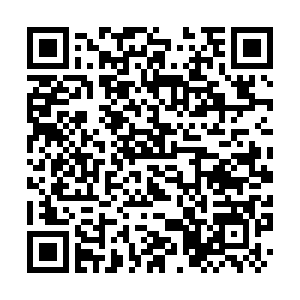 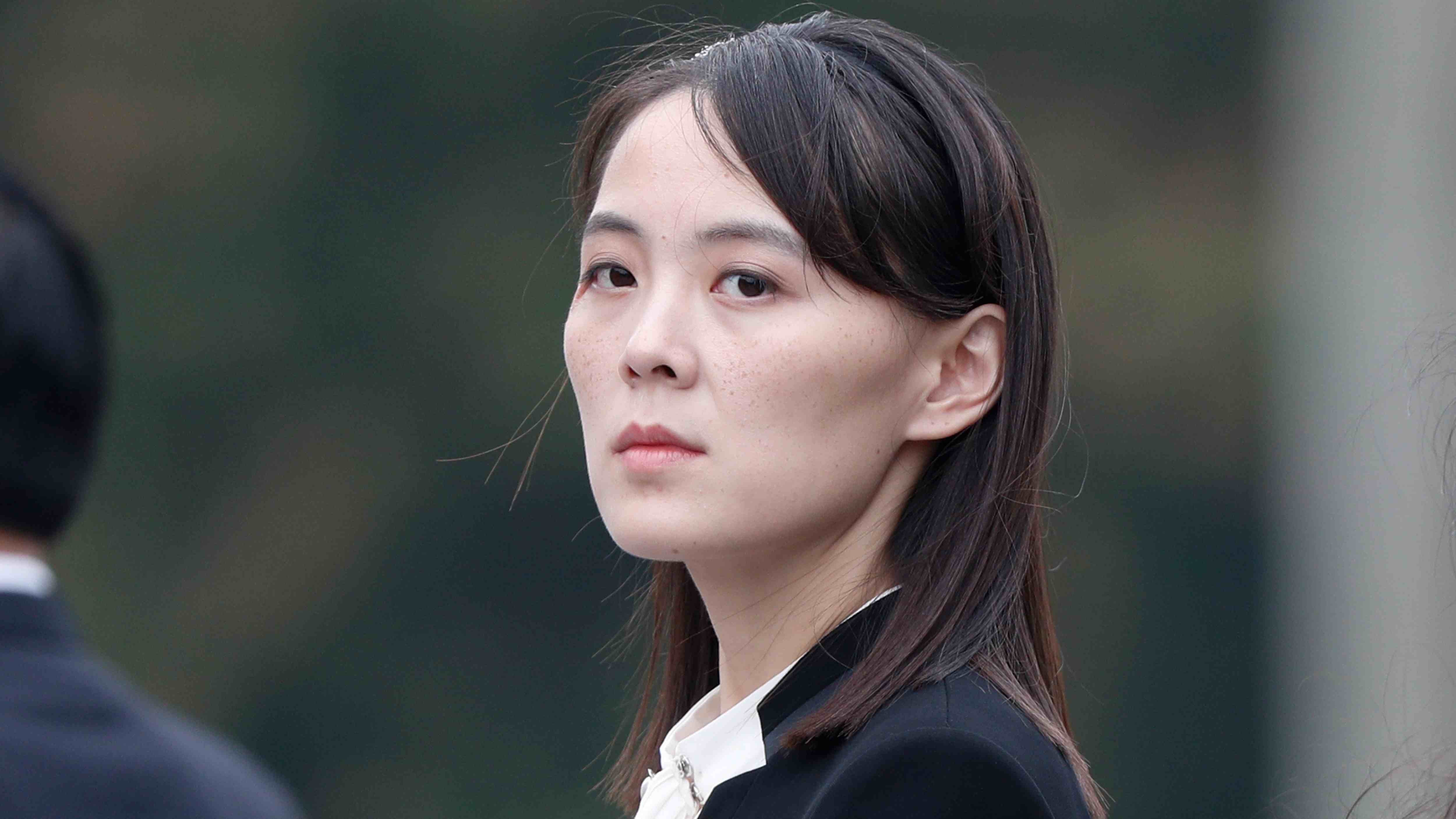 Kim Yo Jong, the sister of Democratic People's Republic of Korea (DPRK) leader Kim Jong Un, said another summit with the United States is "unnecessary" and "useless" at this point, but added that the DPRK had no intention of "threatening the U.S.," according to state media.

Kim made the remark in a statement carried by the official Korean Central News Agency (KCNA), after U.S. Secretary of State Mike Pompeo said the U.S. is "very hopeful" continue dialogue with the DPRK at various levels.

Kim said as a personal opinion that another summit between leader Kim Jong Un and U.S. President Donald Trump might not happen this year "but we never know," while stressing it does not mean that the DPRK is not going to denuclearize, KCNA reported on Friday.

"We are not saying we are not going to denuclearize, but that we cannot denuclearize now," she said, calling on the U.S. to take "major steps" and to drop its "hostile policy" toward the DPRK.

According to Yonhap, Kim also warned that it is "entirely up to the U.S. whether or not they will fall into a messy situation and face trouble," saying, "the U.S. will be worried they might receive a Christmas gift near the elections."

Meanwhile, the DPRK "has no intention of threatening the U.S.," she said. "As long as they don't touch us and hurt us, everything will flow as is." 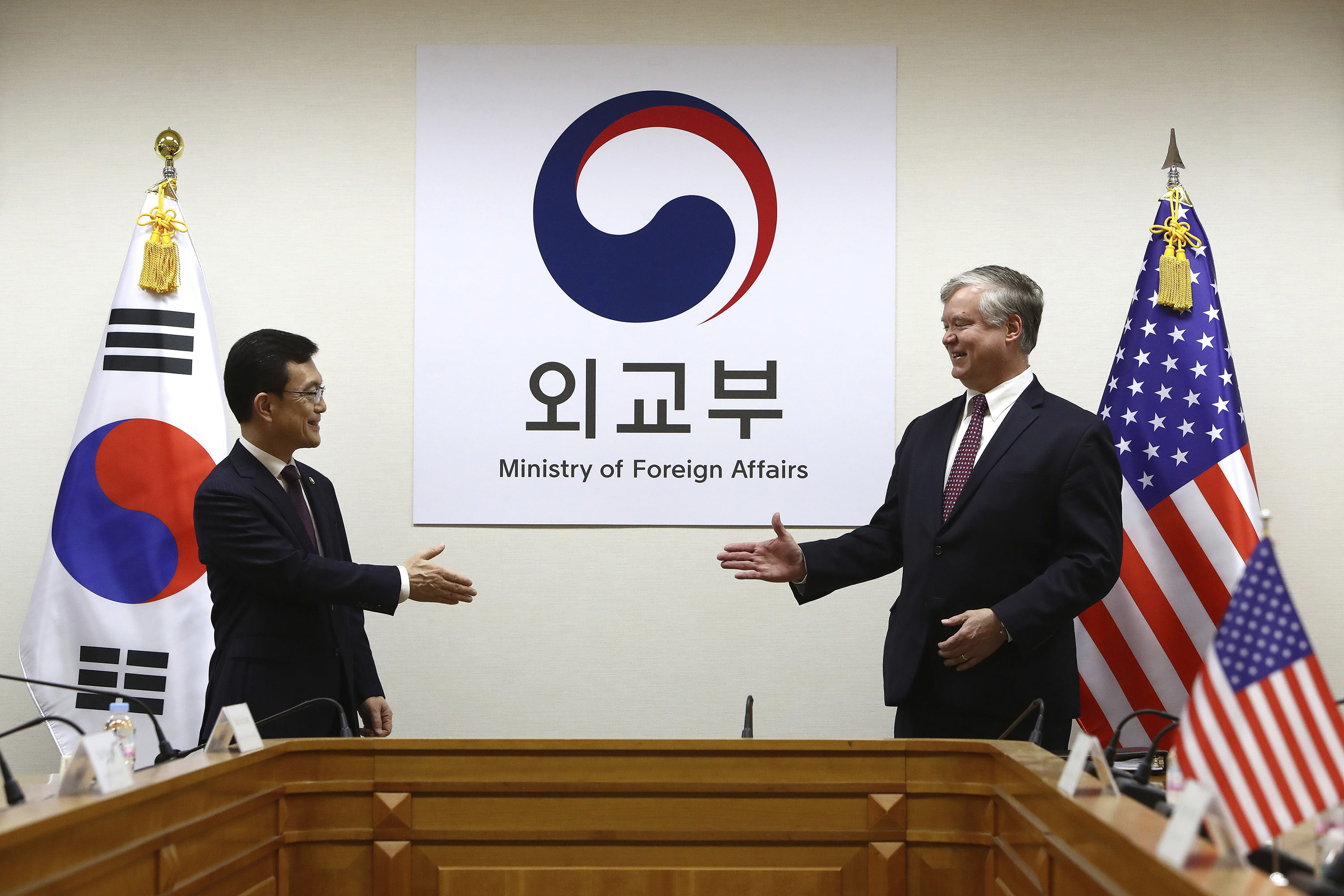 Kim's comments came a day after the U.S. Deputy Secretary of State Stephen Biegun wrapped up a three-day visit to Seoul where he rejected speculation he was seeking to meet the DPRK officials during his trip, but said the United States was open to talks.

Nuclear talks between the U.S. and the DPRK have stalled since summit between Trump and Kim Jong Un broke up in Hanoi last year. The two sides held working-level talks later that year, but no progress was made.

Despite of acknowledging the "undoubtedly solid and excellent" personal relationship between Kim Jong Un and Trump, Kim stressed that DPRK will not adjust its U.S. strategies and nuclear plans based on that.

Pompeo said Thursday that the United States is "very hopeful" to continue dialogue with the DPRK at various levels, a day after U.S. envoy Biegun ended its tour to the Republic of Korea (ROK).

"We're very hopeful that we can continue to have this conversation, whether that's at levels beneath the summit, or if it's appropriate and there is a useful activity to take place, to have senior leaders get back together as well," Pompeo said during a press briefing when asked whether another U.S.-DPRK summit is possible before the U.S. presidential election in November.

"As for who and how and timing, I just don't want to talk about that today," he added.

Trump suggested earlier this week that he is open to another summit with Kim Jong Un.

"I understand they want to meet and we would certainly do that," Trump said in an interview with Gray Television's Greta Van Susteren. "I would do it if I thought it was going to be helpful," added Trump.