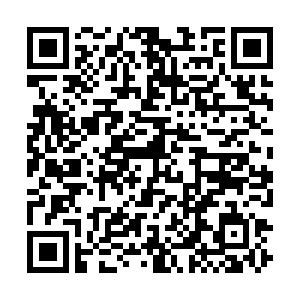 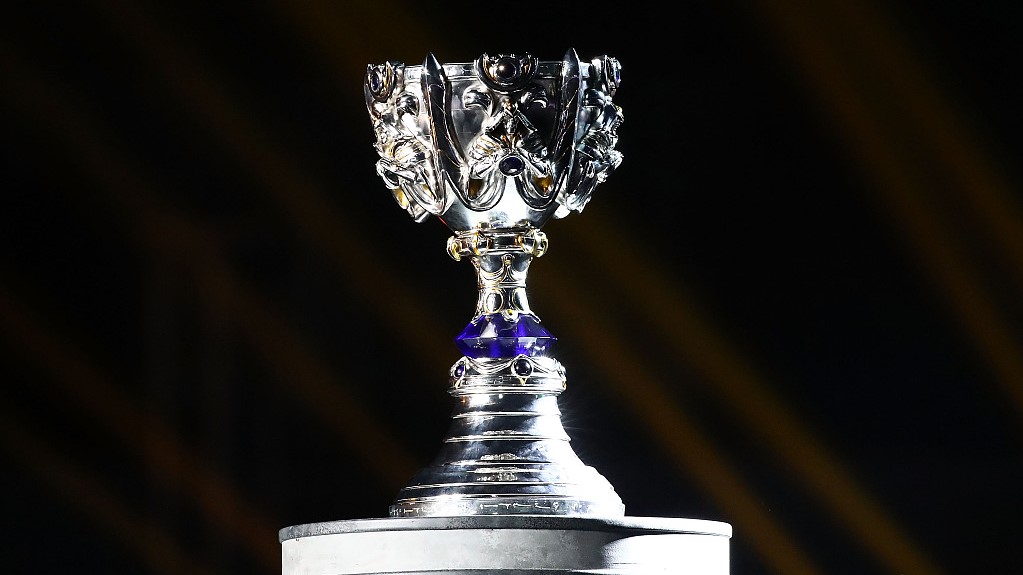 This year's League of Legends World Championship (S10) held by Riot Games will happen in Shanghai, the eSports center of China, behind closed doors, reported ESPN on Friday.

The outbreak and spreading of the COVID-19 pandemic since the end of 2019 led to cancellation and postponing of many sports events. Those that managed to restart were forced to make many changes – China's top basketball league, the CBA, is one of the most successful examples. All the games were concentrated in two cities with no audience attendance, and so far, everything has been going well.

Now, S10 is following a similar model. All 24 teams will live in the same hotel and attend the competition in the designated location. Riot Games' original plan was to hold the matches in six different cities, but safety comes first under today's circumstances. 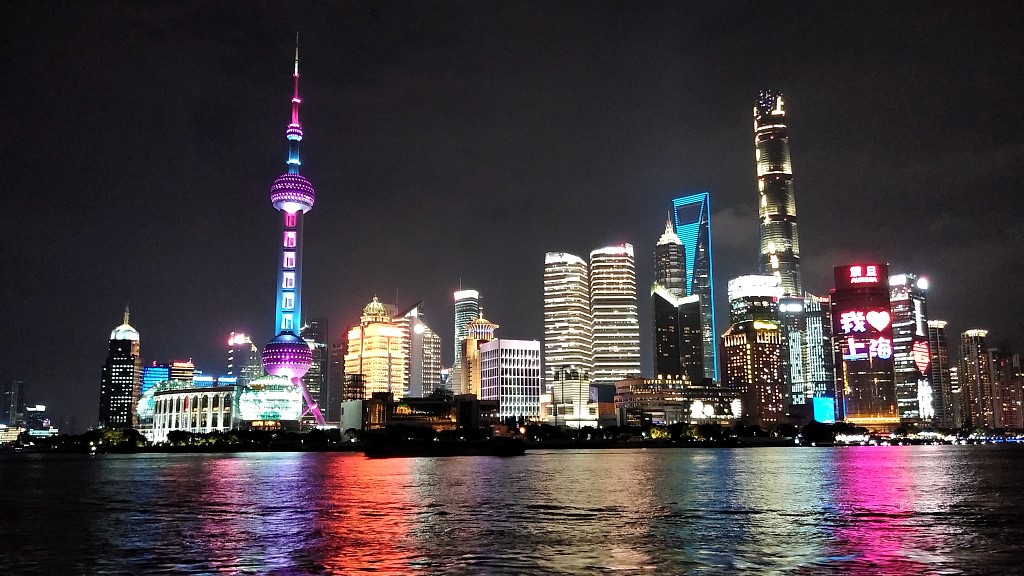 Night view of Shanghai, the eSports Center of China. /VCG

Night view of Shanghai, the eSports Center of China. /VCG

On Thursday, the General Administration of Sport of China announced that, in principle, the country would not host an international sports event except the trials for the 2022 Winter Olympics in Beijing and Zhangjiakou. ESPN's source said S10 would not be affected. Moreover, the S11 in 2021 is expected to happen in China as well, according to ESPN. North America, which was slated for S11, may hold the 12th edition in 2022.

As one of the world's top LOL leagues, the League of Legends Pro League (LPL) of Chinese mainland can send at most four teams to S10: the champion team of the LPL Summer Sean and the team with the most points in all the competitions in 2020 will be qualified for the final tournament. The other two spots will go to the winners in the extra contest. 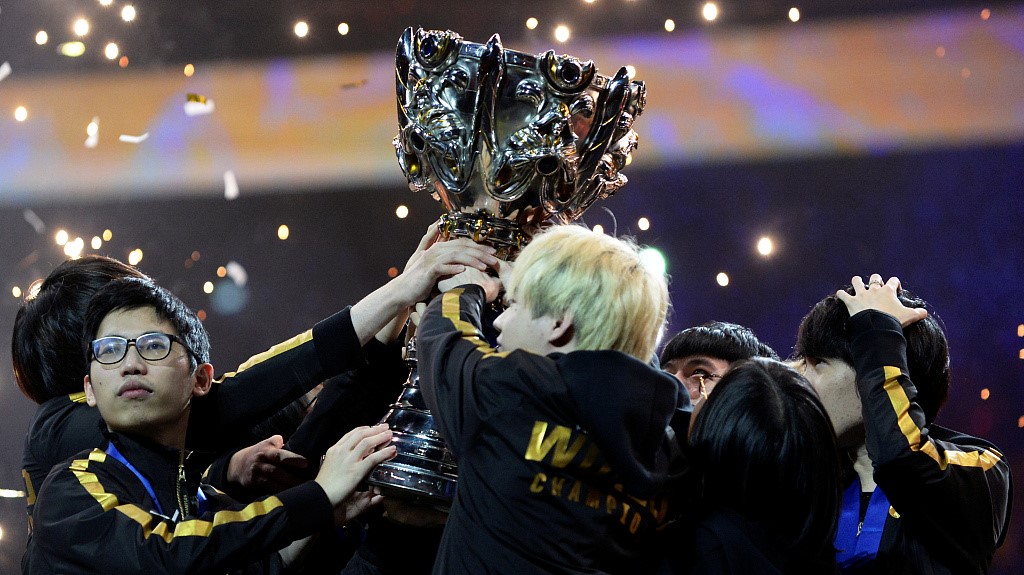 Players of FunPlus Phoenix (FPX) celebrate with the trophy after winning the League of Legends World Championship Final in Paris, France, November 10, 2019. /VCG

Players of FunPlus Phoenix (FPX) celebrate with the trophy after winning the League of Legends World Championship Final in Paris, France, November 10, 2019. /VCG

JD Gaming won the LPL Spring Season championship, which gave them 60 points. Currently, they are No. 3 with a 7-2 record in the ongoing Summer Season with eight points. The S9 champion team FunPlus Phoenix (FPX) lost to ViCi Gaming (VG) 1-2 on Thursday and dropped to No. 7. TopEsports (TES), which landed Yu "JackeyLove" Wenbo this summer, continued to lead the Summer Season with a 7-0. Victory Five (V5), which lost all 16 games in the Spring Season, became the biggest surprise in the Summer Season as the team ranks No. 2 with a 7-2 record.

By contrast, the traditional LPL heavyweights like Edward Gaming (EDG), Royal Never Give Up (RNG), and Invictus Gaming (iG) all went downhill. Judging by it's ranking and recent performance, EDG's chance of making S10 is already too thin. Jian "Uzi" Zihao's retirement determined that RNG may need at least one year to rebuild its franchise. As for iG, the combination of its unpredictability and ban&pick problem is holding the S8 champion back.

"We are totally committed to delivering the biggest spectacle we've ever produced in China to celebrate our sport's 10th anniversary. While we must remain nimble with our plans, we are eager to celebrate everything that we love about League of Legends with a memorable Worlds 2020," said Riot Games in a statement.