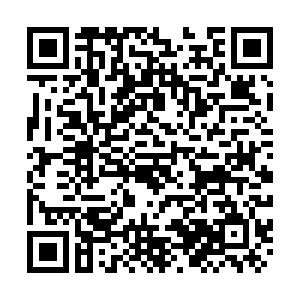 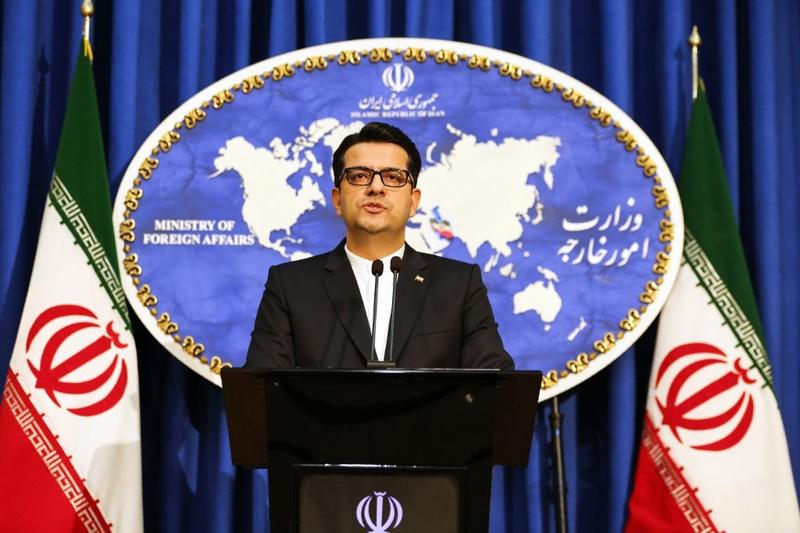 Iran's Foreign Ministry on Friday warned that there will be consequences if it is proven that foreign elements were involved in the recent "blast" at Natanz nuclear facility, Iran's Press TV reported.

Security bodies were investigating all the details of the incident (in Natanz), and it was still too early to talk about and make any judgment regarding the main cause and reason for the blast, Iran's Foreign Ministry spokesman Abbas Mousavi said.

"If they conclude that foreign elements have been involved... there will be consequences," said Mousavi.

On July 2, Iran said an "incident" affected a shed under construction at the Natanz complex, but it caused no casualties and failed to stop enrichment work at the facility.

On Friday, Mousavi pointed to some media reports attributing the "explosion" to Israel, saying that such reports are aimed at "portraying Israel as powerful."

Iran's Supreme National Security Council has announced that the country's experts have determined the main cause of a recent "incident" at Iran's Natanz nuclear facility, and they will announce it at "an appropriate time."

Natanz is a Fuel Enrichment Plant covering 100,000 square meters. It is located in Natanz, the capital city of Natanz County in Iran's central Isfahan Province.

Tehran says the enrichment program is for peaceful purposes, while Western intelligence agencies believe it had a coordinated, clandestine nuclear arms program that it halted in 2003. Tehran denies ever seeking nuclear weapons. 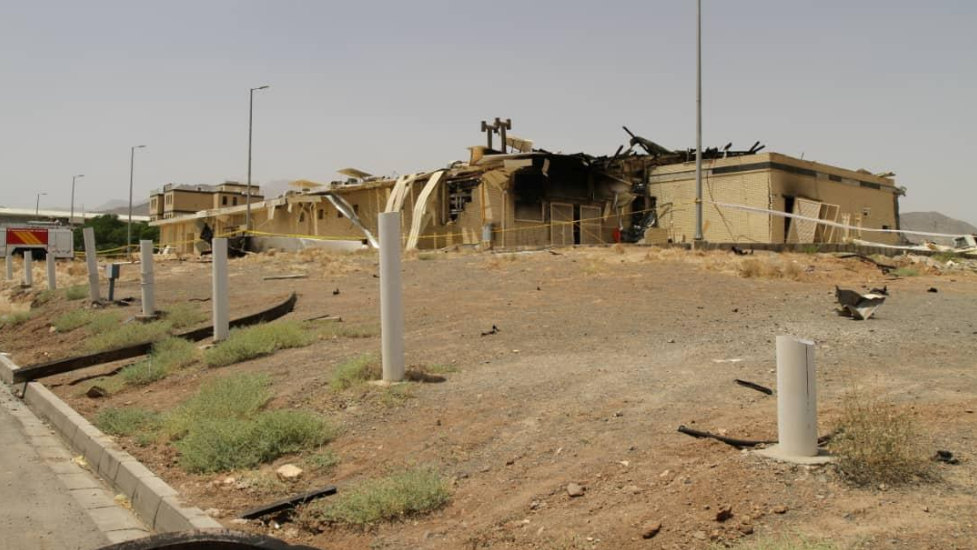 A view of a damaged building after a fire broke out at Iran's Natanz Nuclear Facility, in Isfahan, Iran, July 2, 2020. /Reuters

A view of a damaged building after a fire broke out at Iran's Natanz Nuclear Facility, in Isfahan, Iran, July 2, 2020. /Reuters

Iran agreed to curb its nuclear program in exchange for the removal of most international sanctions in a deal reached between Tehran and six world powers in 2015.

But Iran has gradually reduced its commitments to the accord since U.S. President Donald Trump's administration withdrew from the deal in 2018 and reimposed and intensified sanctions that have battered Iran's economy.

The deal only allows Iran to enrich uranium at its Natanz facility with just over 5,000 first-generation IR-1 centrifuges.

Iran, which says it will not negotiate as long as sanctions remain in place, has repeatedly vowed to continue building up what it calls a defensive missile capability run by the Revolutionary Guards, in defiance of Western criticism.

Israel has backed Trump's "maximum pressure" policy on Tehran aimed at forcing it to agree a new deal that puts stricter limits on its nuclear work, curbs its ballistic missile program and ends its regional proxy wars.

In 2010, the Stuxnet computer virus, widely believed to have been developed by the United States and Israel, was discovered after it was used to attack Natanz.