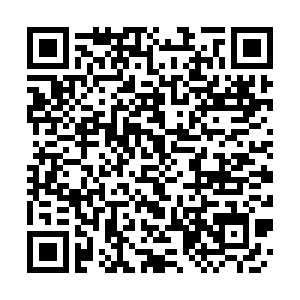 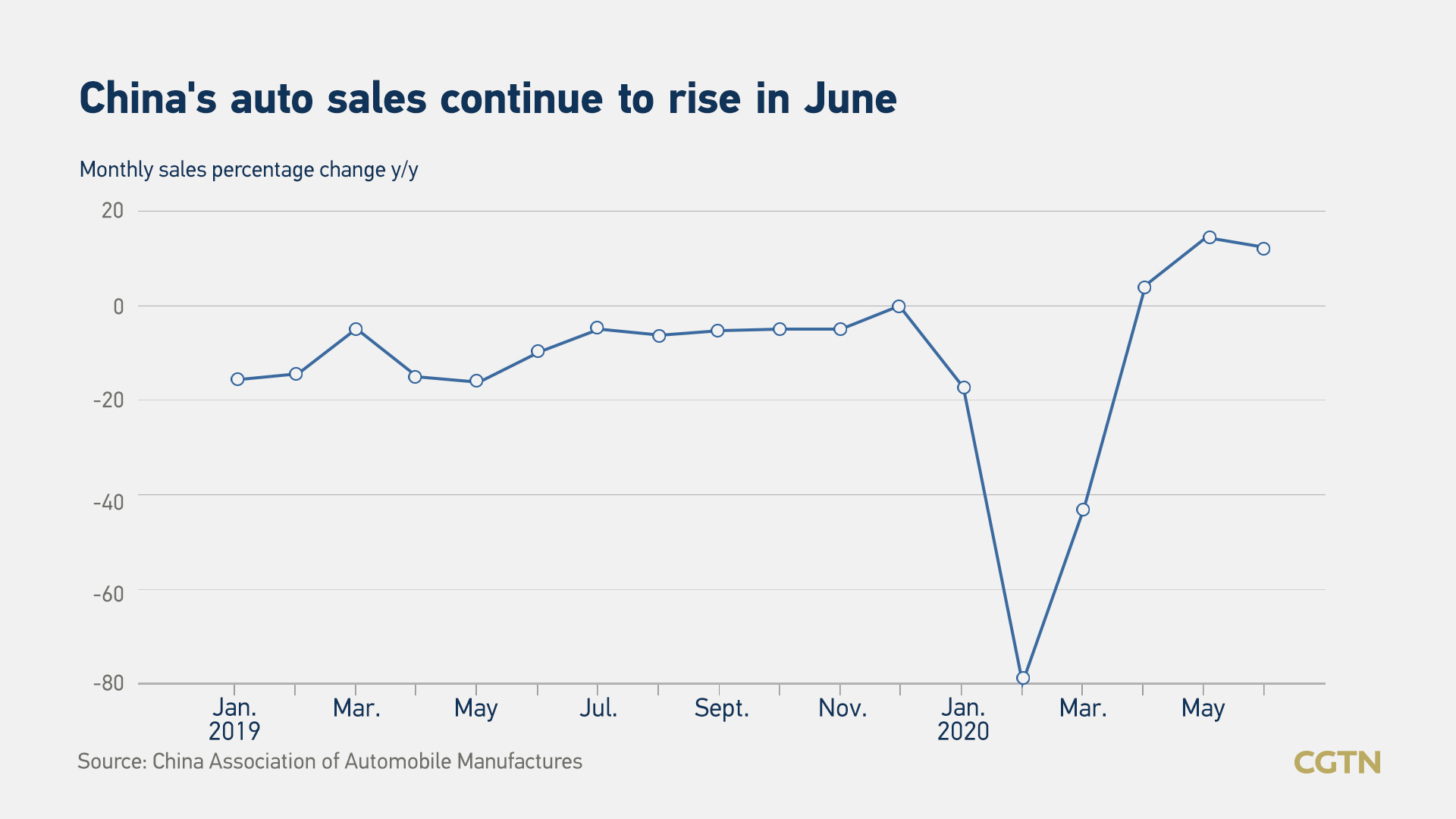 In June, the country produced 2.33 million autos, an increase of 22.5 percent year on year, according to the China Association of Automobile Manufacturers (CAAM). Auto sales and productions both hit a record high.

During the January-June period, the decline of China's auto sales and productions continued to narrow, with 102.6 million units being sold and 101.1 million being produced, down 16.9 percent and 16.8 percent, respectively.

Sales of commercial vehicles, which account for around a quarter of the overall market, climbed by 63.1 percent. Truck sales stood out thanks to the rapid recovery of work and resumption amid COVID-19, especially the resumption of major infrastructure projects.

"The sales of trucks were driven by investment, and they were strong in past months, which was a precursor to the recovery of economic activity," said Yale Zhang, head of Shanghai-based consultancy AutoForesight.

Despite recent signs of improvement, China's auto sales are expected to fall by 10-20 percent for the year as a whole due to their earlier collapse, from over 25 million units sold in 2019, CAAM said last month.