Lincoln Project and the Republicans for President Biden
Ceng Jing 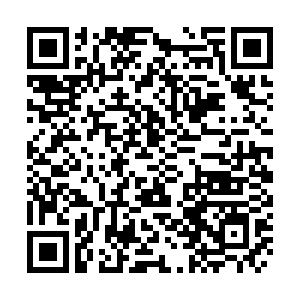 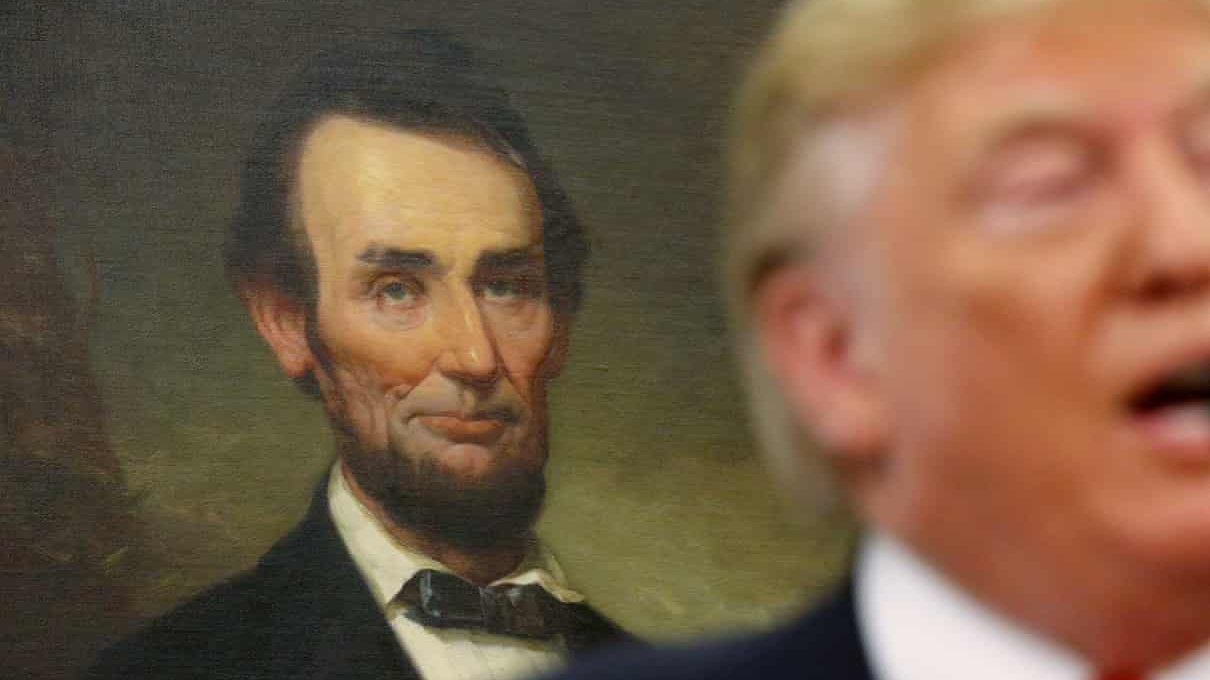 A portrait of Abraham Lincoln hangs in the background as Donald Trump speaks at the White House. /Reuters

A portrait of Abraham Lincoln hangs in the background as Donald Trump speaks at the White House. /Reuters

As Donald Trump gears up for this year's presidential reelection, a group of Trump critics is going as low as needed in the no holds barred contest of online emotional abuse with the 45th U.S. president, known for annoying his political enemies by assigning them degrading nicknames and belittling his opponents.

Over the past few months, a group known as the Lincoln Project has produced dozens of hit videos that quickly reached millions of views on Twitter and Youtube. The videos' success at ridiculing the American president, from his failure at handling the coronavirus pandemic to his sluggish walk down the ramp at West Point, has established the group as a leading voice in the online political crusade against Trump.

Taken together, the one-minute clips are nothing short of a psychological warfare campaign, some laced with extremely personal messages aimed at provoking Trump's deepest insecurities.

"Why do you think you are losing, Donald? It's because you've got a loyalty problem," the narrator speaks in an eerie voice in its latest production titled "Whispers."

As the screen shows a collage of Trump administration officials and his family members with black censor bars over their eyes, the voiceover continues. "They whisper about you. They leave, spin, lie, they tell the media that they are smart and you are out of control - that you can't focus, that you're mentally and physically weak, that you hide in your bunker, scared and shaky, laugh when you can't walk down a ramp or drink water..."

"With so many leaks, you probably think it could be anyone. Donald, it's everyone."

The video, which lasts a little over a minute, was released at a time when the White House has come under increasing pressure over leaks that Trump ignored intelligence reports of alleged Russian payment to the Taliban for hunting down American troops.

Although critics of the most polarizing American president is not uncommon, the Lincoln Project has gained particular attraction in the anti-Trump camp because it was founded by six senior operatives of the Republican party, including George Conway, husband of White House counsel and Trump confidant Kellyanne Conway. Others include Republican consultants and strategists like Reed Galen, Steve Schmidt, Rick Wilson, Stuart Stevens and John Weaver, who worked for John McCain's presidential campaigns in 2000.

To achieve its stated mission of defeating "President Trump and Trumpism at the ballot box," the group is going as far as helping the presumptive Democratic presidential nominee Joe Biden.

"Electing Democrats who support the Constitution over Republicans who do not is a worthy effort," a statement on the Lincoln Project's website says. 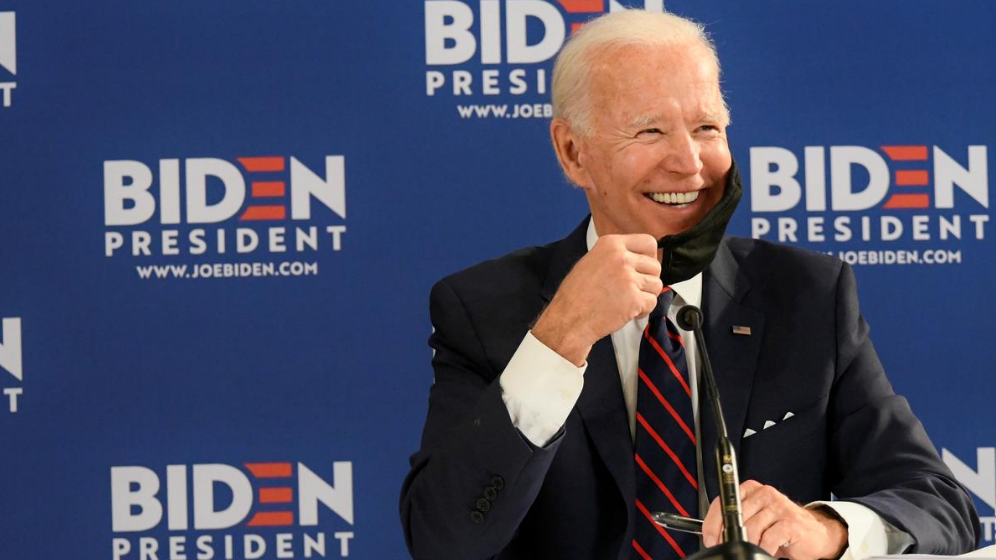 Democratic U.S. presidential candidate and former Vice President Joe Biden speaks at a campaign event devoted to the reopening of the U.S. economy during the COVID-19 pandemic in Philadelphia, Pennsylvania, U.S., June 11, 2020. /Reuters

Democratic U.S. presidential candidate and former Vice President Joe Biden speaks at a campaign event devoted to the reopening of the U.S. economy during the COVID-19 pandemic in Philadelphia, Pennsylvania, U.S., June 11, 2020. /Reuters

"We do not undertake this task lightly, nor from ideological preference. We have been, and remain, broadly conservative (or classically liberal) in our politics and outlooks. Our many policy differences with national Democrats remain, but our shared fidelity to the Constitution dictates a common effort," the group's founders stated in a manifesto published on The New York Times late last year.

With its knowledge and resources in Republican politics, the group has heavily targeted swing states looking to turn undecided voters in the direction away from Trump. In addition, it has also bought TV spots to broadcast its messages, knowing Trump spends an inordinary amount of time watching television.

In May, the group released "Mourning in America" - a one-minute polished denunciation of President Trump's failure to contain the spread of COVID-19 in the U.S., which had caused over 60,000 deaths at the time and is now approaching 140,000. The title is a twist of "Morning in America," an advertisement that former American President Ronald Reagan successfully used to win a reelection campaign in 1984.

The video triggered a furious mid-night tweeting session from Trump after it was broadcasted on Fox News, calling the group's founders "RINO," an acronym for "Republicans in name only."

"Most of the money raised by the RINO losers of the so-called 'Lincoln Project', goes into their own pockets," Trump tweeted. "With what I've done on Judges, Taxes, Regulations, Healthcare, the Military, Vets (Choice!) & protecting our great 2A, they should love Trump. Problem is, I BEAT THEM ALL!"

Little did Trump know that he had played into the hands of his enemies, who deliberately planted the advert during one of his favorite TV shows hosted by Fox News' Tucker Carlson. Besides a jump in viewership, the Lincoln Project has also gotten a significant rise in its funding.

When the project was launched in December 2019, its operations were run by a trollish cadre of social media-savvy Never Trumpers with experience running campaigns, according to Politico. Its first round of ads, which was produced during Trump's impeachment trial, failed to garner much attention.

"From the moment that we launched back in mid-December, we said that job one is to defeat Donald Trump," Reed Galen told NBC News.

"But from our position," he continued, "the job is not done until Joe Biden takes the oath of office on Jan. 20. And even after Joe Biden is elected and sworn in, there's a whole bunch of Trumpism left in the system.