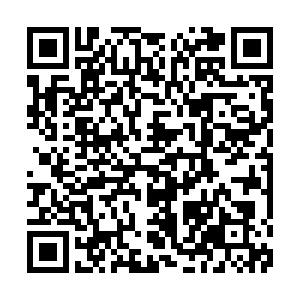 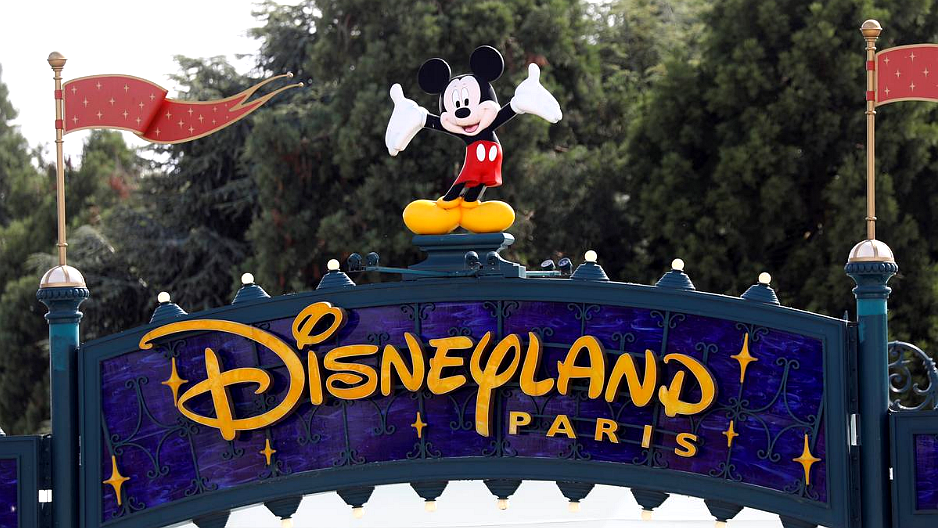 With masks mandatory and advance booking required, Disneyland Paris will gradually reopen from July 15 after a four-month closure due to the coronavirus crisis.

Like other major Paris attractions such as the Versailles palace and the Louvre museum, Europe's most visited theme park will limit capacity and impose a minimum distance of one meter between visitors to prevent infection risk.

Disney declined to say by how much capacity will be reduced but said that in order to have control over the number of visitors, no tickets will be sold at the entrance and rides where social distancing is difficult will not yet reopen.

Playgrounds and make-up workshops will remain closed for now and in order to make sure that people are not seated next to strangers, Disney has suspended its "single rider" system under which individuals can jump often long queues by taking available seats next to people other than in their own party. 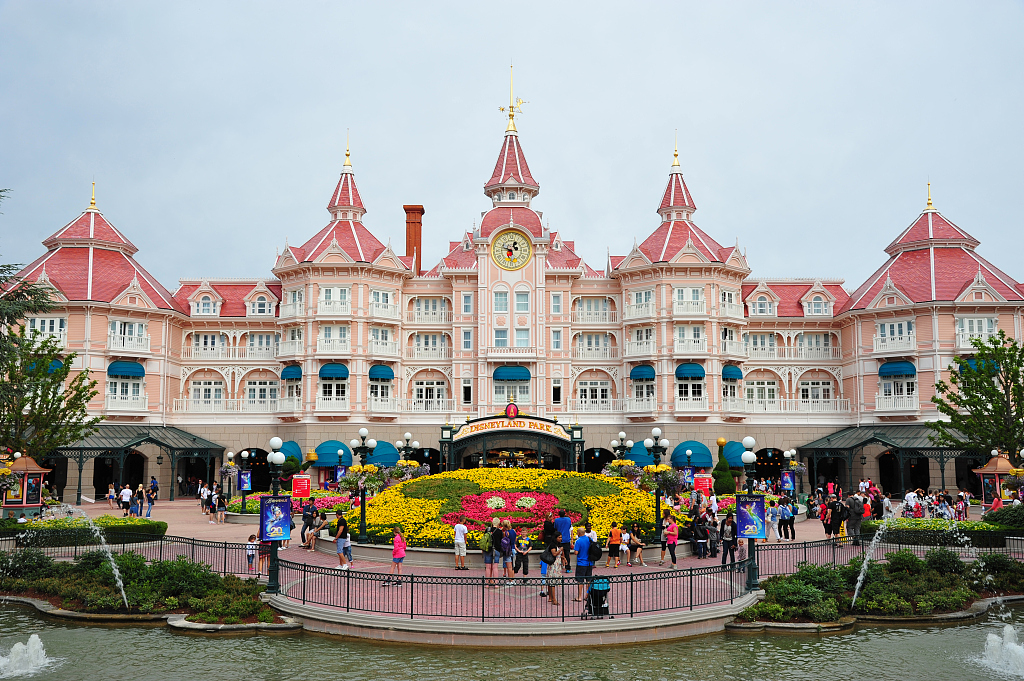 Disney staff and visitors over 11 will have to wear a face mask, but unlike in one theme park in Japan, visitors can scream their hearts out on roller coasters.

"If the client wants to scream we're not going to tell them not to ... it's still a theme park, people come to enjoy themselves. In complete safety, of course," said head of park operations Marco Bernini.

During a press visit, the park's main street was eerily empty as staff stood by rides ahead of reopening next Wednesday.

Disneyland declined to release last year's visitor numbers or to provide a forecast for this year. In 2016, it reported 13.4 million visitors.