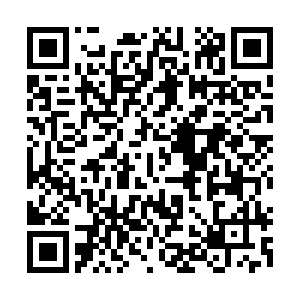 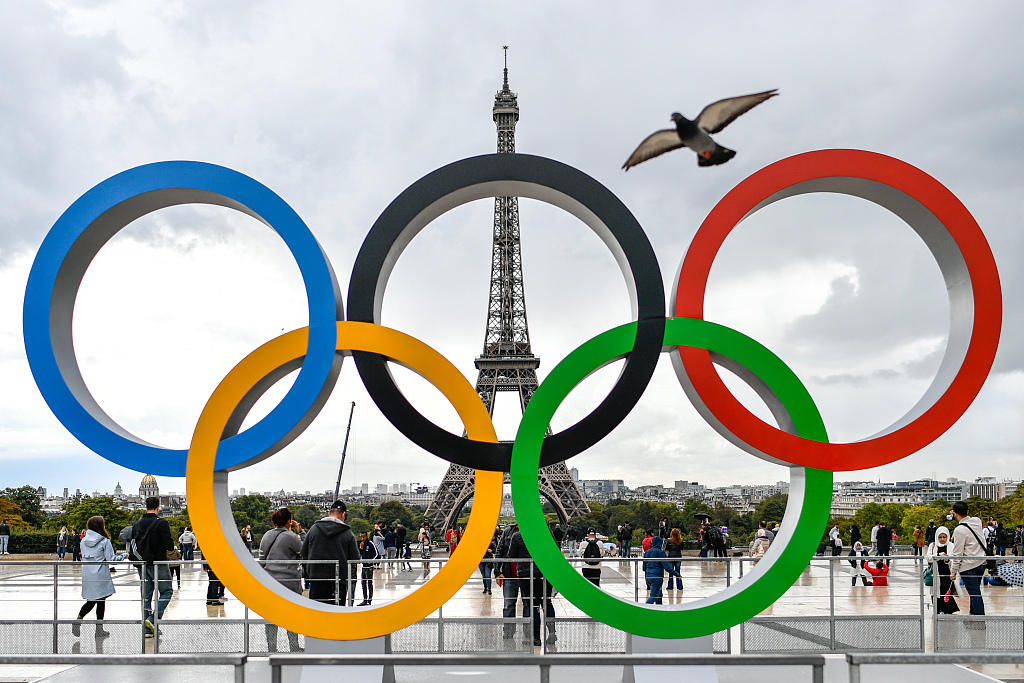 The Olympic rings in front of the Eiffel Tower in Paris, France, September 18, 2017. /VCG

The Olympic rings in front of the Eiffel Tower in Paris, France, September 18, 2017. /VCG

International Olympic Committee (IOC) president Thomas Bach said on Wednesday in a meeting with French President Emmanuel Macron that the post-coronavirus Paris Olympic Games in 2024 could be staged in a "climate positive" way.

Bach, accompanied by Tony Estanguet, head of the organizing committee for the Paris Games, was received by Macron at the Palais de L'Elysee in Paris on July 8.

"President Emmanuel Macron and I spoke about the importance of sport and sporting activity during and after this unprecedented health crisis that the world continues to face," declared Bach at the end of the meeting.

"Sustainability is one of the pillars of the reform programs of the IOC, which is also a carbon neutral organization," Bach said.

President Macron praised the power of the Olympic Games to unite the whole world, especially during and after the current health crisis.

They also discussed the project to adapt the Olympic Games to the post-coronavirus world by taking a simplified approach while respecting the planned budget and preserving the message and values conveyed by the Olympic Games. 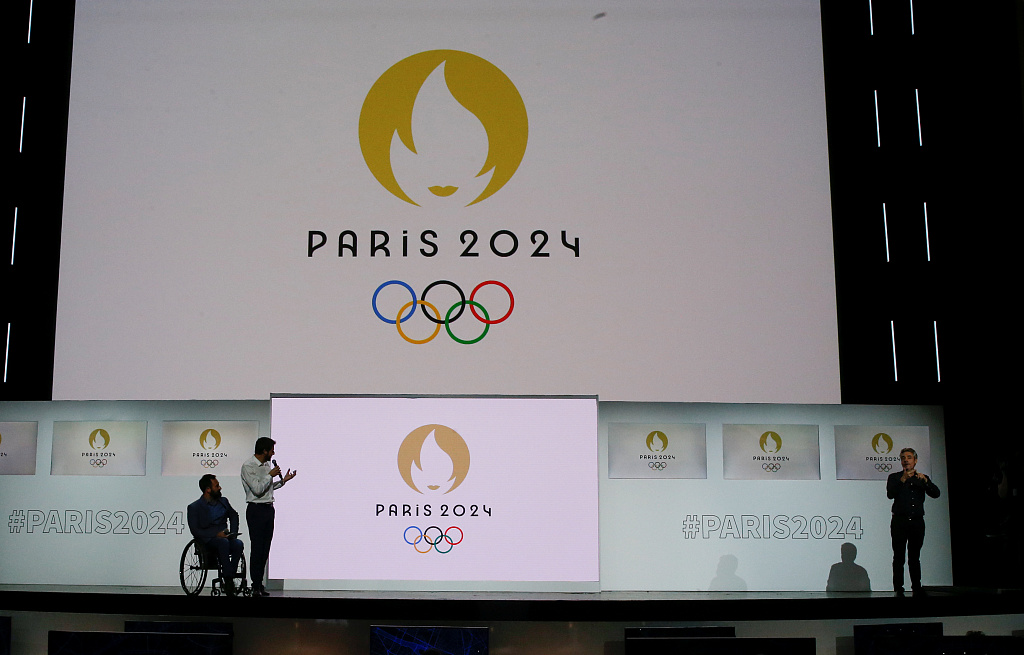 Organizers of the 2024 Paris Olympics will review the risk of extra expenditure for the event due to the COVID-19 pandemic by the end of the year, French news agency AFP reported on Wednesday.

IOC, the French government and the Paris 2024 organizing committee would consider together that "it was relevant in the months to come, before the end of the year, that the organizing committee with the regional groups" of the state "could study collectively how they can best reduce all risks of overspending."

They added the move is part of the "options that they are susceptible to activate if they see that the economic situation worsens.

In addition, Bach's IOC might consider some further changes including the amount of competitors present which is currently set to be 10,500.

The number of beds at the athletes' village in the northern Parisian suburb of Saint-Denis has already been reduced from 18,000 to 15,000.

"There could be a debate that the IOC is ready to listen about the number of athletes sent to the Games and the way some disciplines are organized," a source said.

"The numbers qualified in a discipline" have consequences on the costs or the "size of the Olympic village."