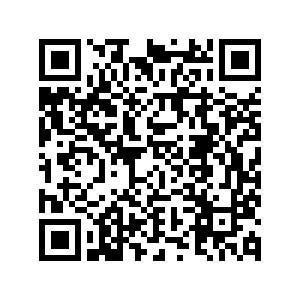 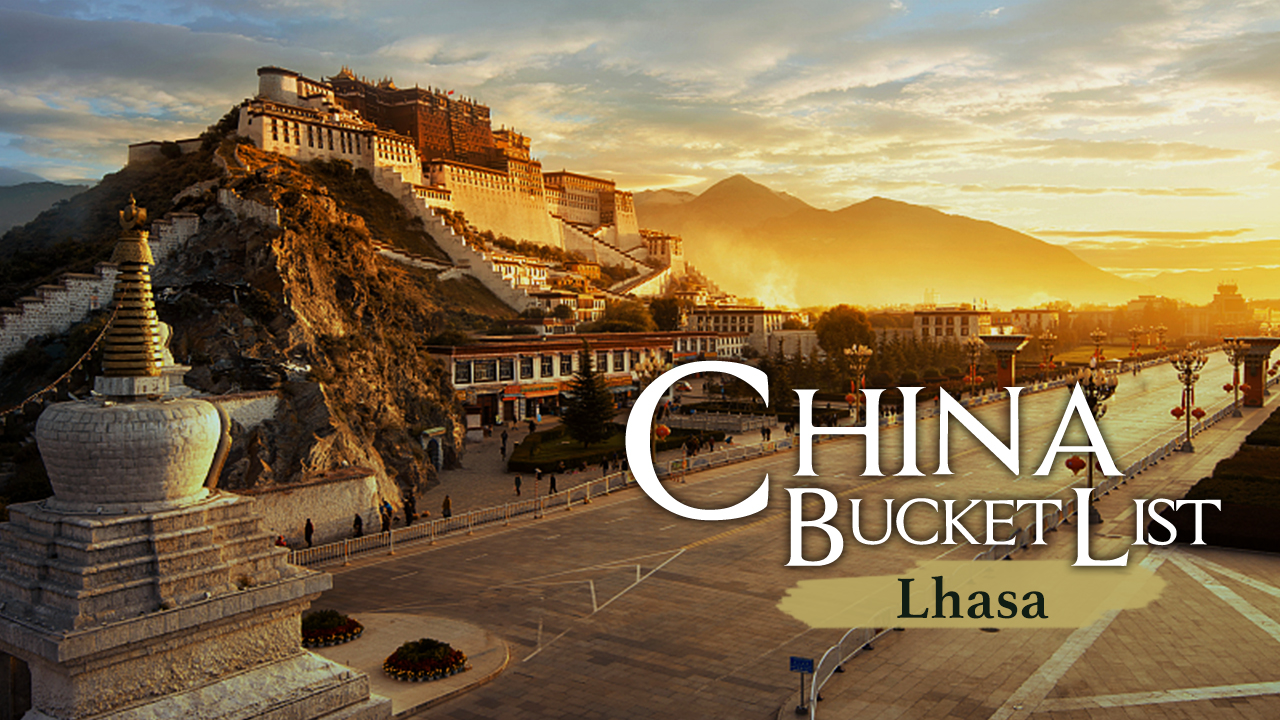 Lhasa, capital of the Tibet Autonomous Region, is perhaps the most important destination for Tibetan Buddhist pilgrims, and definitely ranks near the top of our bucket list of must-visit places in China.

Lhasa takes your breath away – literally. At nearly 3,700 meters above sea level, it's one of the highest cities in the world. The amount of oxygen found in the air is roughly a third less compared to what you breathe at home. The lack of oxygen makes you tired and nauseous, and can cause migraines. Thankfully, the symptoms usually go away after you get used to the altitude. You just have to take it slow in Lhasa (or pretty much anywhere on the Tibetan Plateau – it isn't called the "Roof of the World" for nothing).

Lhasa is absolutely chock-full of sights to see: the world-famous Potala Palace, the Jokhang Temple, and the palace grounds of Norbulingka, to name a few only. Watch the video to find out more. 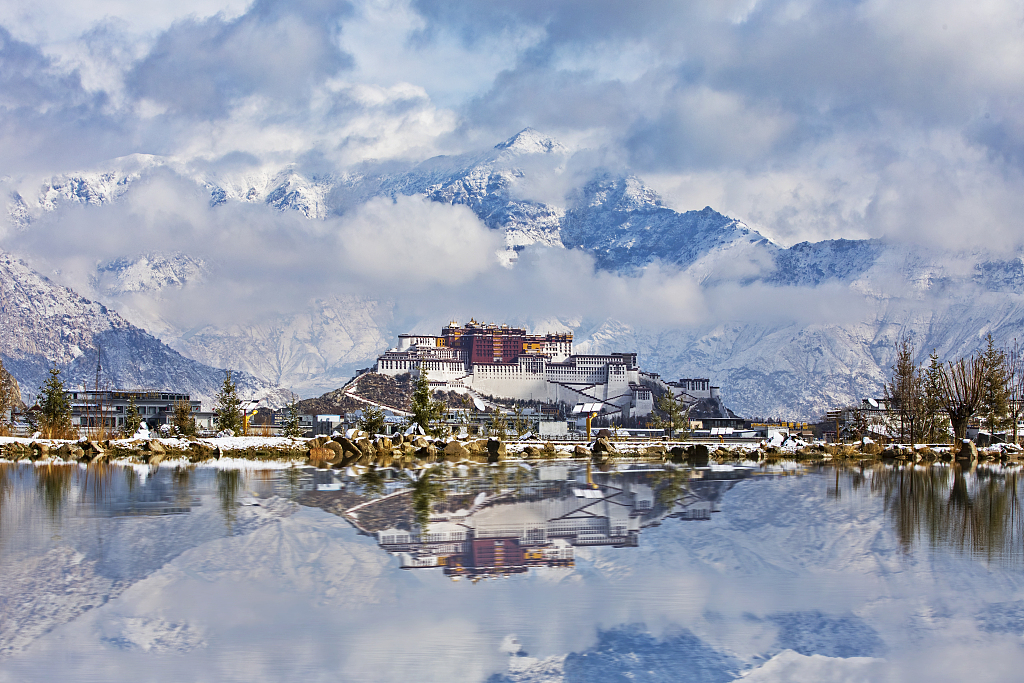 The Potala Palace is the highest palace in the world, southwest China's Tibet Autonomous Region. /VCG

The Potala Palace is the highest palace in the world, southwest China's Tibet Autonomous Region. /VCG

Are you curious about China, but don't know where to begin? Perhaps, you're an old China hand looking to go off the beaten track. Whichever you are, we've got you covered with this video series exploring the best of Chinese culture and its hidden gems. All you have to do is press play.