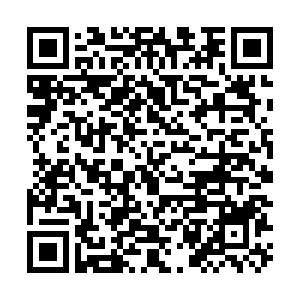 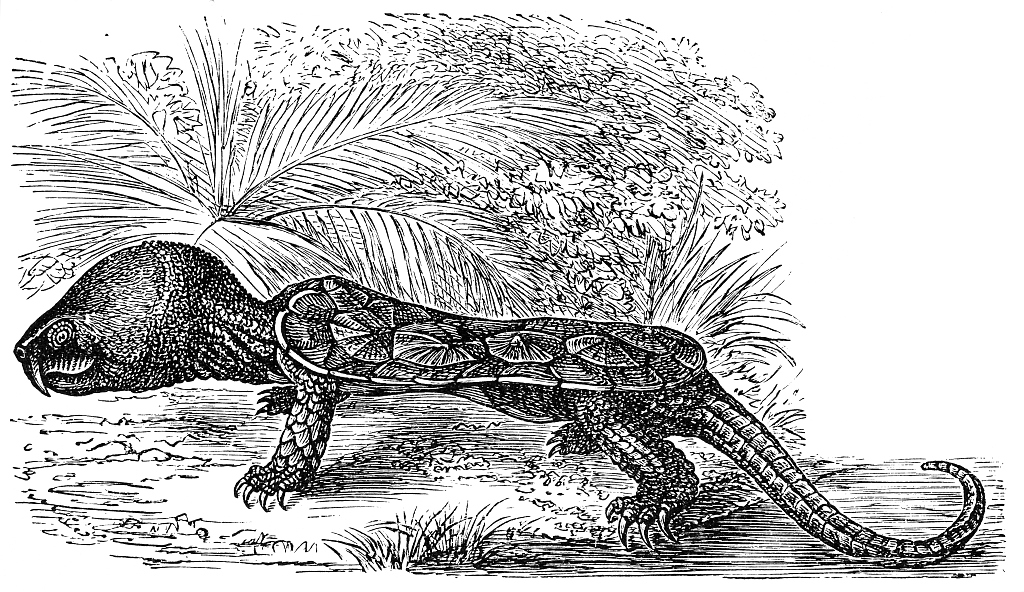 Can you imagine a turtle with a mouth similar to an eagle beak and a crocodile tail? It's not any of ‎the J.K. Rowling's "Fantastic Beasts" but a turtle species called big-headed turtle from Southeast Asia and southern China.

Recently, a villager in Dongshan Town in Xuanwei City, southwest China's Yunnan Province, found a big-headed turtle alongside a stream. Shocked by its appearance, the villager called the police.

Forest police arrived at the site, where they saw a fearless little turtle. 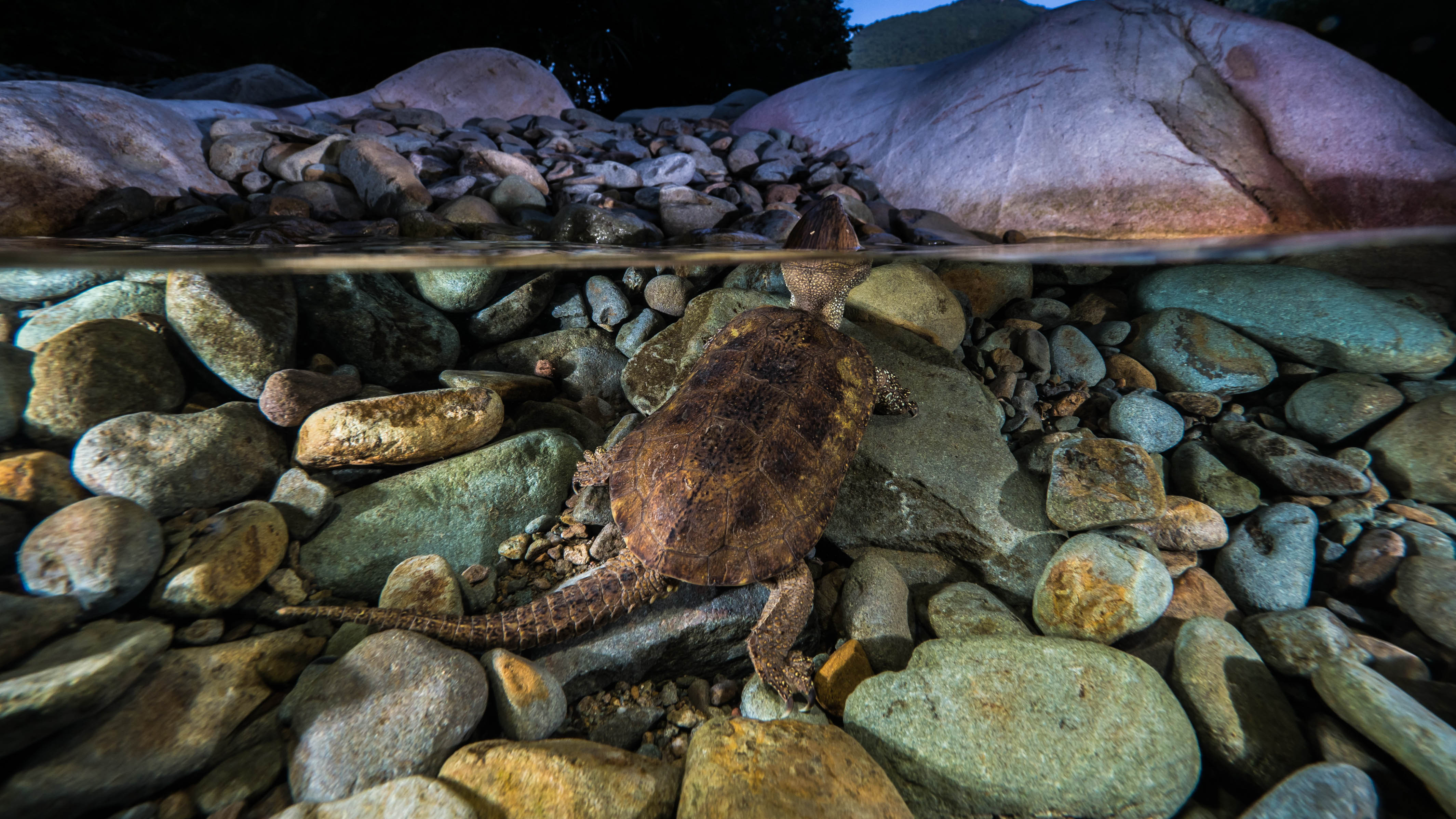 The big-headed turtle normally lives in mountainous areas with streams and pebbles, since it feeds on small aquatic animals such as shrimp, fish and frogs. The species is rarely seen in the wild nowadays.

The turtle found by the villager was sent to the local wildlife rescue station, and it will soon be released back to the wild.