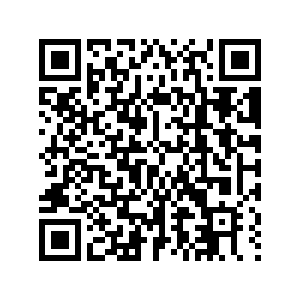 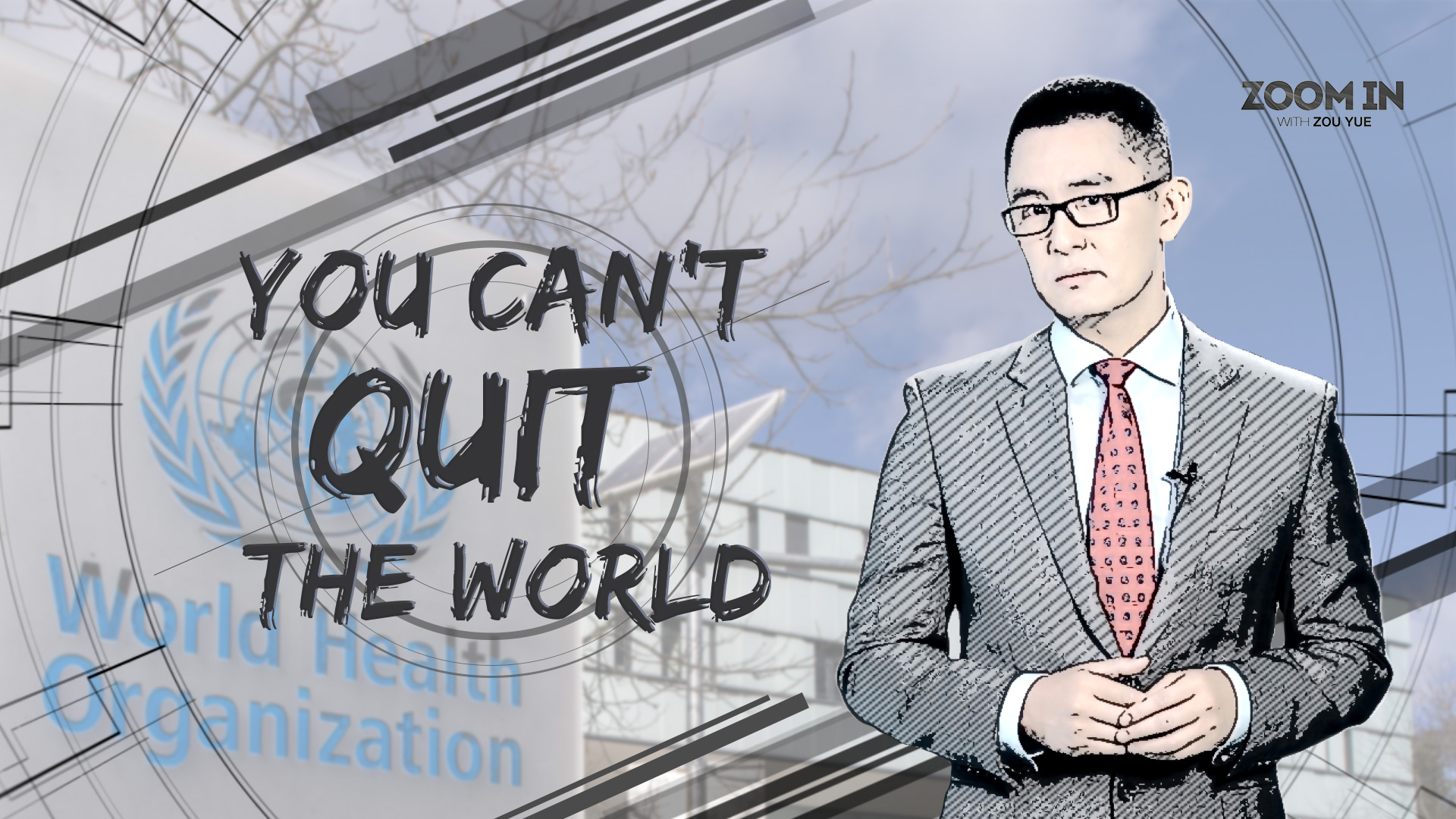 Editor's note: The U.S. has officially withdrawn from the World Health Organization. CGTN's Zou Yue argues that rather than the WHO, it is the U.S. that has failed the world. As it is deeply connected with the rest of the world, there is no way of escape.

The United States withdrew from the World Health Organization, one of the most crucial international organizations in the time of the pandemic. That is as ironic as it sounds. And America says the organization failed the world in coronavirus response.

The WHO did not fail the world, the U.S. did.

Almost the entire world agrees it is the American leadership that bungled. With the same information, longer time to brace, and better facilities to cope, it still bungled.

The U.S. failed not only in the coronavirus response but also in its view of the world. In 1947, when President Harry Truman persuaded the U.S. to join the new health organization, he said, "I am sure it will make a substantial contribution to the improvement of world health." And that is what happened.
The organization has eradicated smallpox, almost eradicated polio; led the world to develop an Ebola vaccine, and instructed governments to fight HIV/AIDS, malaria, and tuberculosis. It spends 5 billion dollars a year, the same as five B2 bombers. I would say the money is well spent, actually no money could be spent more wisely and effectively. And America wants to cut it off.

Yes, in a way the WHO is a charity; it aspires to bring all people together for better health. It has its problems, like all bureaucratic systems. But the WHO deserves better than to be disavowed. Like the international space station, UNESCO, and the Paris Climate Deal, it crystalizes the best of humanity by seeking common goals and restraining selfish interests.

But the WHO is also very practical. Ironically, it was created by the U.S. and served the U.S. well. The international organization has many Americans in executive positions, their research and polices are quickly communicated to Washington, and American pharmaceutical companies are usually the biggest beneficiaries when their drugs and vaccines are on the list.

So America, stop being so juvenile.

Even if you quit the leadership, you are still "deep" in the world, you are the No 1 economy, there is no way you can turn your back on the world. When developing countries face health issues, its impact will also be felt in American soil, in its people, businesses, and government. Without the U.S., the WHO is weakened. But without the WHO, America will suffer.

Even for an ego-centric America, quitting the WHO is a dumb choice because there is a much bigger price to pay for being short-sighted. America will lose its voice, influence, and even relevance in the world. Where do Americans want to position themselves: in the pre-Wilson isolationist America or the pre-Columbus nativist America?

To make America great again, America needs to stop behaving like a child, grow up and face reality, not crawl back to a small corner, and whine.

You may quit the WHO, but you can't quit the world.