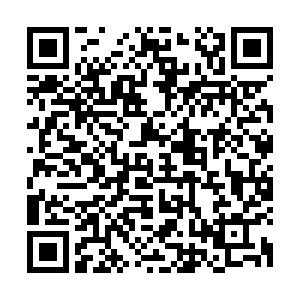 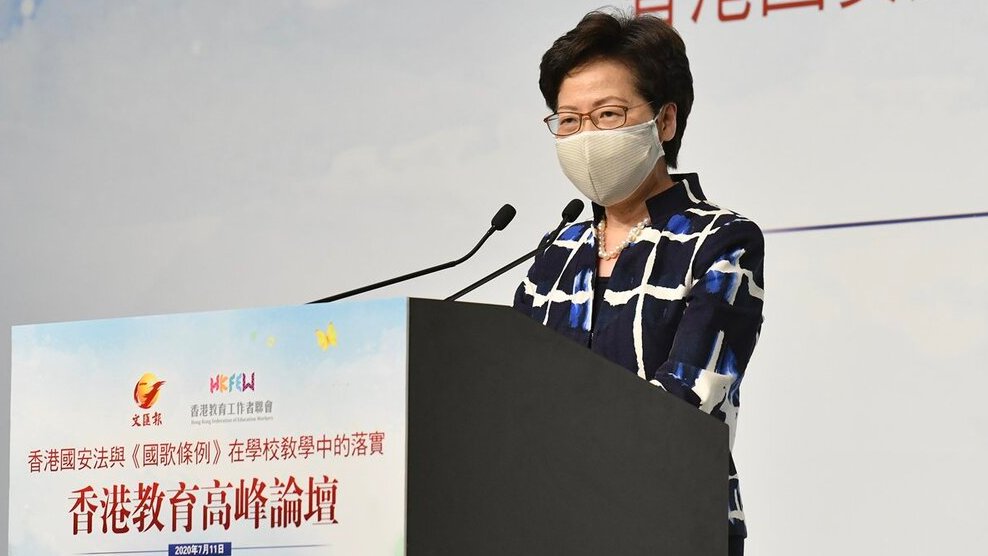 She made the remarks at an education forum co-organized by Wen Wei Po newspaper and Hong Kong Federation of Education Workers. The theme of the forum is "The Implementation of the Hong Kong National Security Law and National Anthem Ordinance in school education."

The chief executive has sharply criticized some of the media outlets, accusing them of politicizing the SAR's education system, referring to the misrepresentations of history and the arbitrary smearing of the government and law enforcement agencies by them.

All these are reflected in textbooks, classroom instructions, test questions and student extracurricular activities, she added.

Saying that campuses seem to have become "hotbeds of violence," the chief executive presented a set of data – since June last year, over 3,000 students have been arrested for involvement in illegal assemblies and violent protests over the fugitive bill issue.