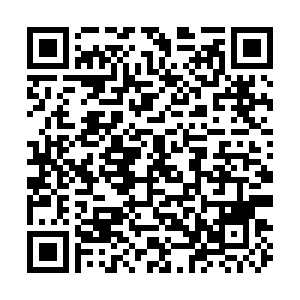 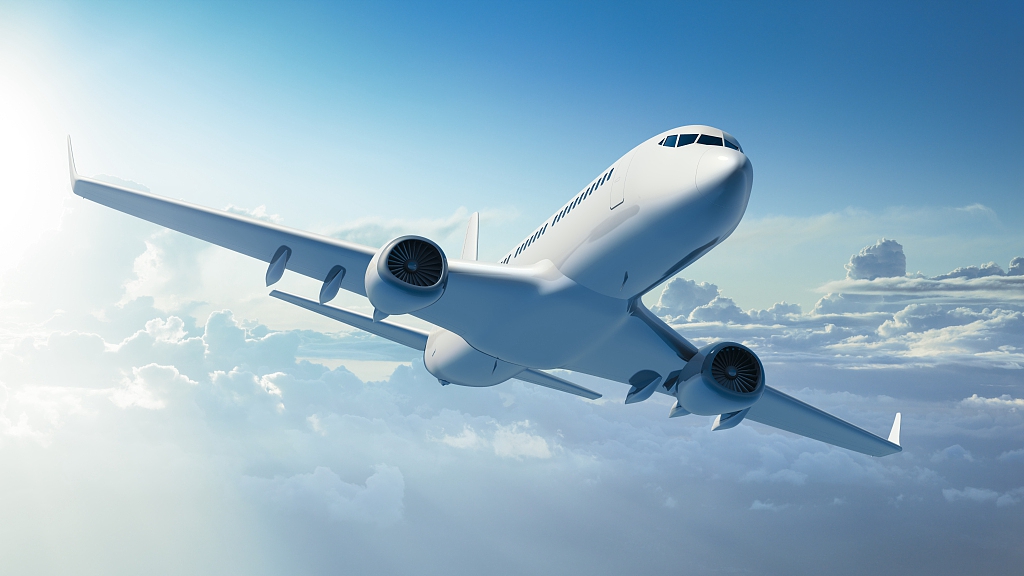 Except for chartered flights, no international passenger flights have departed from Wuhan since its lockdown on January 23, People's Daily learned exclusively from the Hubei Airport Group Company on Thursday.

The fact refutes the scandalous accusations from White House trade advisor Peter Navarro, who said China was "preventing domestic travel from Wuhan to Beijing or Shanghai, locking down their transportation network," but "sent hundreds of thousands of Chinese nationals around the world to 'seed' the virus" in a recent interview.

This is not the first time that Navarro has spread such rumors. Wuhan suspended all domestic and international commercial flights to prevent the spread of the coronavirus after January 23. Not until April 8 did Wuhan resume domestic passenger flights when the virus situation was under control. International passenger flights continue to be suspended from Wuhan.

Even for the 61 chartered flights to evacuate 8,631 expatriates from 35 countries after its lockdown, Wuhan allowed the flights only upon the application of relevant countries, and with the approval of the Chinese side. The expatriates were mainly staff of embassies and consulates in Hubei, their families, and foreign students.

For all expatriates before boarding chartered flights, Wuhan Customs carried out body temperature tests in strict accordance with the relevant provisions of the Chinese government on epidemic prevention and control, and refused to board passengers with abnormal body temperatures.

On April 8, Flight Y87447 of the HNA Group flew from Wuhan to Sydney, carrying more than 70 tons of anti-pandemic materials. This was the first international commercial cargo flight on the first day after Wuhan Tianhe Airport resumed domestic passenger flight services.