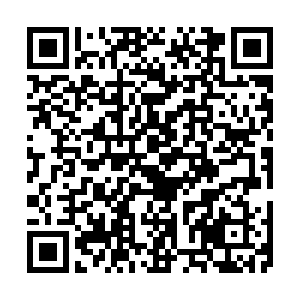 Russia is worried about Washington's increasing accusations against Beijing, said Russian Foreign Minister Sergey Lavrov on Friday in an online conference. We hope the U.S. will not pass the line, Lavrov said.

Worrying signs indicate that some of the American authorities have attacked Chinese officials on a personal level, he said.

The Russian Foreign Minister hopes the two biggest economies can find a diplomatic way to solve their differences. 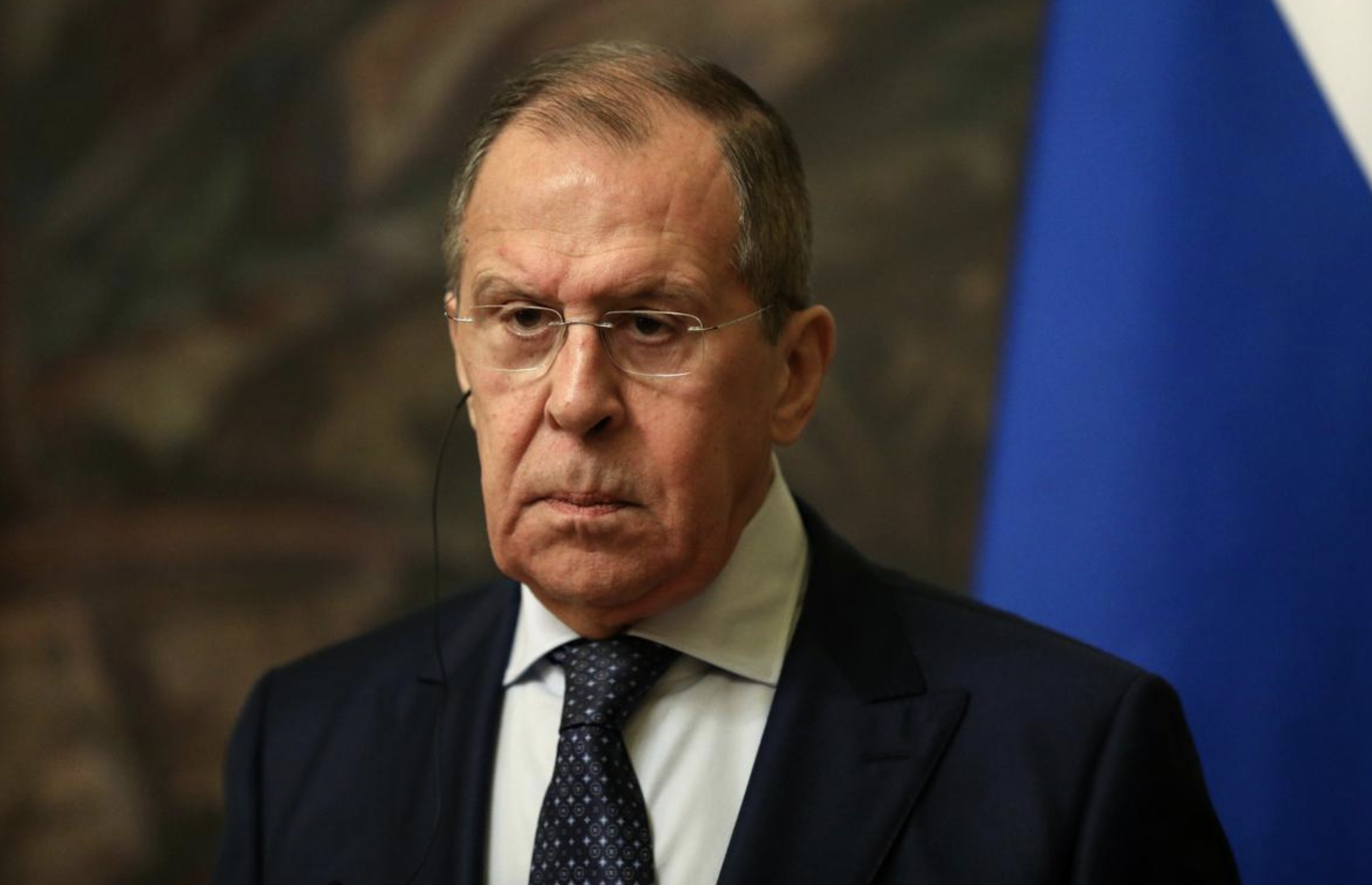 Mentioning the New Strategic Arms Reduction Treaty (New START) - the only arms control pact between Russia and the U.S.- Lavrov said his country is able to ensure its own security.

"We know, and we strongly believe that we are guaranteed to ensure our security for the long term even in the absence of this agreement," TASS news agency quoted Lavrov as saying at the conference.

He said that Russia is ready for any developments, so if the United States refuses to renew the treaty, "options may be different."

But the overall focus will be on continuing dialogue with the United States on strategic issues, on new weapons control instruments, in the context of all factors affecting strategic stability, he added.

According to Lavrov, Russia does not need an extension of the treaty more than the United States does.

If the United States categorically refuses to extend it, Russia will not persuade it, Lavrov said.

Moscow and Washington signed the New START Treaty in 2010. The agreement sets the limits to the numbers of various strategic weapons possessed by both countries.

The agreement due to expire in February 2021 can be extended for another five years by mutual consent.