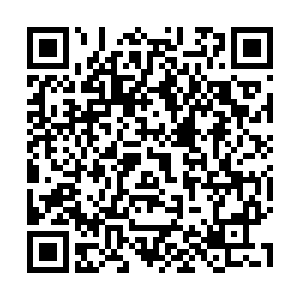 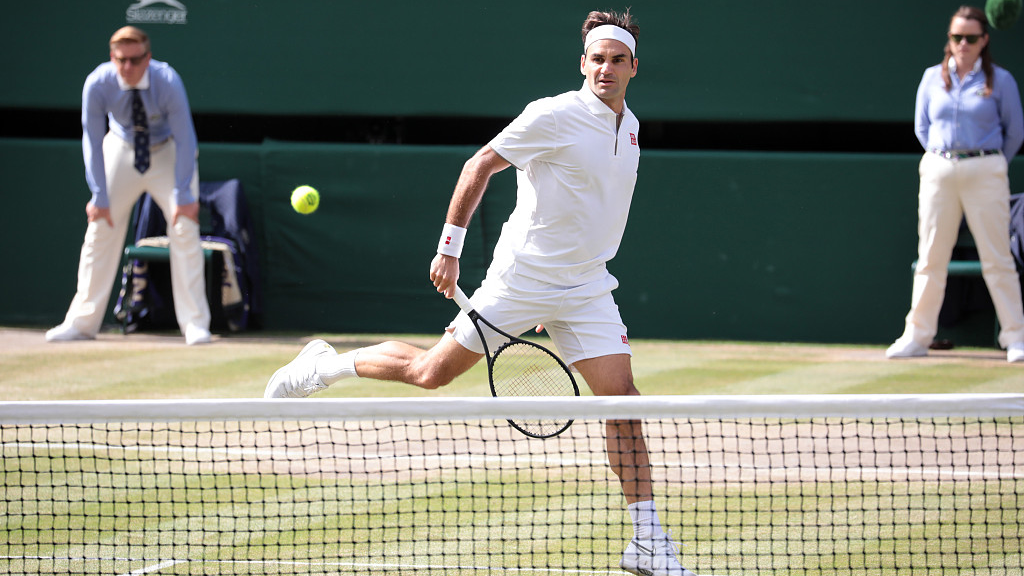 The men's singles seedings will revert to the world rankings at next year's Wimbledon, after almost two decades of being based on grass-court form, organizers announced on Friday.

The All England Lawn Tennis & Croquet Club (AELTC) said they had taken the decision after consultations with various player groups.

Next year's Championships will run from June 28 to July 11 after the 2020 edition was cancelled due to the coronavirus pandemic.

"Given the quality of competition, entertainment and modern grass courts, following detailed discussion with the player groups, the AELTC has decided that the grass court seeding formula used since 2002 has served its time," they said in a statement.

"From The Championships 2021, seeding for the Gentlemen's singles draw will be based solely on ranking.

"There will be no change to the method of seeding for the Ladies' singles draw."

The AELTC has also decided to allocate money to those players, based on world rankings, who would have either played in the qualifying tournament or made the main draw automatically for this year's event.

They were able to due to being covered by insurance for cancelling the Grand Slam tournament.

"Following consultation regarding our insurance cover for cancellation, we are now in a position to allocate prize money to the 620 players whose world ranking would have enabled them to gain entry into The Championships 2020 by direct acceptance into the main draw or qualifying event," they said, adding that doubles and wheelchair players would be among those compensated.

They are also to distribute money to officials and some international umpires.

"We are pleased that our insurance policy has allowed us to recognize the impact of the cancellation on the players," said AELTC chief executive Richard Lewis.

"We are now in a position to offer this payment as a reward for the hard work they have invested in building their ranking to a point where they would have gained direct entry into The Championships 2020."