UFC 251 preview: Masvidal faces a nightmare to get his championship dreams
Josh McNally 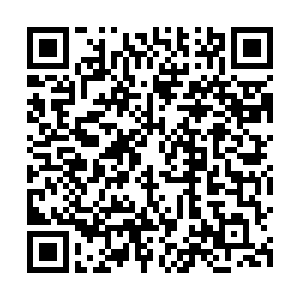 Amid all the glitz, glam and hype surrounding Fight Island, it's easy to forget (perhaps intentionally) why the whole concept exists in the first place. The COVID-19 outbreak that initially forced UFC to postpone its 249 event in New York eventually became such a concern that the company was prohibited from hosting events in mainland U.S. territory.

While the governors of Florida and Nevada quickly came through for Dana, likely at the behest of his good friend President Donald Trump, he was already searching for a private island with its own jurisdiction that would let him hold UFC events, and eventually he did in Abu Dhabi's Yas Island. 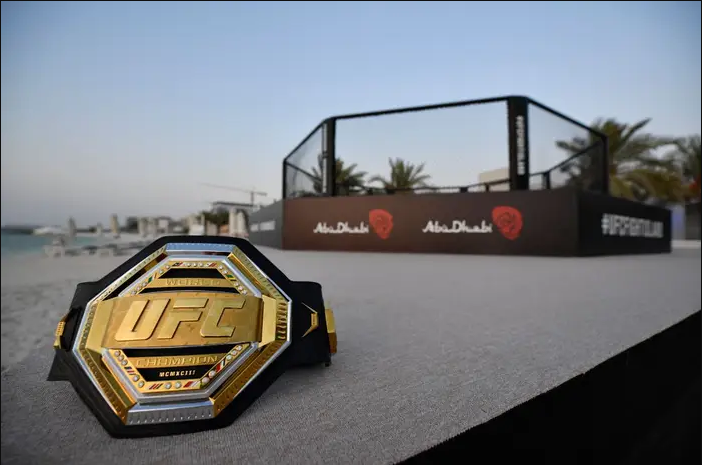 The reason why this is important to mention is that, six days before UFC 251, the headline bout between men's welterweight champion Kamaru Usman and Gilbert Burns was cancelled after the challenger tested positive for COVID-19. A multi-million dollar organization doing everything it can do ensure fighter safety and still having a top guy get infected shows just how dangerous the coronavirus is.

However, in times of crisis, some see opportunity. Within hours of Burns being removed from the card, in stepped Jorge "Gamebred" Masvidal. In the online MMA fan community, a new form of analysis has sprung up: Fighters now not only win or lose fights but they can win and lose the story too, and in the UFC nobody has a better story than him. Having started out as a street fighter, Masvidal had his first professional MMA fight in May 2003 and slowly worked his way up from regional promotions to Strikeforce then Bellator and now the UFC, sometimes competing four times in a year and, by 2017, had amassed a record of 32 wins and 13 losses. 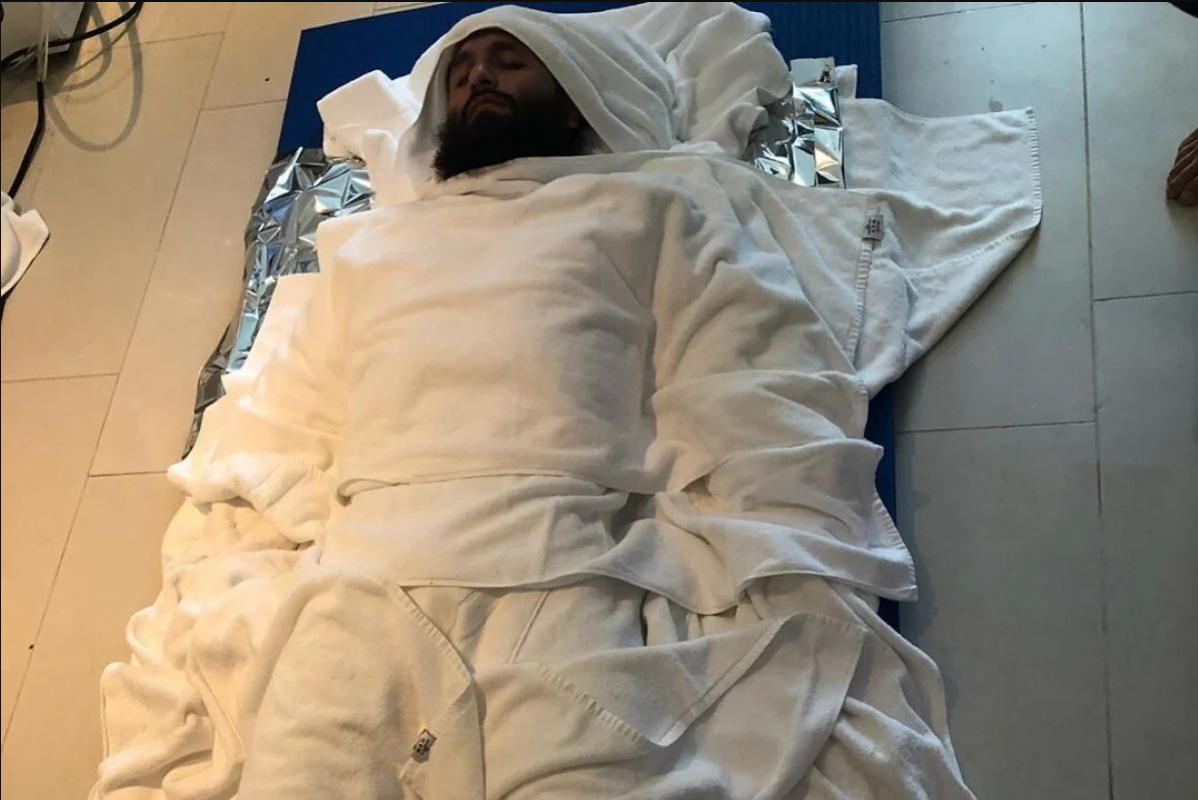 Jorge Masvidal lying, covered in towels, in a sauna to cut weight on short notice for his fight against UFC men's welterweight champion Kamaru Usman at UFC 251. /Instagram

Jorge Masvidal lying, covered in towels, in a sauna to cut weight on short notice for his fight against UFC men's welterweight champion Kamaru Usman at UFC 251. /Instagram

He was then away from the sport for a year and, frankly, wasn't missed. He had developed a reputation as a journeyman and his losses, most of which were to upper echelon fighters like Benson Henderson and Demian Maia, suggested he was a gatekeeper to the welterweight division.

Then 2019 happened. First, in March, he knocked hot prospect Darren Till spark out and got into a brawl backstage with Leon Edwards after the latter allegedly got in Masvidal's face. Then in July at UFC 239, he murdered "Funky" Ben Askren; figuratively in the sense that Askren was only knocked out by a flying knee rather than actually dead, but it literally killed Funky's legacy. His status as MMA's best kept secret, undefeated in 19 fights – 18 of which took place outside of the UFC – quickly soured and he became considered an overhyped can crusher that was never good enough for the major league. Finally, in November at UFC 244, he brutalized the double-tough Nate Diaz for three rounds to win the symbolic BMF title, which was awarded to him post-fight by Dwayne Johnson. 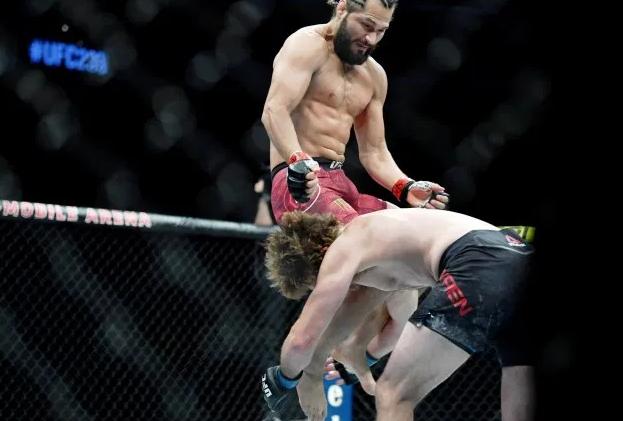 Jorge Masvidal knocks out Ben Askren in a record-setting five seconds with a flying knee at UFC 239 in the T-Mobile Arena in Las Vegas, Nevada, July 7, 2019. /Reuters

Jorge Masvidal knocks out Ben Askren in a record-setting five seconds with a flying knee at UFC 239 in the T-Mobile Arena in Las Vegas, Nevada, July 7, 2019. /Reuters

After 16 years in the business, Masvidal was an overnight success and initially turned down this opportunity to face champ Usman because he didn't think the UFC were paying him enough. According to teammate Dustin Poirier, that didn't stop him from training and he stayed at the gym in case a situation like this arose. And also because Kamaru Usman is, by far, the most dangerous competition he's ever had.

With a record of 16-1, the Nigerian Nightmare and current UFC men's welterweight champion is known for his immense strength and fearsome wrestling skills which were honed in the NCAA. Where Masvidal is known for his striking and explosiveness, Usman is a grinder. Eight of his last 10 wins have been decisions and his two KO/TKO finishes were set up with grappling, even when it was absent. His first title defense, a melee with Colby Covington that ended with a jaw breaking haymaker, featured no takedown attempts at all because Covington – an excellent wrestler in his own right – knew the danger and did everything he could to stay out of Usman's grasp.

A striker versus a wrestler. A loudmouth who started on the streets versus a cool, calm and collected collegiate. A fighter who has been inconsistent but knows when to pick his shots versus one who has steamrolled the entire division. They say styles make fights and this is a true clash.