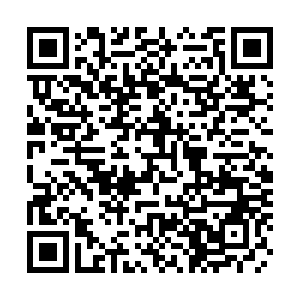 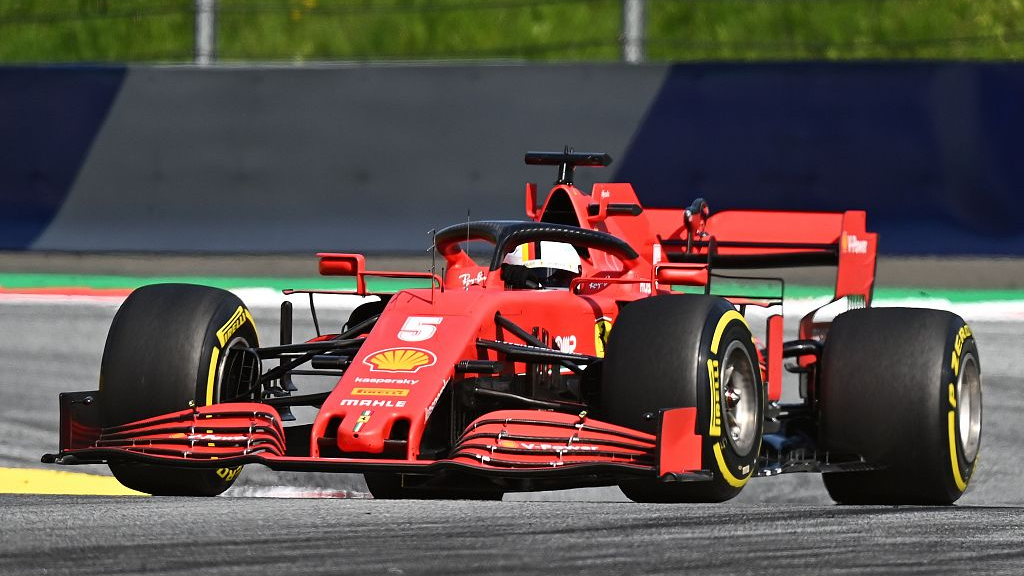 "We learned a bit more about the car; we were of course not so happy last week," said Verstappen, a two-times winner in Austria who became the first retirement of the season last weekend.

"I'm a lot more pleased. It's heading in the right direction."

Bottas said Mercedes appeared also to have made progress on the reliability issues that raised stress levels during last weekend's race.

Mexican Sergio Perez, who put Racing Point's 'Pink Mercedes' on top in the morning session at Spielberg, ended the day with the third best time.

It was another tough day for Ricciardo, who brought out red flags in the afternoon after locking up and hitting the tire wall at speed backward at turn nine with only 13 minutes gone.

The Australian seemed to limp after clambering out of the car. Renault said he had gone to the medical center for a checkup and been declared fit.

"It felt relatively normal but it's quite far off," Hamilton said of his car's performance. "There's a lot of work that needs to go on in the background to try and figure out why."

Ferrari were off the pace in both sessions as they evaluated new parts, with Sebastian Vettel 10th and Charles Leclerc 12th in the morning. Leclerc was ninth after lunch, Vettel 16th – slower than George Russell's Williams.

With heavy rain forecast on Saturday, there were fears the second session could dictate the grid positions for Sunday's race, although Formula One has held qualifying on a Sunday before.

Sunday's race, named after the southern Austrian state where the circuit is located, will be the first time a track has hosted two grands prix in the same season.