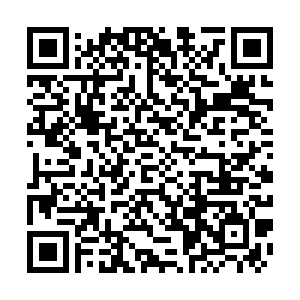 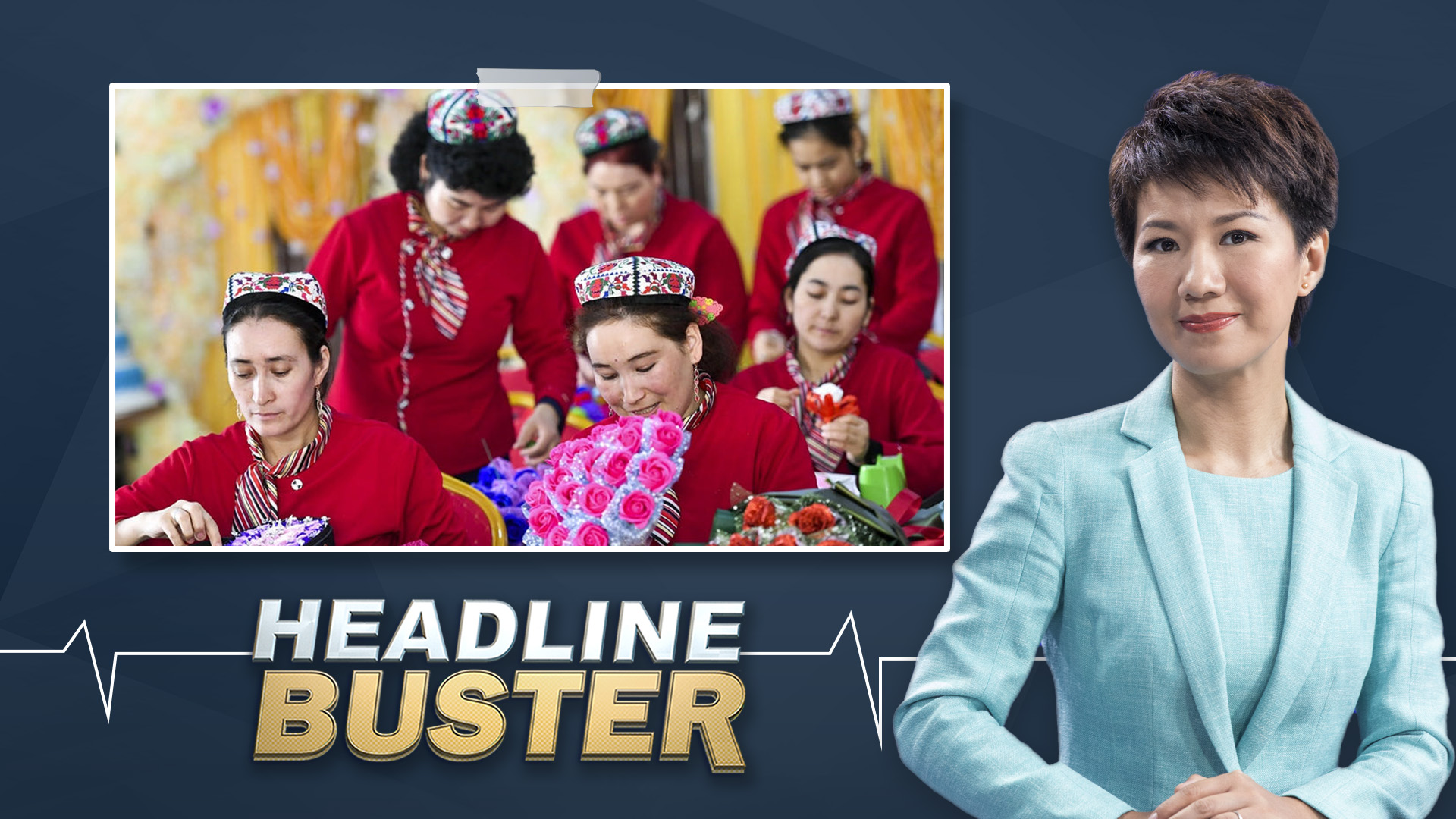 The U.S. has just announced sanctions and visa restrictions in response to so-called ongoing human rights violations and abuses in Xinjiang. And an Associated Press report published on June 29 claims the Chinese government is taking measures to cut birth rates among Uygurs and other minorities as part of a campaign to curb its Muslim population.

China's Ministry of Foreign Affairs has called the accusations "groundless."

A bit of background: Family planning was introduced in China in the 1970s. It has been the shared responsibility of citizens and the whole society to help lift the quality of life more rapidly by limiting the number of newborns.

In order to preserve ethnic diversity, however, ethnic minorities including the Uygur people, had always enjoyed preferential population policies.

In the four decades between 1978 and 2018, the Uygur population in Xinjiang doubled, from 5.6 million to 11.7 million. Besides Uygurs, the population of each of the top five ethnic minorities in Xinjiang has more or less doubled too.

In July 2017, Xinjiang adopted new measures in line with those for the rest of the country, as China rolled out what's known as the second-child policy. Now Han families are allowed to have the same number of children as their Uygur counterparts: two in the city, three in the countryside. Yet increased education and socioeconomic development have also resulted in lower birth rates across the board in Xinjiang.

But when you read recent reports on Xinjiang, many of these details have been left out. Instead, the articles opt for a narrative of imagination and speculation, at best.

On June 29, a so-called investigative report published by the AP made some sensational accusations against the Chinese government regarding "forced birth control" in Xinjiang, allegedly targeting the Uygur population. These are serious accusations on the order of genocide as this report quotes a scholar at Newcastle University in the UK, "These are direct means of genetically reducing the Uygur population."

But underneath the façade of seemingly persuasive sensationalism lies the usual gimmicks of bad journalism on top of a political agenda meant to spread misinformation and disinformation about the Chinese system and leadership.

The article claims to be based on government statistics and documents and interviews with 30 "witnesses". Yet it soon becomes clear that the article is mostly based on a report authored by Adrian Zenz, a German "researcher" who popularized the idea that one million people were locked up in Xinjiang based on accounts of some eight people. His latest report on the birthrate in Xinjiang was funded by the Jamestown Foundation, a conservative think tank based in Washington DC.

One only needs to take a quick read of his report in order to find…well, more questions than answers.

For a research report to be credible, certain academic standards should be observed. Evidence must be solid, for instance, the argument sound. But in his report, one just stumbles a tad too often.

For instance, he claims that "Most recently, Uygur regions appear to conceal (birth rate) data, indicating its increasing sensitivity. … For the first time in about two decades, Kashgar Prefecture's 2019 annual report does not divulge birth, death, or natural population growth rates… The reason for this is apparent: Kashgar's population declined between 2018 and 2019. While this could be due to out-migration, it might also be caused by extremely low birth rates."

Can you believe your ears? "This is apparent"…Such sentences should never have been the language of a researcher! Simply because such details are missing in one annual report, could any serious scholar reach the conclusion that this must have been the result of a forced birth control campaign?

Zenz himself couldn't exclude "out-migration" as a factor either. So the reason is "apparent" except that he is only speculating.

In short, it doesn't take a doctoral mind to conclude that Zenz's so-called research is very problematic, unable to withstand scrutiny in a court of law.

Can any country in the world swallow such accusations?

According to media reports, China is considering suing Zenz for libel.