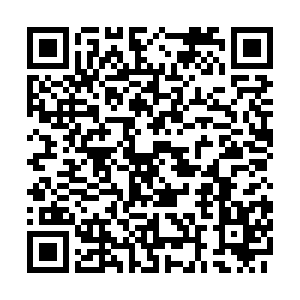 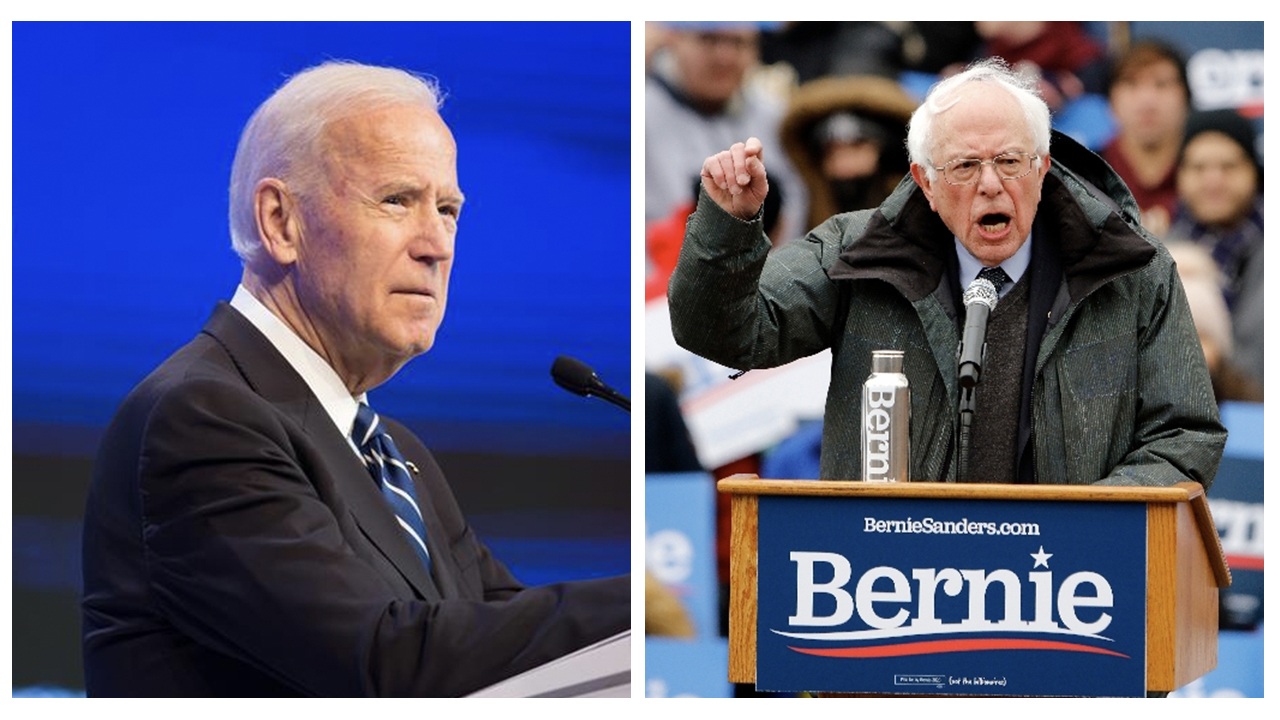 On July 8, U.S. Senator Bernie Sanders and presumptive Democratic Party nominee for president Joe Biden unveiled policy proposals under the mantle of unity. Both men pledged to unite to defeat U.S. President Donald Trump in November, but what exactly did these unity task forces accomplish for progressive voters formerly under the Sanders coalition? The short answer: virtually nothing.

The unity task forces – meant to tackle a host of issues from a progressive and centrist point of view – were set up explicitly to avoid the bitter division induced during the 2016 Democratic Party presidential primaries. Then-nominee Hillary Clinton snubbed Sanders and his supporters during the elections in a brazen conspiracy by maintaining effective control over the Democratic National Committee (DNC) even before becoming the party's nominee.

Former interim chair of the DNC, Donna Brazile, explained in an op-ed for Politico in November 2017 that "the cancer was that she had exerted this control of the party long before she became its nominee."

Because of this, Clinton made no attempts to meet Sanders and his supporters halfway while continuing an uninspired, deflating campaign. The campaign assumed that the Rust Belt – a blue collar bastion – would be in the hands of the Democratic Party. They were wrong, even though the polls showed otherwise, and suffered a historic defeat.

This time, the Biden campaign set up unity task forces in May, involving firebrand progressives such as New York Representative Alexandria Ocasio-Cortez.

According to a statement by Biden, a "united party is key" to defeating Trump in November and important for "moving our country forward through an unprecedented crisis."

The task forces "will be essential to identifying ways to build on our progress and not simply turn the clock back to a time before Donald Trump, but transform our country," Biden said. 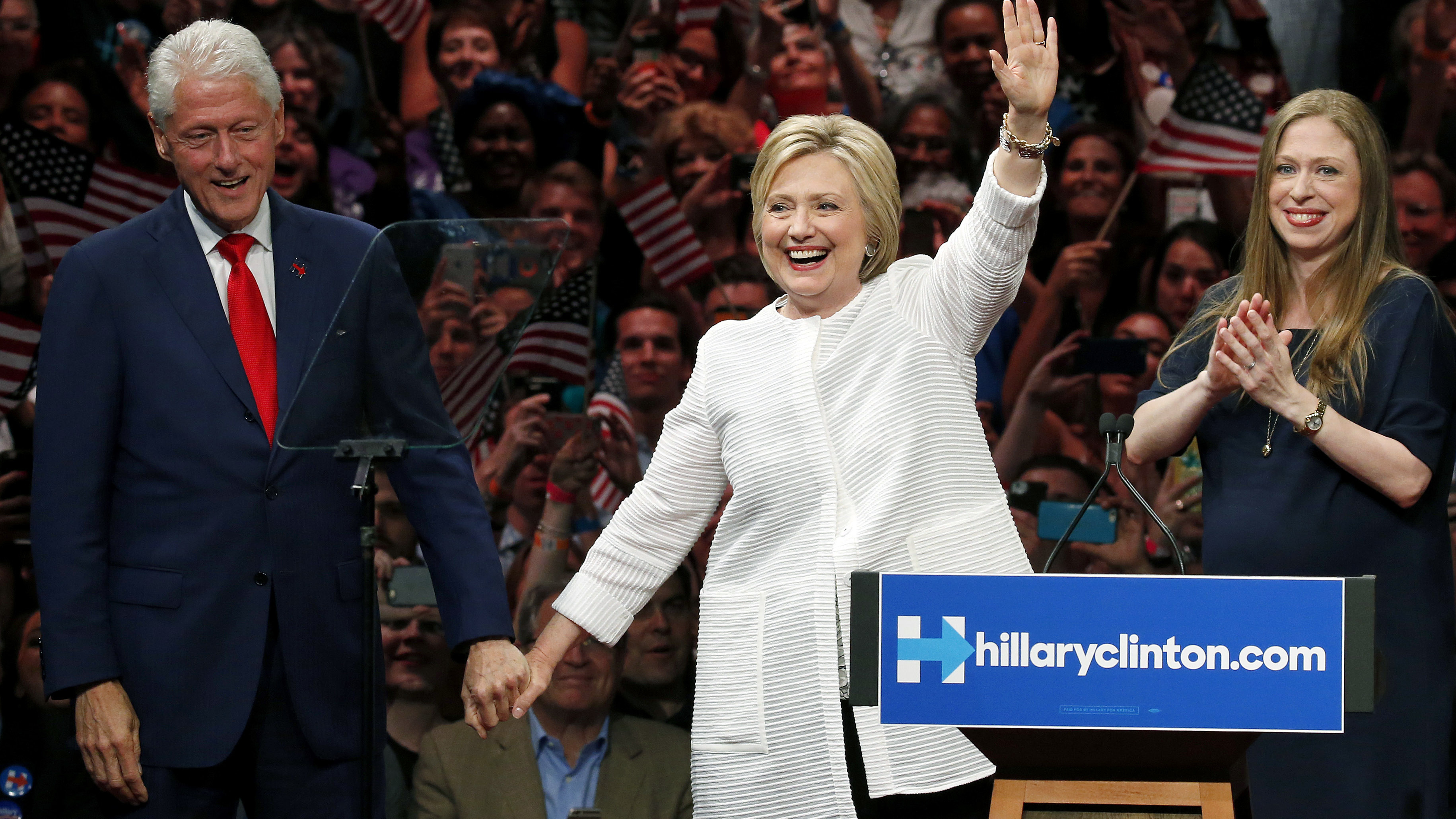 The outcome of these task forces speaks to a different reality. The recommendations don't include any serious systemic change avowed by Sanders and his supporters such as "Medicare for All," a "Green New Deal," abolishing Immigration and Customs Enforcement (ICE) or defunding the police.

In fact, the recommendations mirror the Biden campaign almost exactly – expanding the Affordable Care Act (ACA) through a public option, a timetable for carbon neutrality and some criminal justice reforms in response to the killing of George Floyd. Hard details aside, the recommendations echo an ever-so-slightly more contemporary version of the general Obama political thrust which is, to put it bluntly, just a return to a time before Trump.

According to reporting by NPR, at least one key Sanders surrogate on the task force admitted basic defeat on one of the senator's core issues. Washington Representative Pramila Jayapa, who co-chaired the health care task force, didn't bring a single-payer (Medicare for All) recommendation to the table in any of the meetings or negotiations.

"Obviously our candidate who is pushing for 'Medicare for All' did not win," Jayapa told NPR. "There was a lot that Biden had already said on health care, which somewhat limited our ability to perhaps get as much as we wanted to get."

Ultimately the outcome of the task forces, as well as the lazy showing by Sanders and his entourage, demonstrate one crucial fact: electoral politics most likely can't solve America's problems at this juncture.

The COVID-19 pandemic and its corresponding economic shock has exposed the contradictions of the American system and should have changed the political conversation, or at the very least the framing of key issues.

Sanders' discussion of Medicare for All, to give just one example, has been thoroughly vindicated in the context of the pandemic as millions of Americans are left uninsured in the face of the coronavirus.

To the DNC, this was never the case and that's because the party realizes that it doesn't need to appeal to progressives to win since they have nowhere else to go, electorally speaking. As MSNBC host, Lawrence O'Donnell, once said:

Biden won the primary without the Left and is poised to slaughter Trump in the general election, largely without them altogether, but also given the fact that they have no other alternative.

Trump is so evidently bad for this moment that progressives are unlikely to vote any other way than for Biden. Democrats routinely kneecap progressives with this tactic – but this time, the dangers of four more years of Trump are undeniable.

Despite the fact that this is clearly a winning strategy for Biden, it will come with long-term consequences. America's contradictions right here, right now and well into the future are so dire and so demanding of systemic change that a run of the mill political program will only exacerbate class and racial resentment.