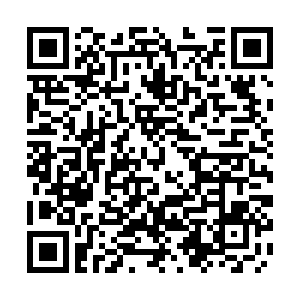 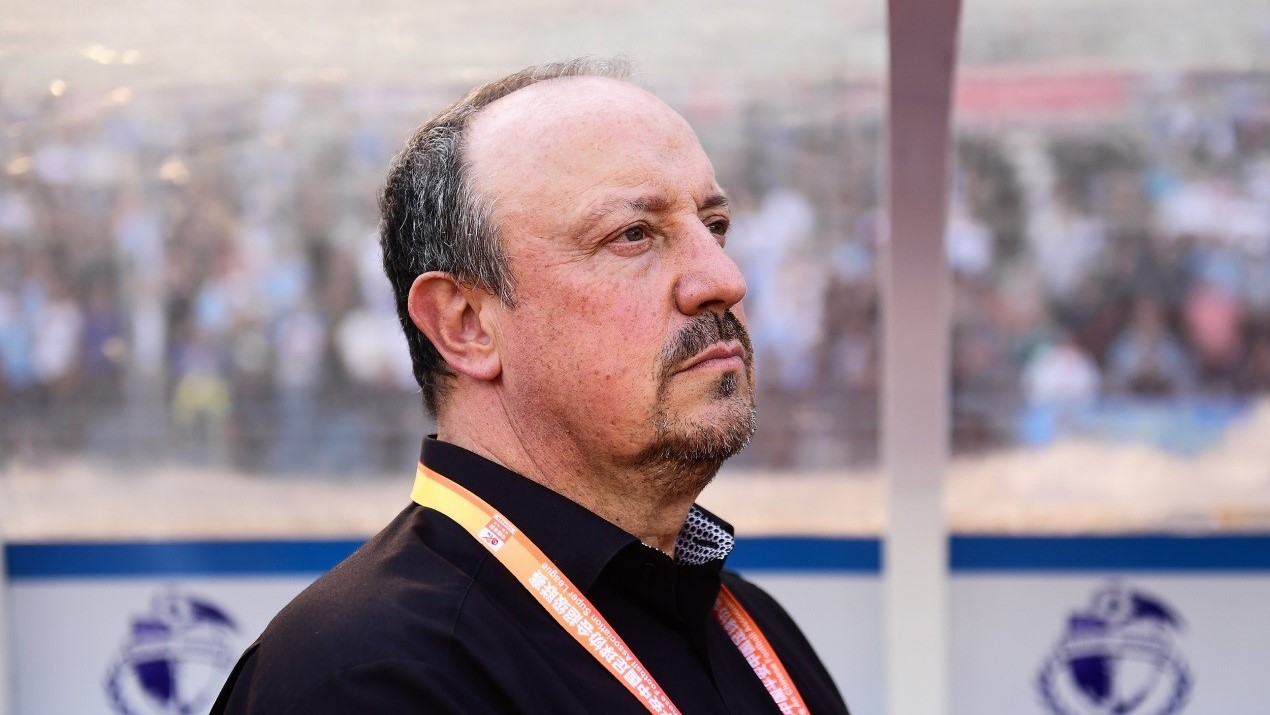 The Chinese Super League (CSL) squad Dalian Pro's coach, Rafa Benitez, spoke to CGTN's Sports Scene recently about how his team has been preparing, as well as his biggest concerns going into his second CSL campaign, before the new season is to be kicked off on July 25.

The Spaniard firstly admitted that they had been waiting for the opening day for long, as everybody was excited about the new season. According to Benitez, they have been preparing for it for five months, much longer than the normal period, which is around six weeks, as it is difficult to keep everybody in the team motivated.

And what is more important for Benitez is to be sure that the players are fit and mentally ready to cope with the busy schedule in the upcoming campaign.

The first stage of the new CSL season will be put on stage in Suzhou, east China's Jiangsu Province, and Dalian, northeast China's Liaoning Province, with the first 14 rounds of matches to be played without spectators.