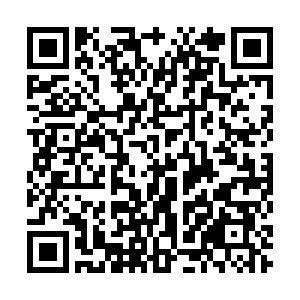 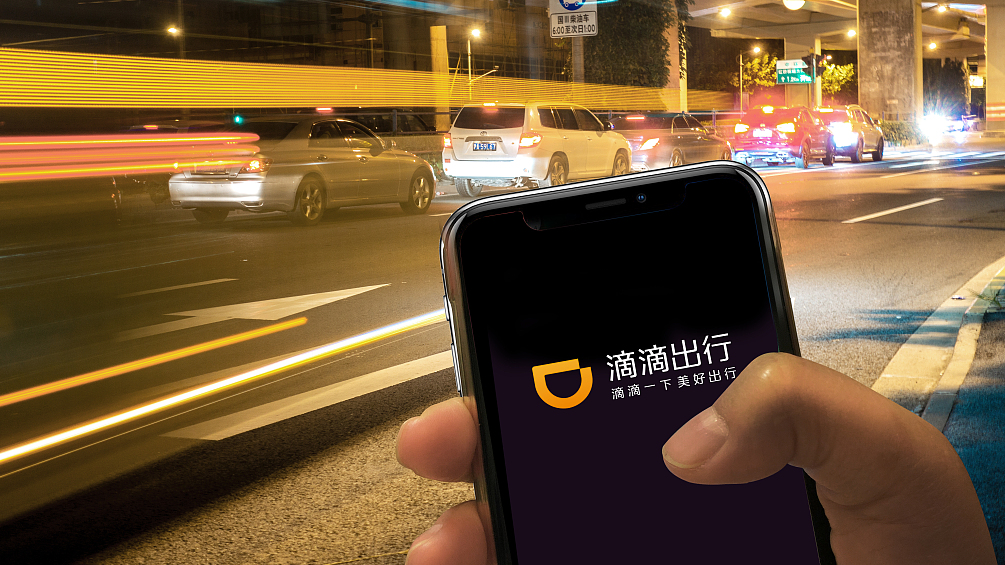 The development of the six-year-old ambitious plan of the People's Bank of China (PBOC) to design an electronic version of its banknotes is gathering steam. Most recent updates date back to three months ago when the PBOC confirmed tests conducted in four Chinese cities with the intent to launch the government-backed digital currency at the 2022 Winter Olympic Games in Beijing. U.S. multinational chains such as McDonald's, Starbucks and Subway have announced to be among the participants in the trial in Xiong'an, a special district in the southwest of Beijing.

This week, there are loads of financial news outlets reporting that Chinese ride-hailing giant Didi Chuxing (Didi) has entered into a strategic partnership with the PBOC to support the research and development of the digital currency electronic payments (DCEP) by leveraging its efficient transport platform.

Didi is reportedly the first company to adopt the sovereign digital currency in the transportation industry and it has specifically created a DCEP task force team, which allows it study the efficient and effective integration of the government-backed virtual yuan into its payment system while cooperating with the PBOC in terms of strategy and operational timeline. 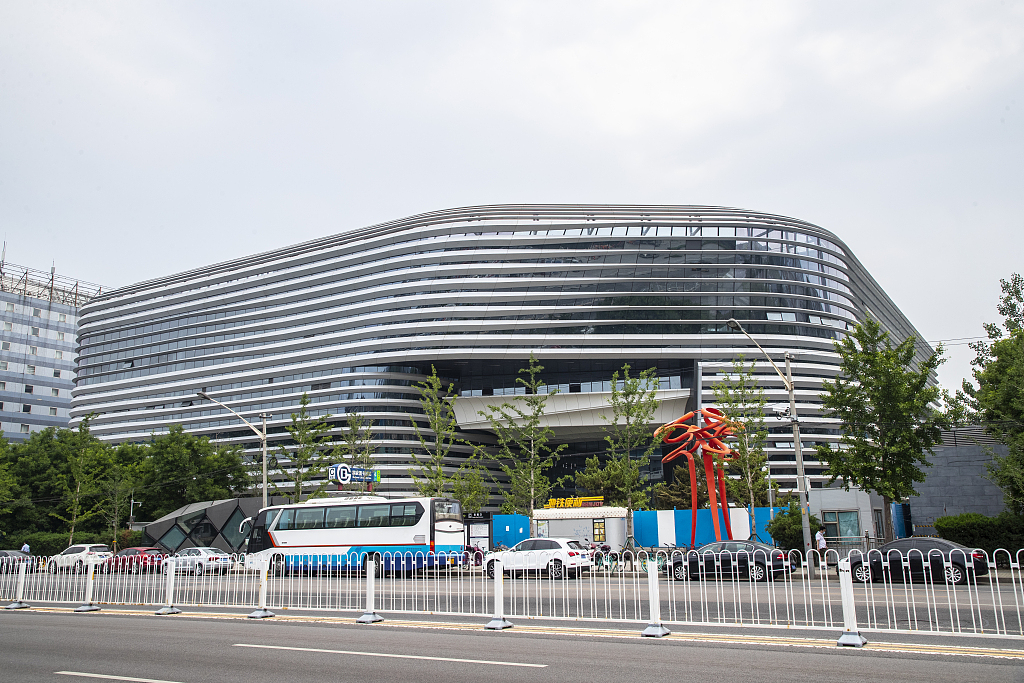 The "Ice Jar," a new training venue for the Beijing Winter Olympics, is seen in Beijing, capital of China, May 29, 2020. /VCG

The "Ice Jar," a new training venue for the Beijing Winter Olympics, is seen in Beijing, capital of China, May 29, 2020. /VCG

The COVID-19 pandemic has certainly accelerated an already ongoing transition to digital payments. That said, Didi's move represents a major step in terms of widening the range of payment methods offered to its customers, who until now have relied on credit cards and platforms such as Alibaba's Alipay and Tencent's WeChat Pay for over 90 percent of payments, leaving minimal space for physical cash.

Due to its dominance in the Chinese market after its acquisition of Uber's business in China in 2016, Didi has gained almost complete coverage of the country's ride-hailing market. As a result, Didi's near-monopoly in the Chinese urban transportation market offers the company the luxury to be able to focus all its time and resources on continuously improving user experience and to dedicate an entire team to research, development and adoption of innovations, as in the case of the DCEP, without the threat of potential competitors due to the high barrier of entrance to the Chinese ride-hailing market.

Moreover, Didi has the unquestioned advantage to rely on a huge customer base of over 550 million users and this enviable condition offers the company the chance to act, through its already well-established and functioning digital payment infrastructure, as a transmission channel for the spread of digital currency by placing the new payment system directly into the pocket of millions of people.

From the perspective of the PBOC, the strategic partnership guarantees a decisive acceleration in the effort to roll out its new national currency and to persist in its goal of a future cashless society thanks to the extremely high market penetration of Didi that makes the pilot test so relevant.

The PBOC is probably going to use the trials to test the level of acceptance of the new tool of payment and to intervene through technical adjustments where necessary before the official release at a national level. Years later, it could easily become one of the trigger events in China's run to officially being the first country in the world to issue a government-backed virtual currency and in making it a benchmark for other nations that are currently still at a very early stage in the development of the same initiative.

The strategic partnership signed by Didi Chuxing and China's central bank exemplifies win-win cooperation. On the one hand, it offers the ride-hailing company the chance to strengthen the integration of online and offline sectors. On the other, it guarantees the Chinese central bank a decisive advancement of its sovereign digital currency payment program while supporting the real economy through the adoption of technological innovation in the financial sector.