Everlasting Classics: Listen to the rhythm of 'Silk-Washing Stream' 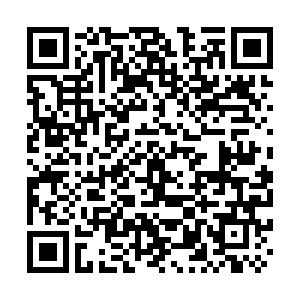 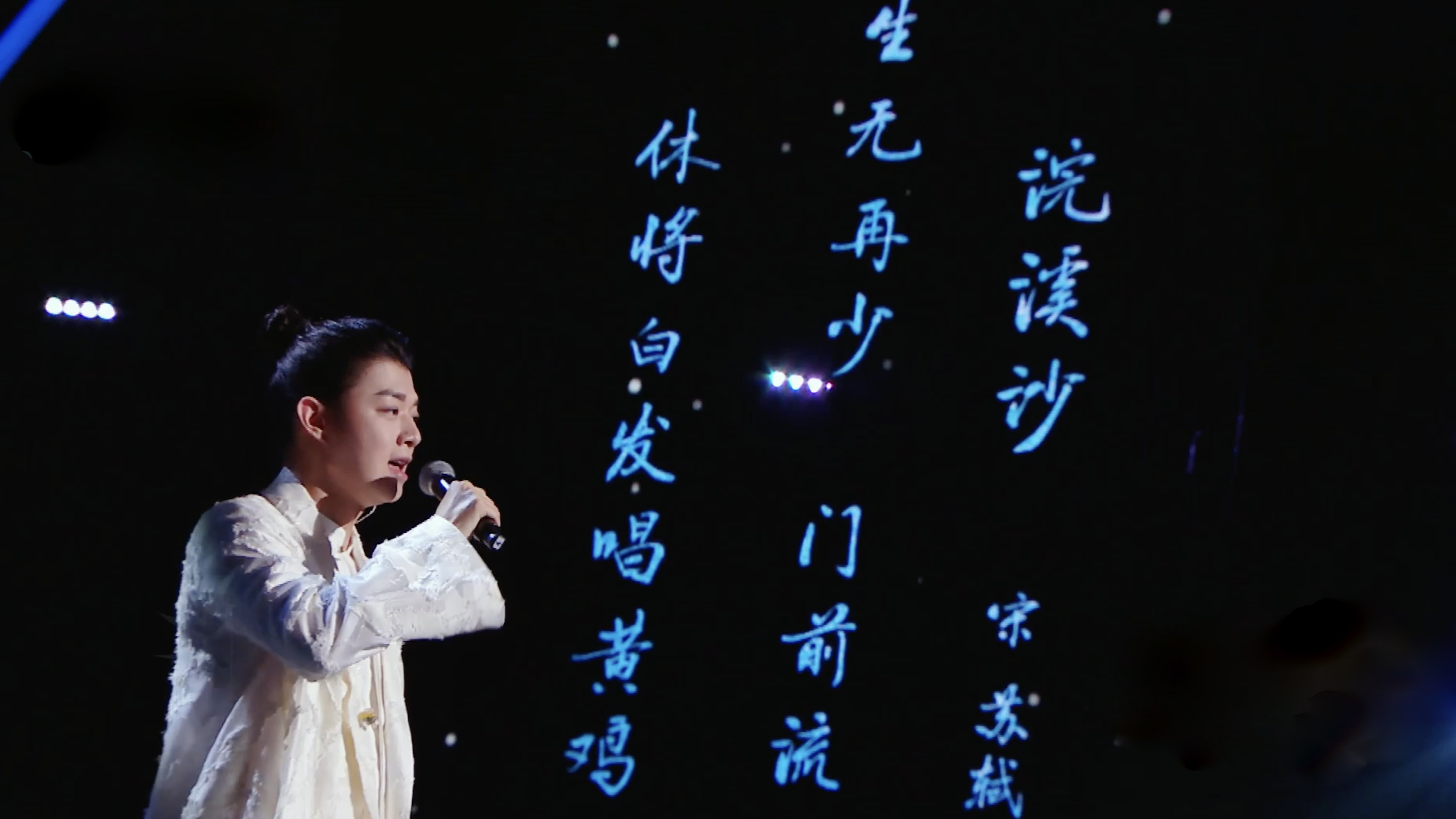 Chinese singer-songwriter and actor Huo Zun performed "Silk-Washing Stream" on the stage of musical variety show "Everlasting Classics." The lyrics are from the works of Su Shi（1037–1101), one of China's greatest poets and essayists from the Song Dynasty. He excelled in every form of verse and prose he attempted and further distinguished himself as a calligrapher and painter.

The TV show has gained popularity since its first season in 2018 by presenting traditional Chinese literature and poetry in a modern way. Many believe the cross-genre could help lure the young generation back to traditional arts.