How can China and the U.S. avoid the Thucydides Trap?
Zhao Qizheng 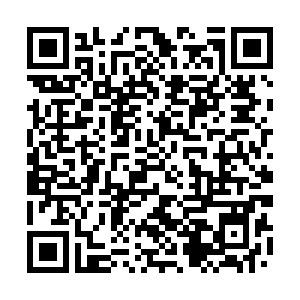 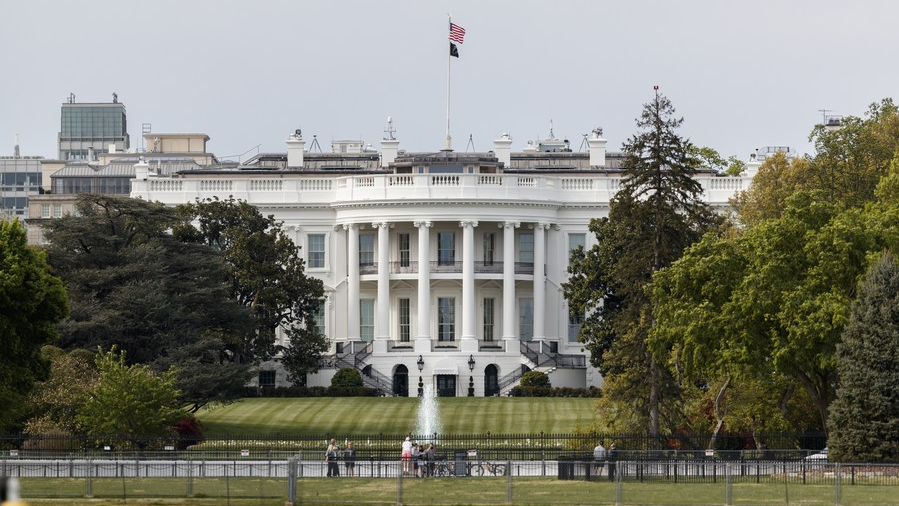 Editor's note: On July 9, the China Public Diplomacy Association, China's Pekin University and Renmin University co-hosted a high-level video forum titled “Mutual respect, trust and cooperation – where China-U.S. relations should be heading.” Senior policymakers from both China and the U.S., both incumbent and those from the past, including China's State Councilor and Foreign minister Wang Yi and former Prime Minister of Australia Kevin Rudd, attended the event. The following is the English translation of the keynote speech delivered by Zhao Qizheng, former director of the State Council Information Office, at the event. The script is edited for brevity and clarity. It reflects the author's views and not necessarily those of CGTN.

China-U.S. relations are currently at a crossroads. The question of where this relationship is headed not only concerns China and the U.S. but also the entire world.

During the 2000 election year, I met with the then U.S. Ambassador to China Joseph Prueher at the embassy. During our interview with the media, I said China-U.S. relations had improved, but they were still not as good as we'd hope.

A journalist asked me, “What then is your criteria for a 'good' China-U.S. relationship?" My reply was that "When the candidates don’t have to attack China to win votes."

I've always felt that the lack of engagement and misunderstanding between Chinese and American people is a major roadblock to better China-U.S. relations.

This year is another election year. I've seen a political cartoon where both Democrats and Republicans are both throwing darts at China with the same goal of managing the "China threat." Sadly, I believe this kind of propaganda has caused Americans to be more negative on China and the nationalist sentiment to surge in America.

Since the trade war started in 2018, China has conducted multiple rounds of negotiations with the U.S. This January, we finally signed on the first-phase trade agreement.

However, the U.S. has since continued its attacks against China and treated it as its main rival. In June 2019, the U.S. Department of Defense released a report on the U.S. Indo-Pacific strategy in which it was determined that China caused the utmost security risks for the United States. This May, there was yet another damning report titled "United States Strategic Approach to the People's Republic of China" released by the White House, which outlines the areas where China poses as major threats to America, namely the "American economic interests, security, and values."

What has been unfolding between China and the U.S. clearly indicates that it is the U.S. that has been actively creating a Thucydides Trap for the two countries' relations.

In 2017, Professor Graham Allison from Harvard University published the book "Destined For War," where he wrote about how China and the U.S. could be heading toward a collision course. However, the book's Chinese readers do not quite believe that such a scenario is an inevitability. We believe that after the end of the Cold War, America needs new enemies, and it is the U.S. conservatives that have been sparing no effort to trick the two countries’ relations into a Thucydides Trap.

Why does China not believe in wars? History has shown that the country has long loved and cherished peace. In the early 15th century, China's Ming government sent Zheng He to lead a fleet to Southeast Asia, the scale of which had been unparalleled by any other civilizations in history at the time. The purpose of his voyage was not to conquer new land or claim colonies, but to flaunt Ming Dynasty's strength and glory and strengthen the connections between China and other surrounding nations.

This is something that many people outside China are not able to comprehend. The tributary system that existed between China and its surrounding countries was not colonialism. China was able to maintain peace with other countries because of its belief in peace. And here is another historical fact which is often forgotten; during the Hongwu years in the Ming Dynasty (1368-1644), the first emperor of the dynasty Zhu Yuanzhang warned the later generations in his ruling family that they should never start a war with the 15 countries surrounding China. 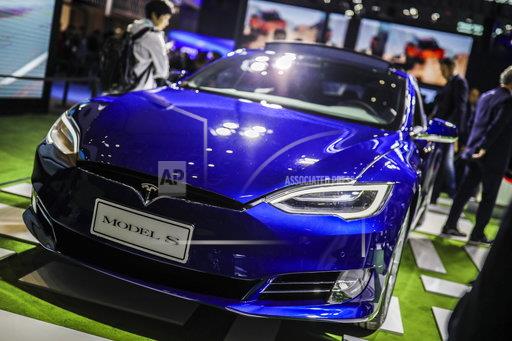 In 1949, the People's Republic of China was founded but soon found itself caught up in the hostilities of the Cold War. Since the 1980s, China embarked on a journey of reform and opening-up. A period of rapid development ensued. All the Chinese leaders since the country's foundation have emphasized that China would not repeat the imperial tendency displayed by Western countries where their ambition for dominance and hegemony started to shoot up as their strength grew. The truth is that China has never initiated any attacks against America, and it has no intention of engaging in a new Cold War.

The best example that illustrates America's containment of China is its hostilities towards Huawei. The U.S. determined that Huawei was a security risk without a semblance of proof. Even the British questioned why there should be fear about Huawei? The tactics used against Huawei by the U.S. are absolutely nonsensical.

Therefore, the two countries need to, at this critical moment, try to find the right way to deal with their relations. If I have to be blunt, I believe that the crux of the issue is that the U.S. conservatives have been too sensitive to China's rise, and if the U.S. insists on containing China, they will be making a historic mistake.

I was once the deputy mayor in Shanghai. In 1990, China announced that it would establish the Pudong New Area in Shanghai. In the beginning, many in the international community didn't think this would be put into action. In the 1990s, Dr Kissinger went to Pudong multiple times to observe how the Chinese economy was faring. He was the first Westerner that had said that opening Pudong was not a slogan but an action. What later happened proved him right.

Now, to improve relations between China and the U.S., we also need real action.

Pudong was quickly transformed into a prosperous new urban area from an agricultural backwater in the 1990s, and it is important to remember that it is a process that involved robust China-U.S. cooperation.

For example, the fruition of the three skyscrapers in Pudong, at heights of 400, 500 and 500 meters respectively, was made possible by China-U.S. cooperation. They symbolize the opening up of Pudong and demonstrate the top-notch skills of American design companies.

Another example of China-U.S. cooperation is the joint venture set up by General Motors Company and Shanghai Automotive Group. It came into being in 1997 and later built several assembly plants across the country, which soon reached an annual production capacity of 4 million units, making them the most productive GM plants in the world. In 2009, due to some serious issues GM applied for bankruptcy protection. Its Shanghai joint venture partner, working together with Richard Wagner, came to GM's rescue.

The new story this year is that Telsa's Shanghai factory has been put into operation. People ask, “Will there be any more of such new stories tomorrow?" It seems that no one can give an affirmative answer yet.

How to manage the disagreements between China and the U.S.is a challenge for both countries. People here today have all contributed to the improvement of China-U.S. relations. We all have a responsibility to reduce misunderstanding between the two sides. Positive public opinion is the basis upon which the two governments can cooperate. We need to be vigilant about conflicts and reduce confrontations, which will make sure that we can avoid the Thucydides Trap.