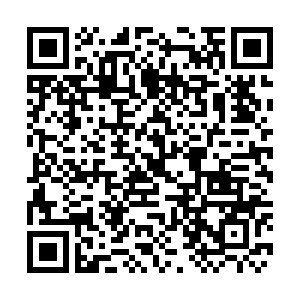 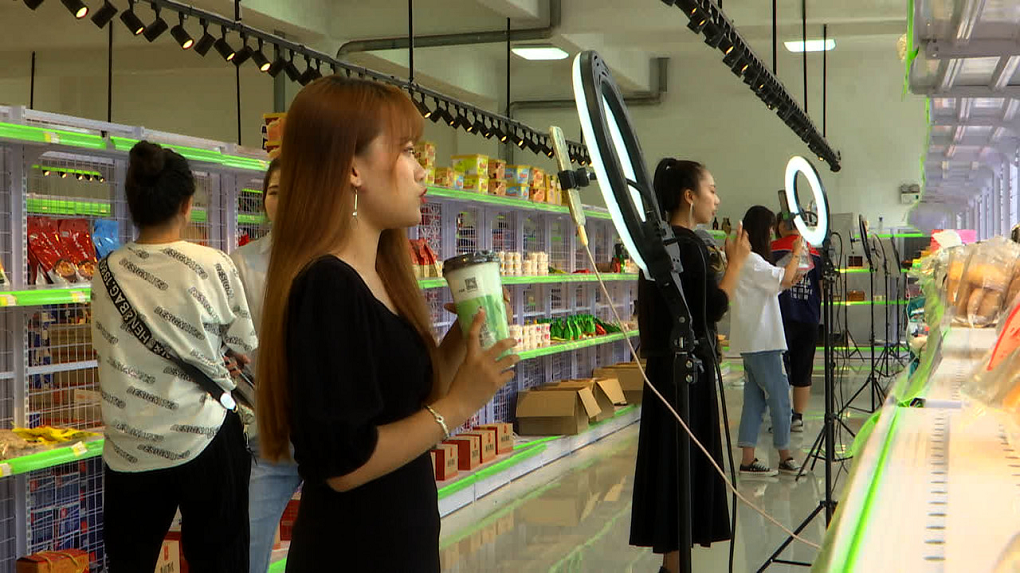 Livestreaming has become a viable source of revenue in China in recent years, thanks to the booming e-commerce industry. The trend is popular not only in big cities but also in small townships and villages.

Twenty-two-year-old Yang Zhanyu is a local live-streaming celebrity in county-level Laobian District, Yingkou City in northeast China's Liaoning Province. His large fan base helps him rake in money from his T-shirt sales. For many young people from small towns and villages across China, livestreaming is their way of climbing the social ladder.

"Following the recession amid the coronavirus, I spent more time instructing young people – as well as those who have difficulties finding jobs – to become hosts in the livestream shopping industry. This is something anyone can try," said Yang.

The economy in China's northeast relies heavily on traditional sectors like manufacturing and mining. But the young generation is seen breaking free from that. A large number of the most popular livestream hosts are from here. Some owe their success to their personalities – outgoing, frank and talkative.

In Laobian, local officials have an ambitious idea for this emerging industry – to develop the district into the country's Silicon Valley for livestream shopping.

The district's party secretary Song Zehua told CGTN: "Traditional retailers are struggling in the digital age, but that doesn't mean consumer demand is equally falling. We believe that the livestream shopping industry can be the game changer in the labor market, as we saw it as one of the very few industries that hired big amid the pandemic."

From storage and logistics to human resources and market supervision, Laobian has developed a full system around livestream shopping. In preparation for the coming 5G era, the region has invested big in infrastructure to enable hosting 16 million livestreaming events simultaneously.

Local officials think that this industry needs to be regulatory-driven in the long run. Both the hosts and the products have to follow rules and regulations like in the retail sector. By doing so, it can boost recognition of the district's efforts.

As livestream shopping gains popularity, it will be important to watch and learn how small townships like Laobian transform themselves – from an economy based on manufacturing to a center of services and consumer spending.