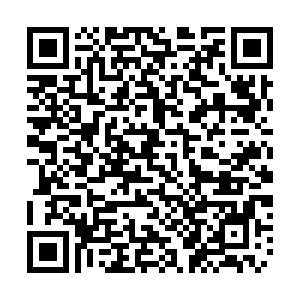 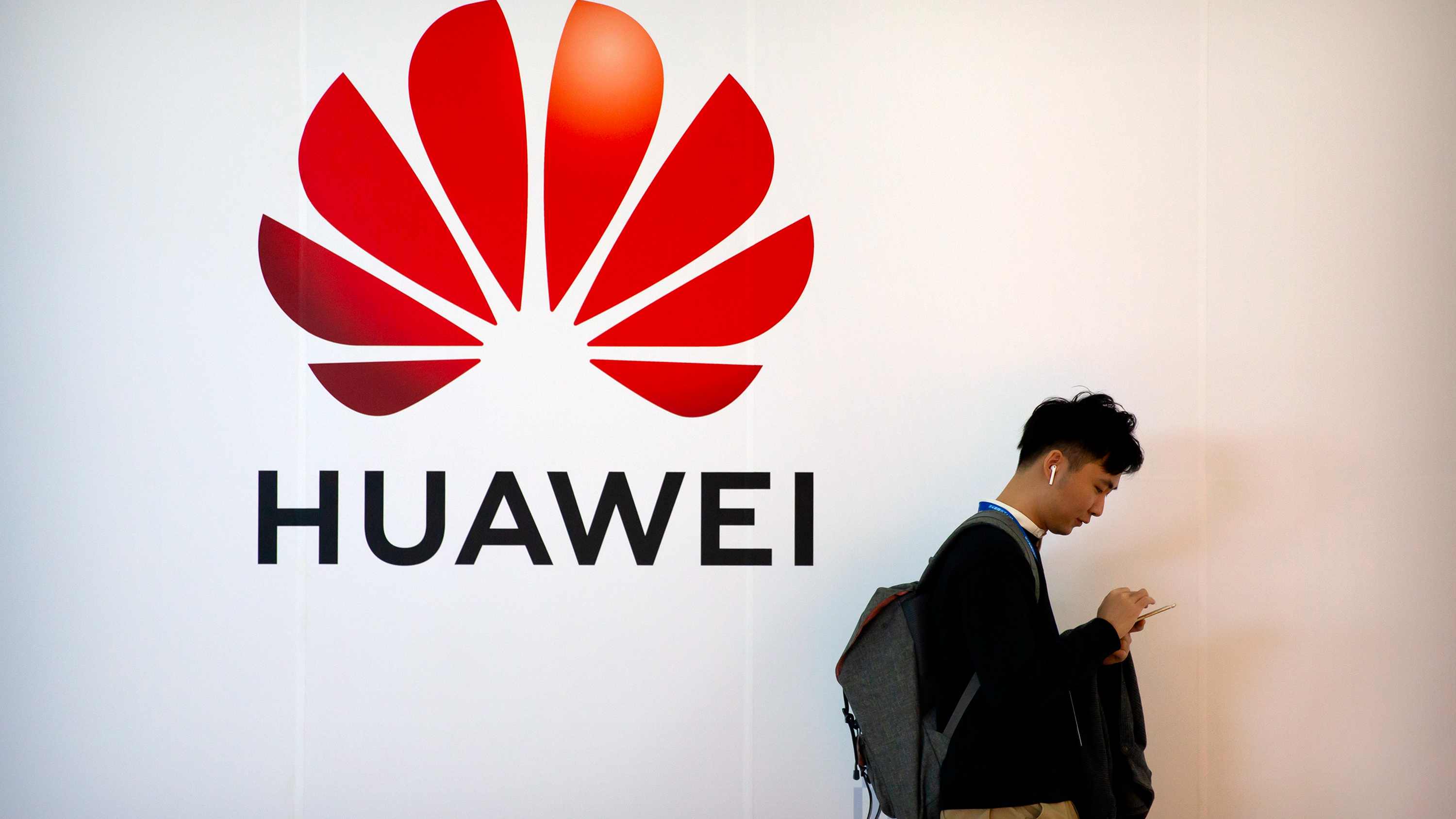 A man walks in front of the Huawei logo. /AP

A man walks in front of the Huawei logo. /AP

In yet the latest in the series of never-ending attacks against China by the Trump administration, the U.S. president is preparing an executive order which bans companies who do business with Huawei, Hikivision, Dahua and a number of other Chinese technology firms, from participating in federal contract programs, although "national security waivers" may be granted as an exception. The move represents yet another assault against the Shenzhen telecommunications firm, which Washington has sought to knock out of business by coercive measures and ever growing restrictions.

The decision effectively forces big American technology firms to "pick a side", with giants such as Amazon being caught in the cross fire, having recently acquired 1500 security cameras from Zhejiang's Dahua while also participating in federal contracts pertaining to Intelligence and Cloud Computing. White House Official Russ Vought claimed that such companies were seeking to "infiltrate" America but also acknowledged in an interview with Reuters that the move is a deliberate bid to try and "limit their influence" within the United States, in essence push them out of the market.

As with most things pertaining to China now, the U.S. technology war against China is increasingly lacking any sort of restraint or logic, with COVID-19 having silenced the last wall of opposition against decoupling. Now, the administration seems absolutely intent to force Chinese technology not only out of American markets, but the United States as a whole, in a bid to sustain its strategic supremacy over Beijing and slice the world into two separate spheres. However, the logic that the United States is destined to benefit from such decision-making is inherently false. Not only should China's will to break out of such containment not be underestimated, but in addition the move will deeply inhibit America's own progress in the process.

The administration's technology war against China had long emerged by 2019, given all the legal, political and sanctions curbs based on Huawei. Yet, it was composed back then with an aspect of lenience. Trump wanted to sell American goods to the company and was willing to relax restrictions, and the administration for many months were not unified on the issue with Silicon Valley leaders having aggressively lobbied against sanctions, whilst Pentagon officials also argued that greater restrictions on Huawei would actually be to the long detriment of American military research, as well as angering allies. For the time being, these "pro-engagement" folks held the upper hand, and the anti-Huawei campaign was restrained. 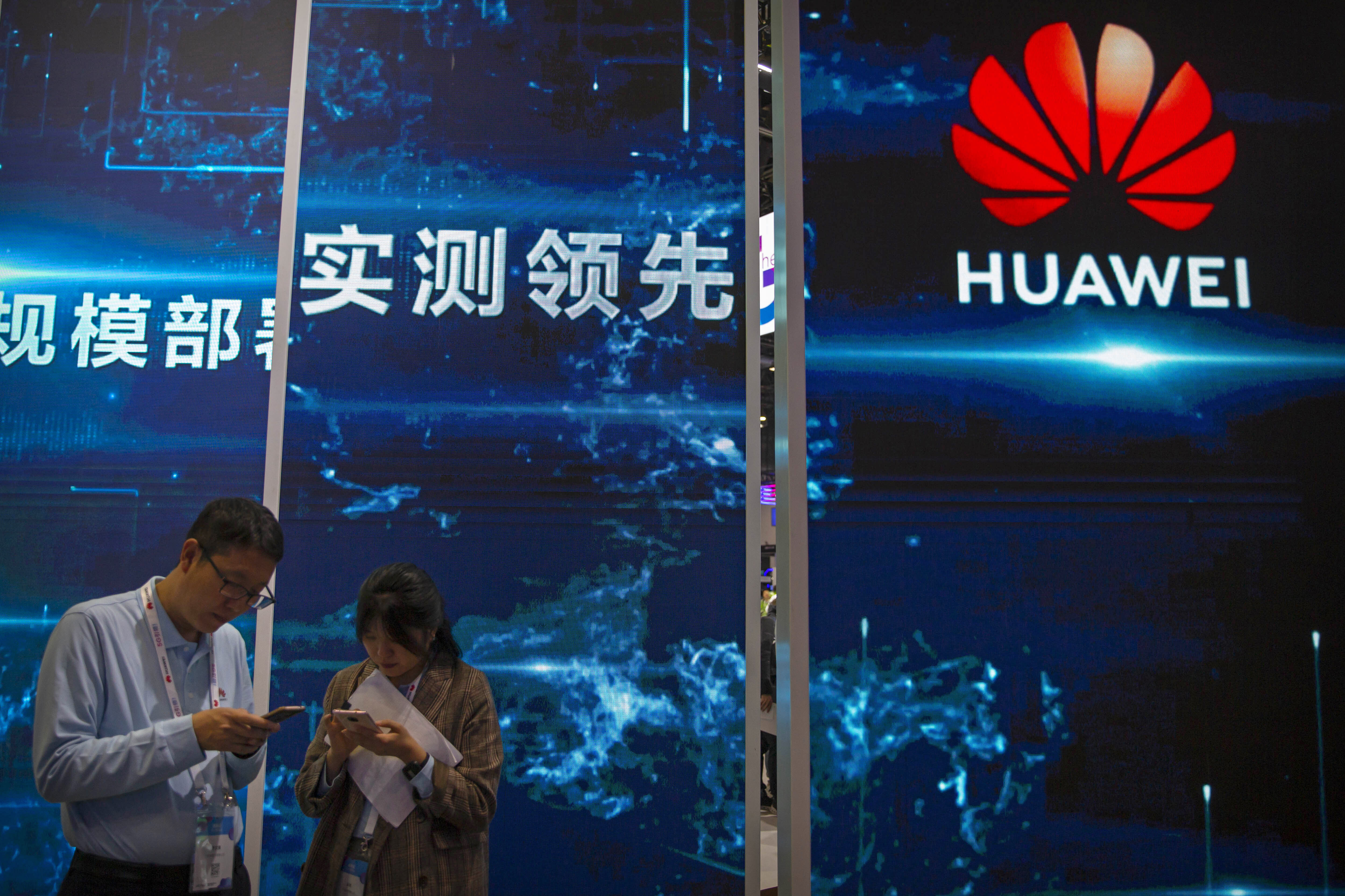 Attendees use their smartphones at a display for 5G services from Chinese technology firm Huawei at the PT Expo in Beijing, Thursday, Oct. 31, 2019. /AP

Attendees use their smartphones at a display for 5G services from Chinese technology firm Huawei at the PT Expo in Beijing, Thursday, Oct. 31, 2019. /AP

However, COVID-19 has proved to be a game changer which has unleashed fanatical and unrestrained anti-China pulses which have derailed the Trump administration's policy from balancing coercion and incentives, to outright Cold War rhetoric.

In the process, its technology war has similarly lost all restraint. Restrictions are growing on Chinese students; the new move on Huawei came in at full force to block it from U.S. chips and semiconductors and now, this federal contract ban which means companies who use Huawei and others (even in legitimate ways) can no longer participate in lucrative contracts with the U.S. federal government, which is a 500 billion U.S. dollars market which forms the bedrock of American research and technology. This forces all the big companies to pick a side. Undoubtedly this will hurt the firms who are listed.

However, to say this will also not hurt American technology companies is naive because it is now setting out that they can no longer buy from some of the world's largest firms and markets. This undoubtedly will hurt their business by limiting their options. As noted above, this is a two-way street and in turn also makes U.S. research and development more challenging. The logic that this kind of protectionism can work to the benefit of the U.S. is ultimately short-sighted. There is little question that American can benefit from Chinese technology, and the witch hunt against it is at worst an act of self-harm and at best a pyrrhic victory which will impose more costs than gains. But this is nevertheless the environment we live in, and it is unlikely to change.

Given this, the impetus now falls upon China to demonstrate that it can hold its own against the United States in technology. While it must hand out a hand of dialogue, it must now strive to compete in the technology war which Washington has forced on it. Its capability, resources and determination for innovation should not be underestimated, not least in a situation of this urgency. As McCarthyism pushes countries into making irrational, self-defeating and isolating choices, China now has a point to prove, by striving forwards in innovating and showing these countries that they are ultimately cutting off their noses to spite their faces.