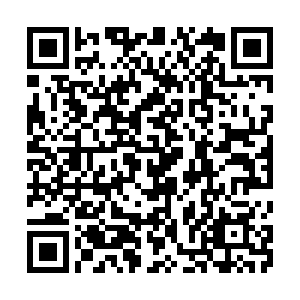 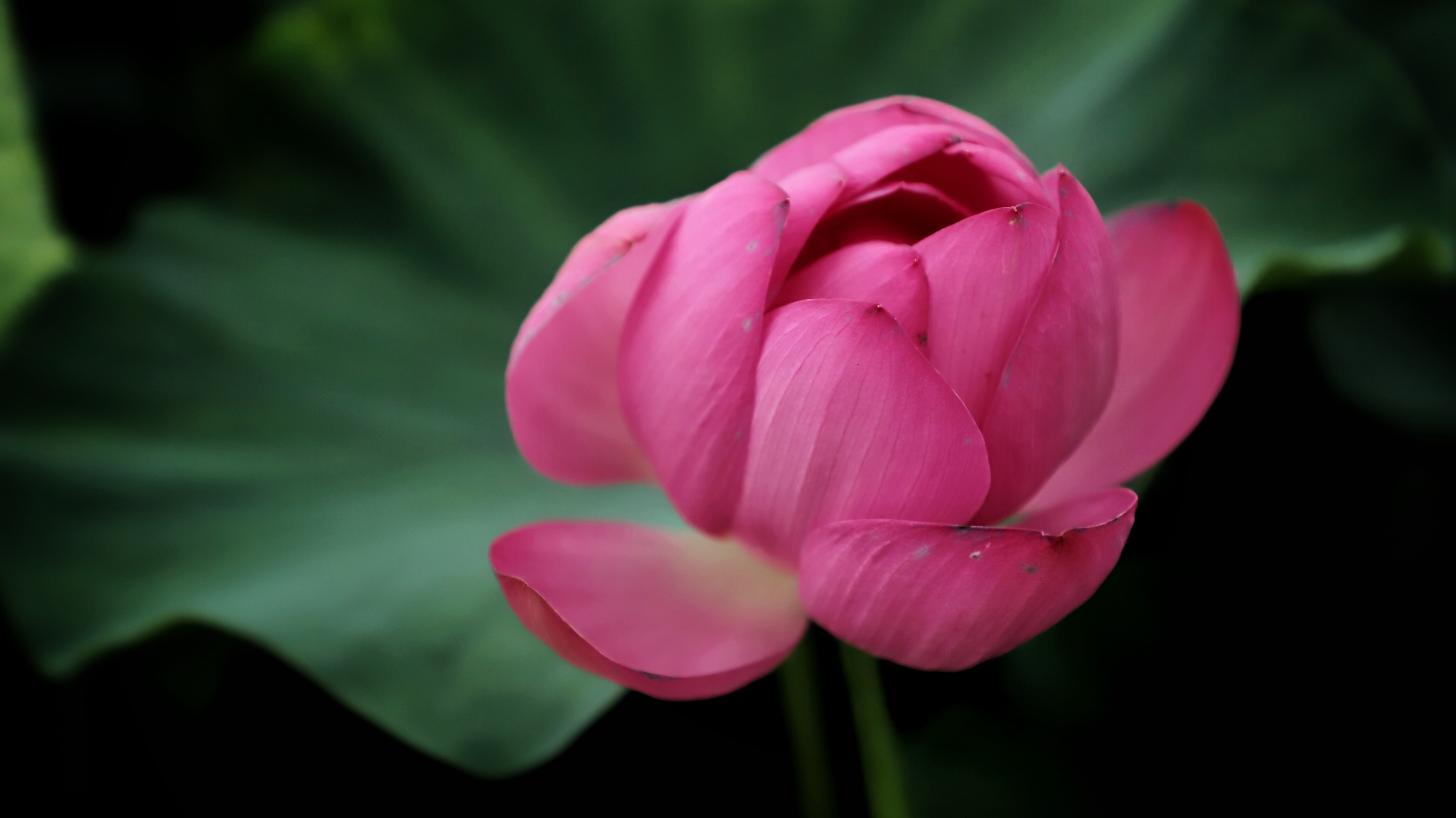 Lotus flowers germinated from 100-year-old seeds have begun to bloom again in Yuanmingyuan, or the Old Summer Palace in Beijing.

The seeds, unearthed during an excavation at the park in 2017, were then estimated to be at least a hundred years old. The botanical miracle was made possible because the seeds had been well preserved in the mud at low temperatures, low humidity levels and absence of microorganisms. The seeds' hard shells acted as a double shield, keeping water from entering and air from leaking out.

After careful cultivation, last year, the blossoms from the old seeds were shown to the public for the first time. Three of the seeds have been sent to Peking University for further study on their exact age. The rest were sent to scientists to awaken the miraculous sleeping beauty that we are appreciating today.