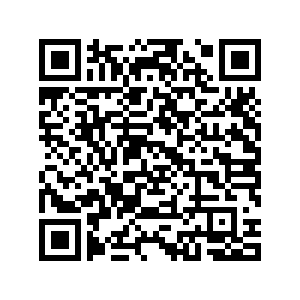 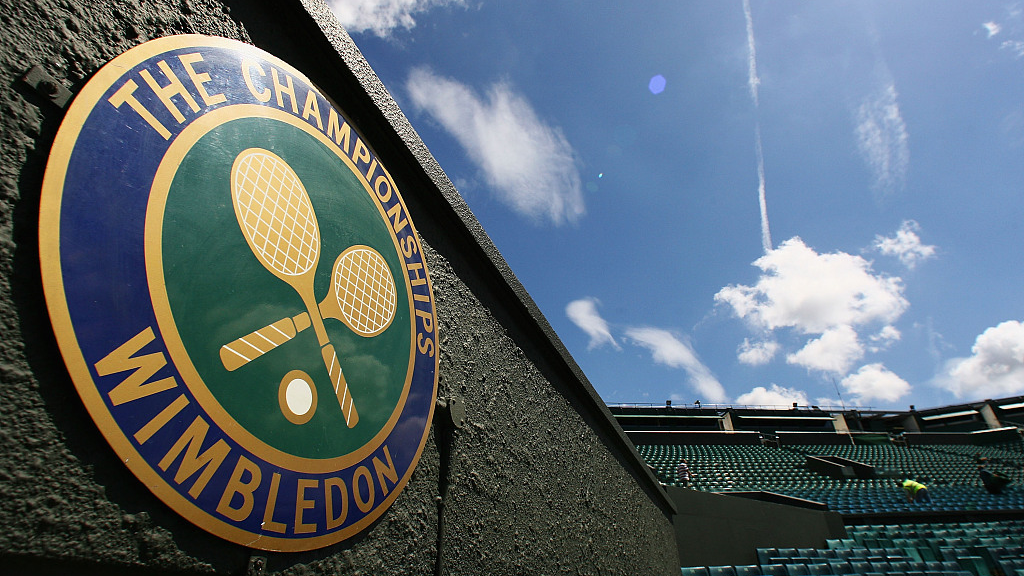 Wimbledon was lauded after the tournament agreed to pay out 10 million pounds (12.5 million U.S. dollars) in prize money to 620 players who would have taken part had it not been canceled.

"Immediately following the cancellation of The Championships, we turned our attention to how we could assist those who help make Wimbledon happen," All England Club chief executive Richard Lewis said.

"We know these months of uncertainty have been very worrying for these groups, including the players, many of whom have faced financial difficulty during this period and who would have quite rightly anticipated the opportunity to earn prize money at Wimbledon based on their world ranking," Lewis said. 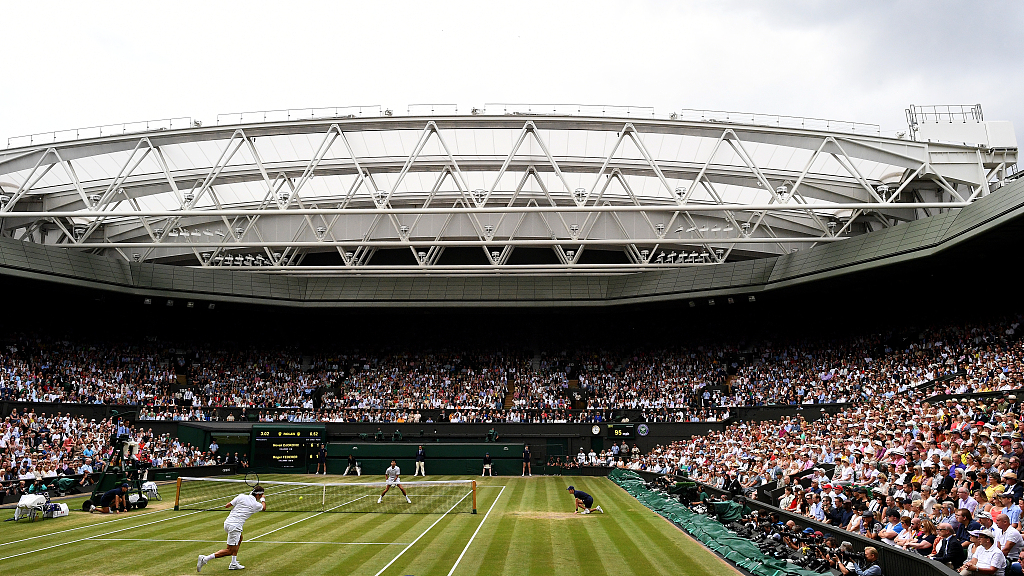 Roger Federer and Novak Djokovic (top) in action in the mens singles final at the Wimbledon Championships at the All England Lawn Tennis and Croquet Club, London, England, July 14, 2020. /VCG

Roger Federer and Novak Djokovic (top) in action in the mens singles final at the Wimbledon Championships at the All England Lawn Tennis and Croquet Club, London, England, July 14, 2020. /VCG

"We are pleased that our insurance policy has allowed us to recognize the impact of the cancelation on the players and that we are now in a position to offer this payment as a reward for the hard work they have invested in building their ranking to a point where they would have gained direct entry into the Championships 2020."

The act to allocate the prize money was lauded by players.

"Just when you thought you couldn't love @Wimbledon any more," tweeted Britain's Marcus Willis, who famously reached the second round in 2016, where he lost to Roger Federer.

(Cover image: A "The Championships" logo is seen at Center Court during previews for the Wimbledon Lawn Tennis Championships at the All England Lawn Tennis and Croquet Club on in London, England, June 21, 2007. /VCG)