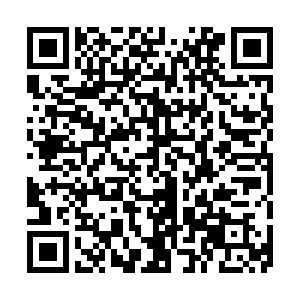 Chinese President Xi Jinping has called for all-out efforts in rescue and relief operations in flooded areas across the country and stressed that ensuring people's lives and safety is a top priority.

Noting that the flood control situation is tough and has entered a critical period, Xi ordered local governments in flood-hit areas to fulfill their responsibilities, and go to the frontlines to examine the situation first-hand and better protect people's lives and properties.

Relevant departments should strengthen overall planning and coordination, as well as allocate rescue forces and disaster relief supplies in a scientific manner, he added.

He said relevant departments should also carefully plan post-disaster reconstruction and restore production and life order as soon as possible while stepping up efforts to flood control and disaster-relief work.

Ceaseless efforts should be made to help flood-affected residents and to stop people from returning to poverty due to the disaster, President Xi demanded.

China on Sunday upgraded its emergency response to floods from Grade III to Grade II, and some 37.89 million people in 27 provinces, including Jiangxi, Anhui, Hubei, and Hunan provinces, have been affected. A total of 141 people were killed or are missing because of the floods.