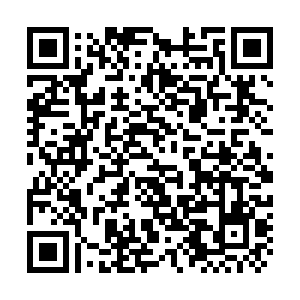 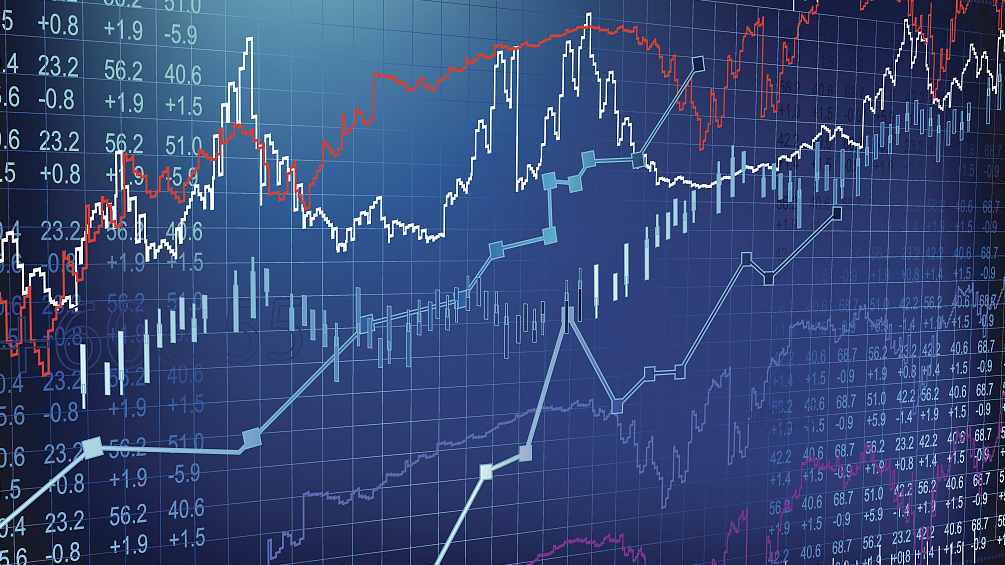 China stocks firmed on Monday, with the tech-heavy start-up index ChiNext hitting its highest level in more than four-and-a-half years on hopes of earnings improvement.

The start-up board index led gains, rallying four percent to its highest since November 26, 2015. It climbed by 12.8 percent in the previous week, its best since its launch in 2010, and has gained by 61 percent so far this year.

"We expect evident marginal improvement in start-up companies' results in the second quarter, given the low earnings base in the same period last year and as their earnings growth slowed significantly in the first quarter of 2020 due to the coronavirus outbreak," Zheshang Securities wrote in a report.

China's policy steps to support the economy have gained obvious results and it will step up financial support for firms and employment in the second half, a central bank official said on Friday.

New bank lending in China rose by 22.3 percent in June as authorities continued to boost credit and ease policy to get the world's second-largest economy humming again after a sharp coronavirus-induced contraction.

China will show  "zero tolerance" towards securities and accounting fraud and will step up a crackdown on major capital-markets crimes, financial regulators said after a meeting of the Financial Stability Development Committee.

The crackdown on illegal capital flows into the stock market will not change the big trend of a bull run, but will promote reasonable allocations of financial resources, helping the healthy development of China's stock market, Zheshang Securities said in the report.

Around the region, MSCI's Asia ex-Japan stock index was firmer by 0.98 percent, while Japan's Nikkei index closed up by 2.22 percent.