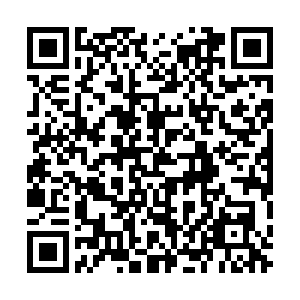 The sanctions will also be applied on the U.S. Congressional-Executive Commission on China.

The decision comes after the U.S. on July 9 imposed sanctions on a Chinese government institution and four Chinese officials in Xinjiang.

"We urge the United States to immediately rescind its wrong decision and stop making any remarks or moves that interfere in China's internal affairs and undermine China's interests," said Hua, adding that China will take further action as the situation develops.