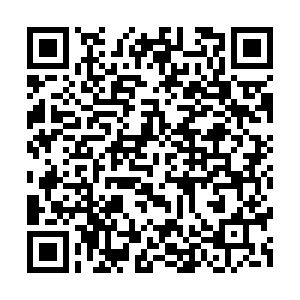 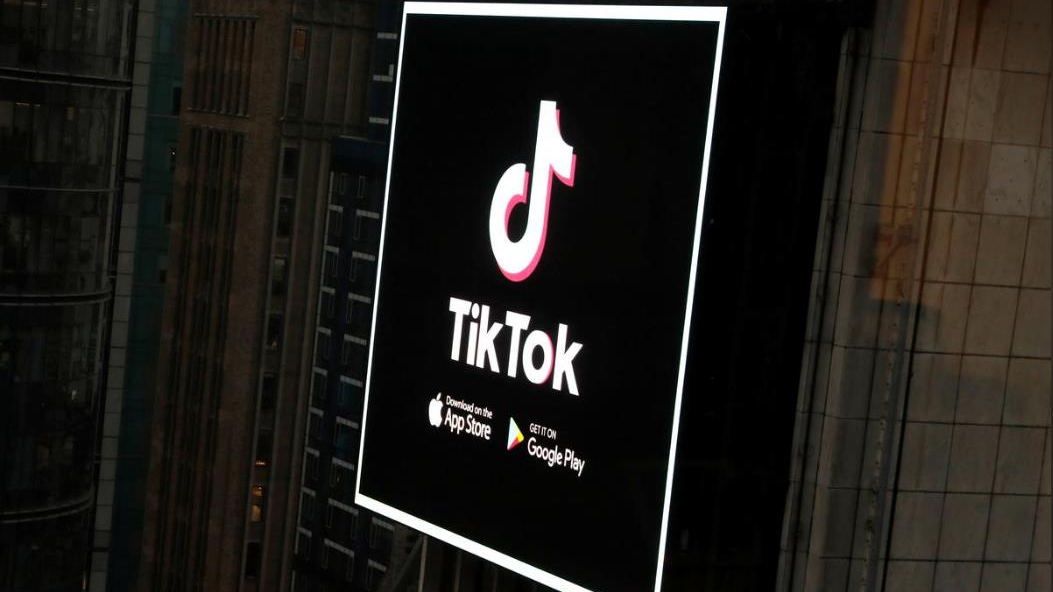 China dismissed on Monday comments by a top White House official on Chinese social media apps as "ridiculous and narrow-minded," and slammed the United States as "the world's real hacker empire."

"For a long time now, (the U.S.) has carried out indiscriminate and illegal cyber attacks, surveillance and theft of secrets on a global scale," said Chinese Foreign Ministry spokeswoman Hua Chunying at a press briefing.

In Fox's interview, Navarro argued that "what the American people have to understand is all of the data that goes into those mobile apps that kids have so much fun with... goes right to servers in China, right to the Chinese military, the Chinese Communist Party."

He claimed that the apps can be used to steal intellectual property. "So expect strong actions on that" by Trump, Navarro warned.

In response, Hua said she "doesn't know where the evidence is," adding that if Navarro was not able to show proof to the public, then he would have added another falsehood to his "shameful list of lies."

"The U.S. continues to have strong values, but why is it so scared of a fun video-sharing social media network loved by young people?" Hua asked.

Check out the video below to learn why TikTok is so popular. 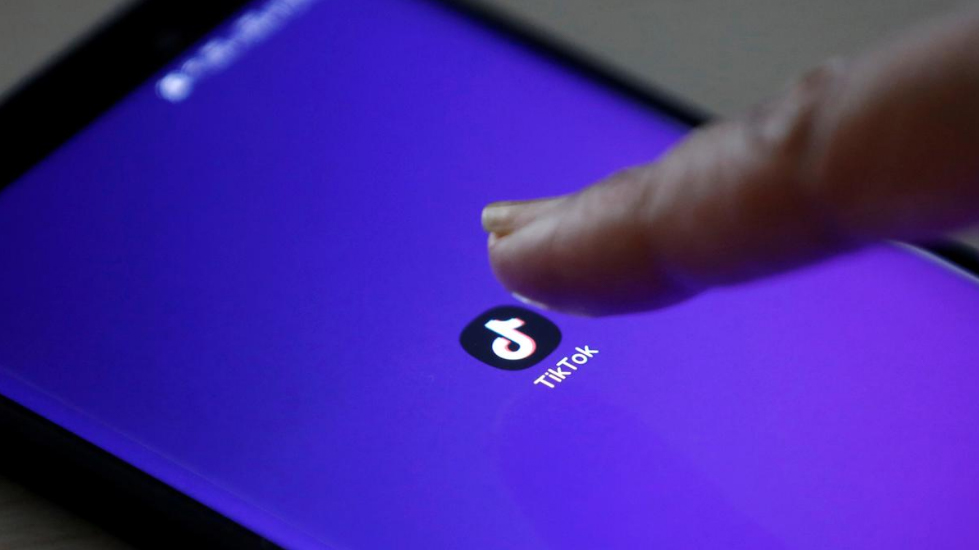 TikTok belongs to the Chinese group ByteDance and has nearly 1 billion users worldwide.

Navarro has accused TikTok's new boss Kevin Mayer, the former head of Disney's streaming platforms, of being a puppet.

TikTok was recently banned in India, along with 58 other Chinese apps, after a border clash between India and China. New Delhi said it believed the apps posed a "threat to sovereignty and integrity."

The head of TikTok India issued a statement later saying the firm has "not shared any information of our users in India with any foreign government, including the Chinese government."

Beijing said that India's move to ban 59 Chinese mobile apps could be a breach of World Trade Organization rules, and urged New Delhi to create an open and fair business environment. 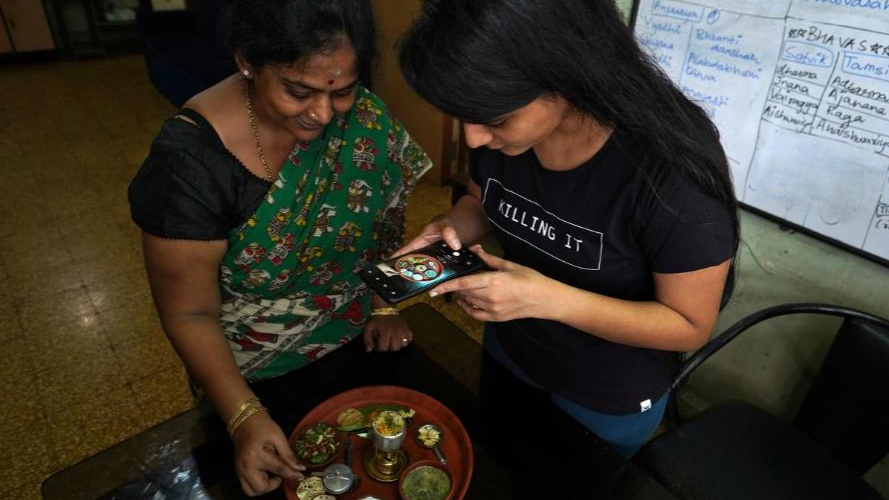 Geetha Sridhar, 54, who used to post over a dozen videos on video-sharing app TikTok a day, and her daughter Sarada Sridhar are preparing to upload a video on an Indian app, after India banned dozens of Chinese apps including TikTok following a border face-off between the two nations, at their home in Mumbai, India, July 1, 2020. /Reuters

Geetha Sridhar, 54, who used to post over a dozen videos on video-sharing app TikTok a day, and her daughter Sarada Sridhar are preparing to upload a video on an Indian app, after India banned dozens of Chinese apps including TikTok following a border face-off between the two nations, at their home in Mumbai, India, July 1, 2020. /Reuters

"I don't want to get out in front of the president (Donald Trump), but it's something we're looking at," Pompeo said in an interview with Fox News.

U.S. lawmakers have raised national security concerns over TikTok's handling of user data. TikTok has said previously that it would not comply with any requests made by the Chinese government to censor content or access TikTok's user data, nor has it ever been asked to do so.

Another Chinese Foreign Ministry spokesperson, Zhao Lijian, has responded to the controversy, saying "Following the U.S. side's logic, isn't it a threat to the world given that the U.S. social media platforms have vast users in the world?"

"The U.S. should boost trade cooperation between the two sides," noted Zhao.

Last Friday, Amazon said it mistakenly sent workers an email telling them to dump TikTok from their smartphones because of security concerns. But the company later said, "There is no change to our policies right now with regard to TikTok."

Research firm eMarketer estimates TikTok has more than 52 million U.S. users, having gained about 12 million since the outbreak of the coronavirus pandemic. TikTok is especially popular with young smartphone users.

Meanwhile, WeChat, owned by Tencent, is a versatile app with more than 1 billion users in China who use it for text messaging, mobile payments and social media.