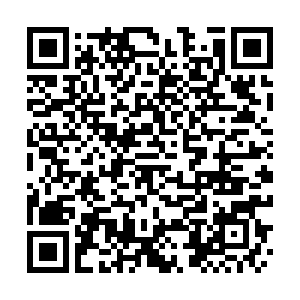 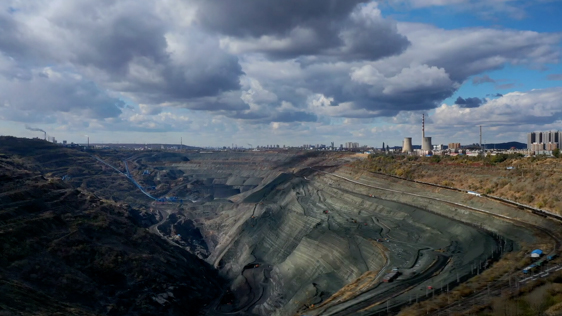 The West Pit, once the largest open-pit coal mine in Asia, served as an economic engine for Fushun City, northeastern China's Liaoning Province. It fueled China's heavy industries, beginning in 1914 and peaking in the early 1960s, with annual coal production reaching 18 million tons. However, prosperity came at a price.

Years of mining has caused frequent mudslides and ground sinking, putting the coal capital's safety at risk. Authorities felt it was time for a change. The coal mine shut down its mining operations in 2019, after serving the nation for almost 11 decades. Its contributions to China's industrialization are undeniable. But local authorities decided maybe it's time for the old-timer to move along and play a greener role in the future.

"Mine safety has been improved through various measures and efforts. The ecological management area of the mine has reached 1.4 million square meters," said Xiao Ping, chief engineer of the Fushun West Open-Pit Mine.

"So far, we've finished one-fifth of the progress. Our company plans to spend another five to ten years to build it into an eco-friendly site in northeast China," the engineer added.

Liaoning Province has been a major player in reducing China's coal production after the country called for a more eco-friendly energy structure. But for people working at the century-old mine their whole lives, saying goodbye was hard.

"Over the past 100 some years, generations of workers have put our hearts into open-pit mining. I felt so attached to the pit. But we hope to make good use of it to benefit future generations," said Xiao.

After witnessing the coal industry's rise and fall over the last ten decades, the West Pit has finally retired and has become a living industrial museum for tourists. 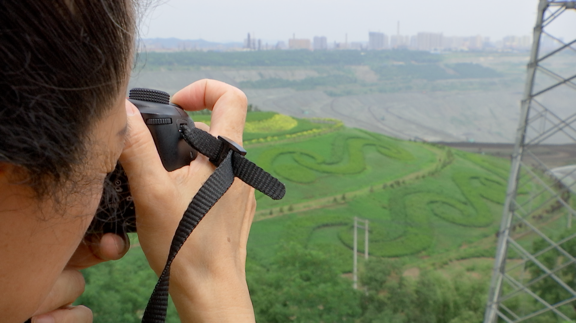 "We are from Fushun, and we came here to see our city's famous mine pit. My little sister just came back from Tianjin. She wanted to see it, so here we are," said Liu Naihua, who came with her husband and sister.

Her sister Liu Yanhua left Fushun at 18 years old to study in Shanghai and later moved and resided in Tianjin. It's been almost 40 years since she last visited. She says it was shocking to see the changes to her hometown.

"It used to be messy and dirty. But now it's become a beautiful tourist site, transformed from a coal mine in response to President Xi's call for clear waters and green mountains. I'm proud and happy to see that as a Fushun native," said Liu.

Liaoning Province's coal capacity stood at 34.6 million tonnes as of December 2019, according to a national report. The province announced earlier this year that it would cut the number by another 1.1 million tonnes by the end of 2020. As the region continues to go green, more mines like the West Pit are expected to forgo coal production and make way for high-quality development.