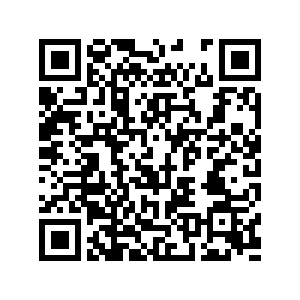 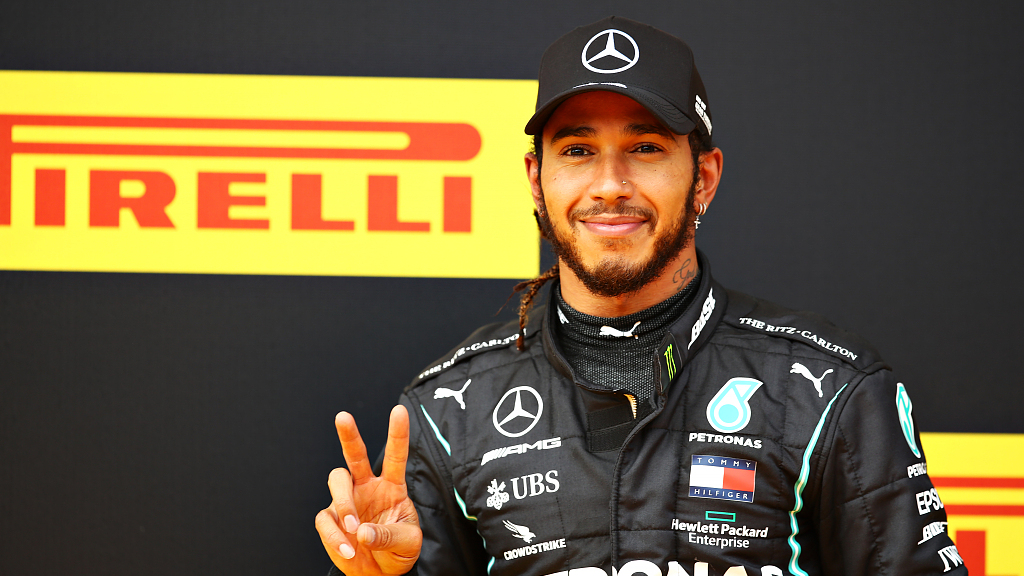 Lewis Hamilton of Mercedes won the Styrian Grand Prix held behind closed doors on Sunday, bagging his 85th Formula One win and moving one step closer to the record of 91 set by Ferrari legend, Michael Schumacher.

Valteri Bottas who took the podium in last week's season-opener finished second place with 13.719 seconds behind, his championship lead cut to six points.

This was Hamilton's first win in more than seven months since he last dominated the podium in the 2019 Abu Dhabi Grand Prix.

"What a weird year it is, but it's great to be back up here, to be driving with this kind of performance," said Hamilton, who started from his 89th pole position after a sensational lap in a rain-drenched qualifying and remained in complete control.

"I'm so grateful to be back in first place. It feels like a long time coming since the last race last year, and to come back in after a difficult weekend last week is a great, great step forwards." 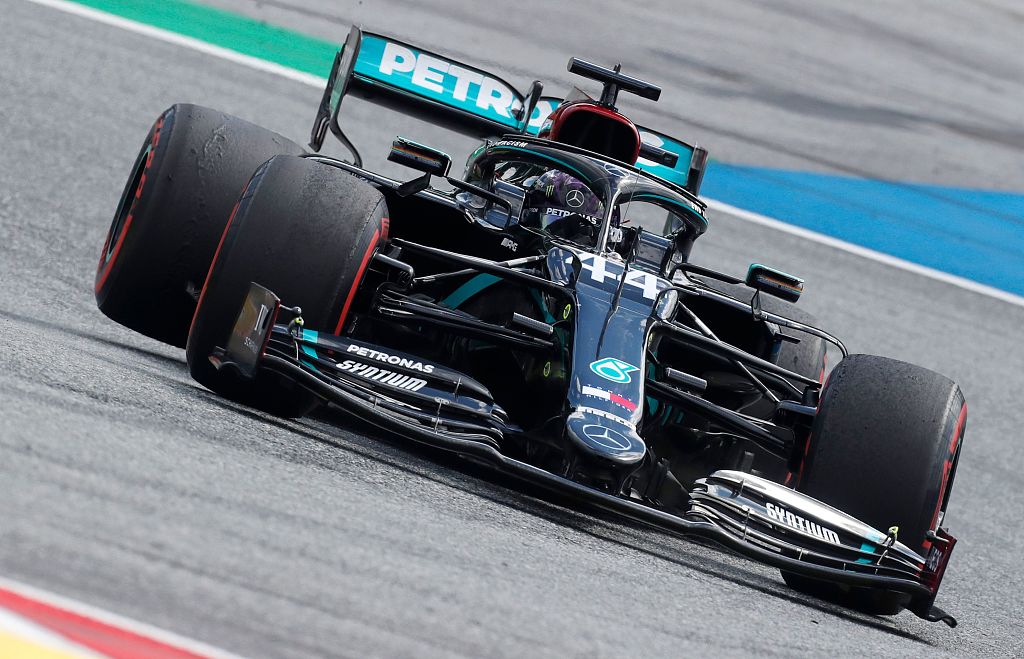 Lewis Hamilton of Great Britain and Mercedes GP during the Formula One Grand Prix of Styria at Red Bull Ring in Spielberg, Austria, July 12, 2020

Lewis Hamilton of Great Britain and Mercedes GP during the Formula One Grand Prix of Styria at Red Bull Ring in Spielberg, Austria, July 12, 2020

The six-time world champion raised his fist when he stood on the podium during celebration. He wore a shirt with the "Black Lives Matter" slogan before the race, and a helmet with the slogan on during competition.

The Styrian Grand Prix, together with last week's season opener, was the first time back-to-back rounds being held by the same circuit in the same championship year, with the original calendar ripped up and rewritten due to the COVID-19 pandemic.

Ferrari's Charles Leclerc and Sebastian Vettel collided on the opening lap and retired from the race, the second time in four races the pair had clashed.

"I have done a very bad job today, I let the team down. I can only be sorry even though I know it's not enough," said Leclerc of his rash move on the inside of Vettel.

"I put all the efforts of the team in the bin."

(Cover image: Lewis Hamilton of Great Britain and Mercedes GP celebrates on the podium after winning the Formula One Grand Prix of Styria at Red Bull Ring in Spielberg, Austria, July 12, 2020. /VCG)