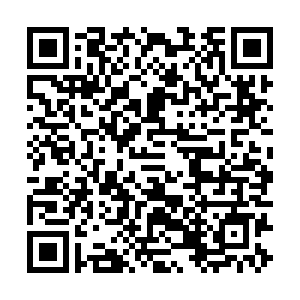 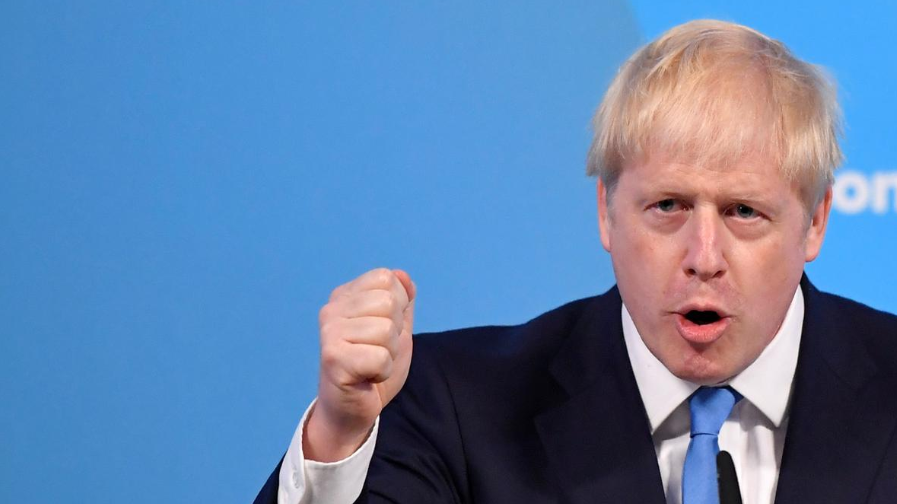 UK Prime Minister Boris Johnson launched his "new deal" last week, a series of measures to jump-start the UK economy and help the country recover from the impact of COVID-19. Johnson promised his government will step it up and "do what it takes" to "bounce back," throwing light on what a post-COVID-19 "Johnsonian" approach to economic policy will look like. The deal signals Johnson's ambition to transform bureaucracy and even adopt a new approach to governing. Spurred on by the pandemic, the Conservative party, traditionally with low taxes, lighter regulation and less government is undergoing a transformation towards embracing a greater role of the state, particularly in terms of the direction of resources.

On March 23, the UK government ordered a full-scale lockdown in response to the soaring number of COVID-19 cases, shutting down much of the UK economy overnight. It was apparent that the government was going to have to step in. Industry and businesses all went into three weeks' quarantine, some sending employees home, many informed they'd be made redundant. Government intervention sought to alleviate the worst of the damage by introducing a furlough scheme to keep staff on payroll and providing people with a basic income. The government has borrowed "wartime" funding levels – the eight billion pounds spent on the furlough scheme nearly on par with the cost of the National Health System (NHS) – adding up to as much as 298 billion pounds just for this financial year. Pumping money towards businesses and individuals to keep the economy afloat suggested government spending was the answer.

Now as Britain starts relaxing many of the early restrictions, once again Johnson looks to the levers of the state to get the UK back on track. On June 30, he set out his economic recovery plan to boost "left behind, neglected, unloved" regions of the UK that have suffered during COVID-19 period. The so-called "new plan" includes a package of measures to stimulate the economy. This includes an extra 1.5 billion pounds allocated this year to hospital maintenance, more than one billion pounds for a 10-year school rebuilding program, 100 million pounds to be spent on road projects, and 900 million pounds for "shovel-ready" local growth projects in England during 2020-21.

Critics decry the plan on two fronts. Firstly, following the countless missteps of the government's response to COVID-19, on what logic is a bigger state a solution to future challenges? Secondly, the question is whether the figure of five billion pounds (0.2 percent of current UK GDP) is enough to recover from the biggest crisis of a generation, especially when compared to President Franklin Roosevelt's 1930s "new deal" which was estimated to be worth about 40 percent of U.S. GDP in 1929. For better or worse, the "new deal" is a significant indicator that Johnson will attempt to challenge party orthodoxy on economic policy. 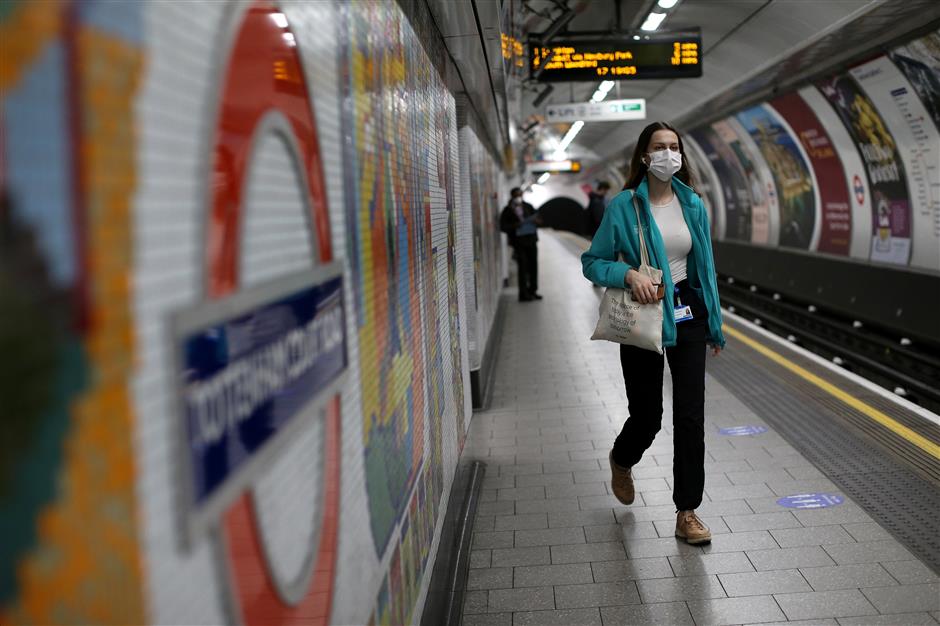 If the "new deal" is anything to go by, state intervention is here to stay (at least for the next four years of Johnson's term). Boris Johnson's announcement seems to be just the beginning of a series of measures to "create the conditions for free enterprise" following the pandemic.

Johnson described his package as a "new deal" – the same name as the extensive program of public and financial works under Roosevelt to pull the U.S. out of the Great Depression. Calls for a monetary experimentation are growing, led by former Chancellor of the Exchequer Sajid Javid who has advocated for a shift to a nominal GDP target to make up for the shrinking GDP since February. The prime minister has made it clear that we are to expect more announcements in the upcoming weeks and months suggesting more dramatic monetary experimentation might be imminent.

Boris Johnson strongly believes that state investment in infrastructure is central to supporting private enterprise, having championed projects like HS2 high speed railway, runways and bridges. The National Infrastructure Strategy will be published in autumn, which will include rail, road, energy, waste and flood defense projects. In the meantime, the five-billion-dollar "new deal" outlines several big infrastructure projects to "level up" the country with increased investment in regions.

As the UK muddles through what is hoped is the last of the pandemic restrictions, the "new deal" sets the direction for UK recovery and growth with the government in the driving seat. Based on the last week's announcements, we can expect to see more government projects to address areas where Johnson believes private industry is falling short, while implementing a host of top-down measures to reinvigorate the UK economy.