How does advanced technology save lives in China's flood-prone areas?
By Guo Meiping 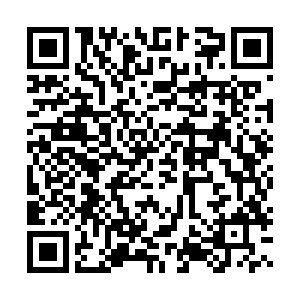 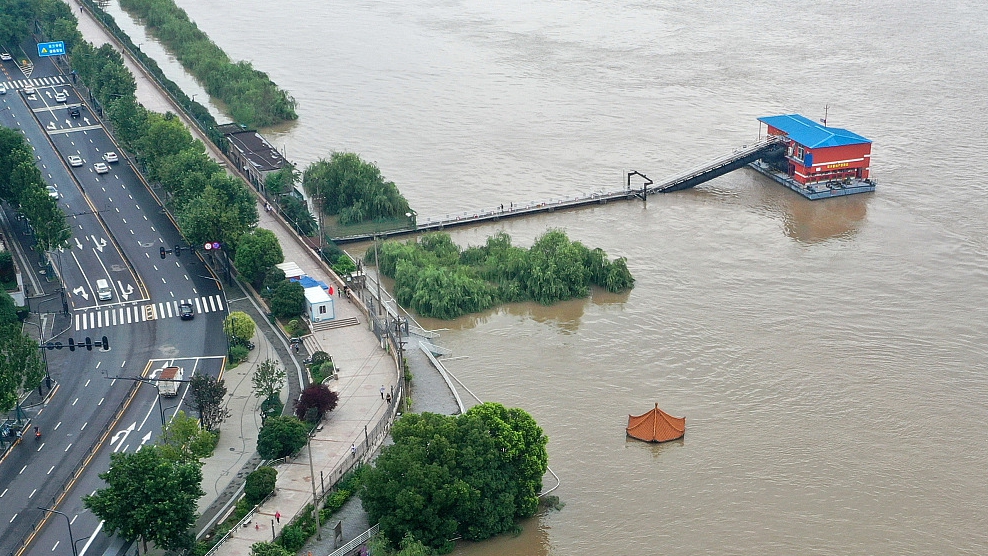 China is entering a critical period of flood prevention.

Affected by the recent heavy rainfall across the country, the water levels of 433 rivers in China have surpassed danger level since early June, 33 of which hit historical highs, said the Ministry of Water Resources on Monday.

From early warning systems to rescue missions, various forms of sophisticated technology have been used to save lives and property in the fight against floods.

Several rounds of heavy rainfall have hit Shimen County in south China's Hunan Province since the start of this year's flood season.

A massive landslide occurred there on July 6, after heavy rains caused 3 million cubic meters of a mountainside to collapse. The area was evacuated before the incident occurred, and no one was injured.

On June 24, Shimen County officials were notified of a potential geological disaster based on BDS' findings. The satellite detected anomalies in the monitoring data of hidden geological hazard points, CCTV reported.

The local authorities immediately relocated residents in nearby villages. Right before the landslide on July 6, another batch of villagers near suspected danger zones was evacuated.

Wang Dunlei, who is in charge of flood and drought prevention in Changde City, told CCTV that with high-tech means like BDS, the city can identify danger zones in advance and avoid casualty.

With the low-latency 5G signal, monitoring personnel can quickly receive footage shot by 360-degree cameras and observe even subtle changes in water levels through VR goggles, thus increasing the efficiency of inspection during the flood season.

The intense rainfall has caused severe flooding and waterlogged the soil in many cities in the country.

In cities such as Fuzhou in southwest China's Fujian Province and Guiyang in southwest China's Guizhou Province, areas that easily accumulate water are marked on a map so that when it rains heavily, monitoring personnel can check the real-time status of each catchment area without the need to go out into the field.

High-tech hardware like drones and rescue robots have also made significant contributions to saving lives during the flood season.