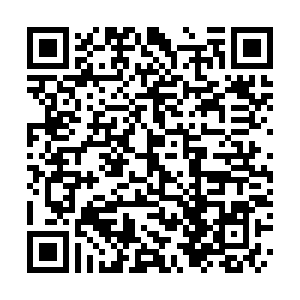 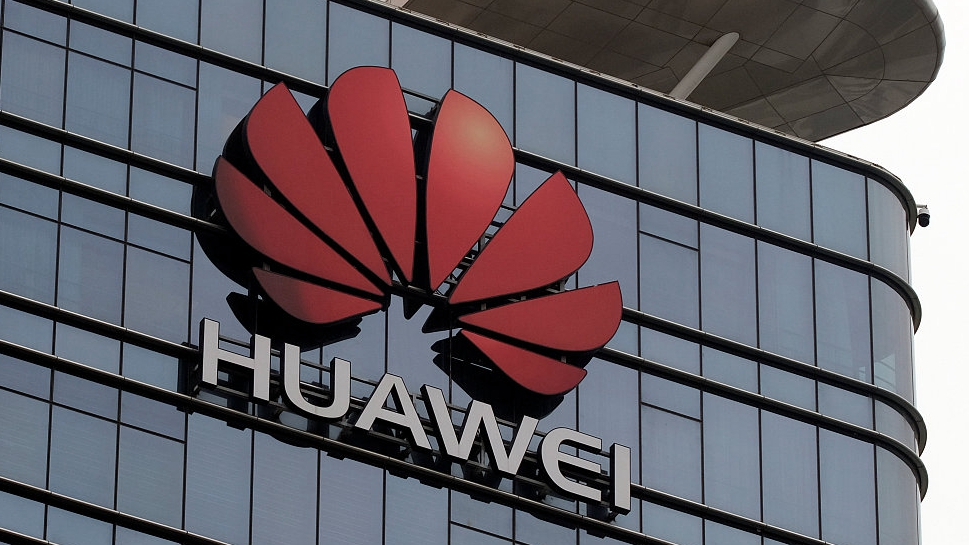 Editor's note: Federica Russo is researcher and simulation supervisor at the geo-strategic consulting firm Wikistrat, and affiliated researcher at the Brussels-based European Institute for Asian Studies (EIAS). The article reflects the author's opinions, and not necessarily the views of CGTN.

The U.S. endeavor to promote the consolidation of a group of countries in line with its position against Chinese sphere of influence, will be more evident this week with a three-day trip to Europe during which Robert O'Brien, President Trump's national security adviser, will meet his counterparts from the United Kingdom, France, Italy and Germany.

More specifically, according to POLITICO which reported the story, the talks will take place in France, where O'Brien, along with deputy national security adviser Matthew Pottinger, is expected to arrive on Monday in order to start bilateral meetings with European officials. But Robert O'Brien's firm stance on China has been seen also in June in Phoenix, Arizona, with a speech during which he encouraged the current Washington's harsh strategy toward Beijing, and criticized the open approach adopted by previous administrations in the United States. His words could help us to open a window on the tones that will be likely used in the upcoming days.

There will certainly be different topics on the trip's agenda, but above all the role of Huawei 5G will be discussed in an effort to counter China in the old continent, leveraging the fragmented perspectives which have existed in Europe when it has been the moment to deal with Chinese telecommunications companies.

In the past few days, according to the UK press, London showed a drastic shift in its policy. Indeed, while the United Kingdom initially allowed Huawei to take part in the country's 5G development last January, it is now reconsidering the Shenzhen-based company's role and is evaluating a ban on its equipment.

The ups and downs which have characterized London's decision-making process on Huawei, indicate that the UK is another pawn caught in the middle of the wider U.S.-China rivalry, which is forcing its leadership to find a balance between strategic interests oriented toward the digital transformation of the country, and the maintenance of diplomatic ties with Washington.

Even in Italy the situation is going to be redefined. The achievements made last year with the signature of the Memorandum of Understanding to join the Belt and Road Initiative and advance the Sino-Italian cooperation on multiple levels, have been undermined by an internal crisis which redefined the political landscape.

In addition, over the recent days, Telecom Italia (TIM) has decided to exclude Huawei from a tender launched for its fifth-generation networks core equipment in Italy, and probably even in Brazil, by inviting only Cisco, Ericsson, Nokia, Mavenir and Affirmed Networks. 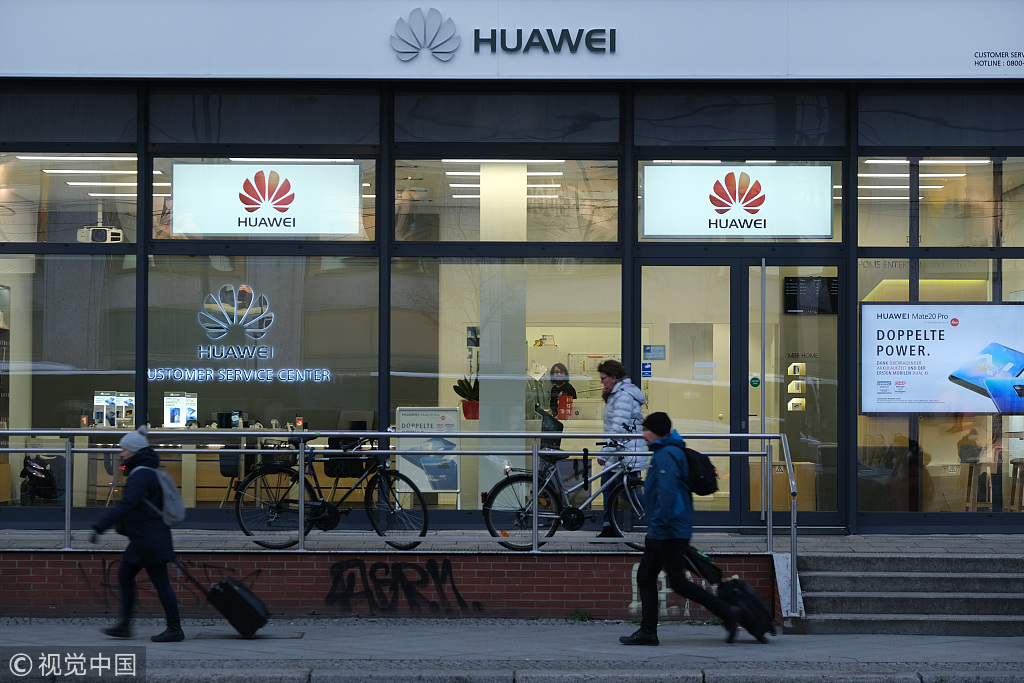 Even if TIM didn't link the decision to political diatribes but rather to the need of diversifying suppliers, many observers in the country advanced the hypothesis according to which the Italian company aims to reinforce its axis with American partners. It could be also useful to note that U.S. hedge fund Elliott Management, whose executive is republican Paul Singer, has stake in TIM since 2018 positioning  itself as the company's second largest shareholder.

France, instead, will not totally ban Huawei 5G, but the national cybersecurity agency (ANSSI) encouraged telecommunication providers to look for alternatives to limit risks associated to non-European suppliers.

In Germany, a new IT security law proposed by the government could pose new obstacles for Deutsche Telekom business partnerships. However, a report published by Handelsblatt newspaper last week emphasized a particularly strong partnership between the Bonn-based company and Huawei, which would also testify the reliance of Deutsche Telekom on Huawei 5G. The company denied the news, but questions are rising in Germany to understand the degree of dependence of Telekom on the Chinese company to expand 5G networks.

The promotion of the idea of a tech-decoupling from China even in Europe, sees Washington relying on the lack of a common approach that has often defined the European Union state members modus operandi – obviously, excluding the UK – and that could have made the bilateral talks easier to drive them toward the desired direction.

Every conclusion on Huawei could be interpreted as the result of a complex decision-making processes influenced by the convergence of the national interests within the European countries, pressure from the U.S. and the advantageous partnerships that the EU has established with China.

As a direct consequence, the European Union could appear as a game changer in the framework of the competition between the United States and China, especially when the tech domain is analyzed. Brussels could, in fact, tip the balance in favor of Washington or Beijing with important repercussions in the global scene.

In mid-July, a joint report based on the European Union's 5G security toolbook endorsed in January could be presented, signing an important momentum not only to identify common measures to mitigate the cybersecurity risks of 5G networks, but more importantly to understand the political position of the European Union countries in relation to the U.S. and China.