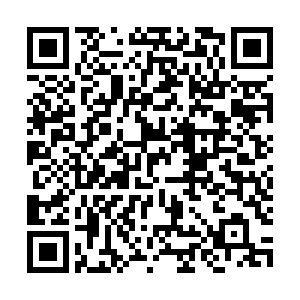 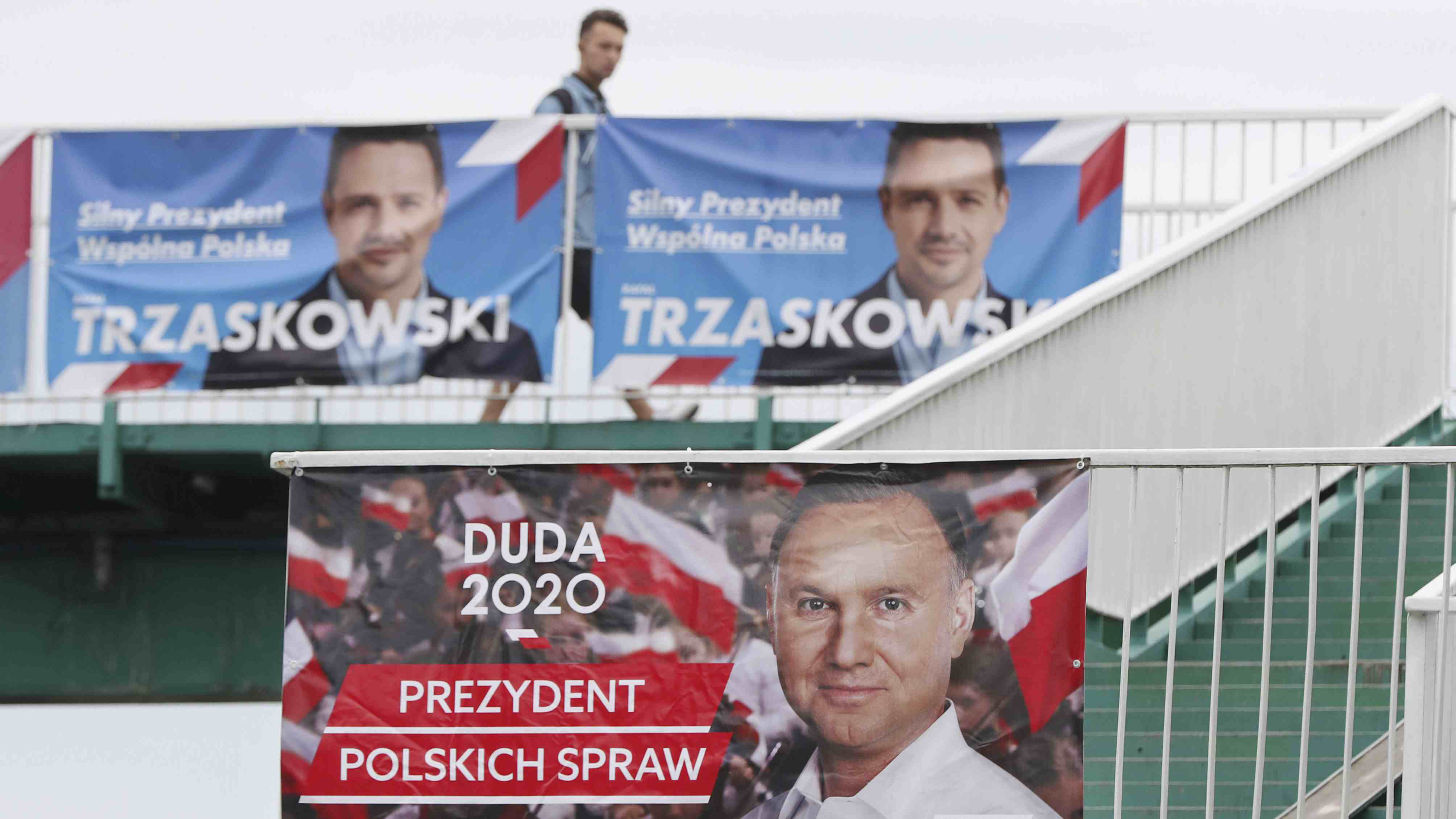 Poland's incumbent President Andrzej Duda was ahead by a tiny margin in Sunday's presidential runoff, plunging the result into uncertainty, as showed by an Ipsos exit poll.

Duda, who is supported by the ruling Law and Justice (PiS) party, received 50.8 percent of the vote, while his rival, Rafal Trzaskowski – backed by the main opposition party Civic Platform (PO) – won 49.2 percent, according to Ipsos.

"I'm happy with my victory, albeit an exit poll one for now," Duda, flanked by his wife and daughter, told supporters waving red-and-white Polish national flags while chanting "Long Live Poland!"

Trzaskowski, on the other hand, told his supporters: "The result has probably never been so close in Polish history, we've never felt the power in our vote so much." Meanwhile, he also said that he is absolutely confident he will prevail. "All that needs to be done is to count the votes." 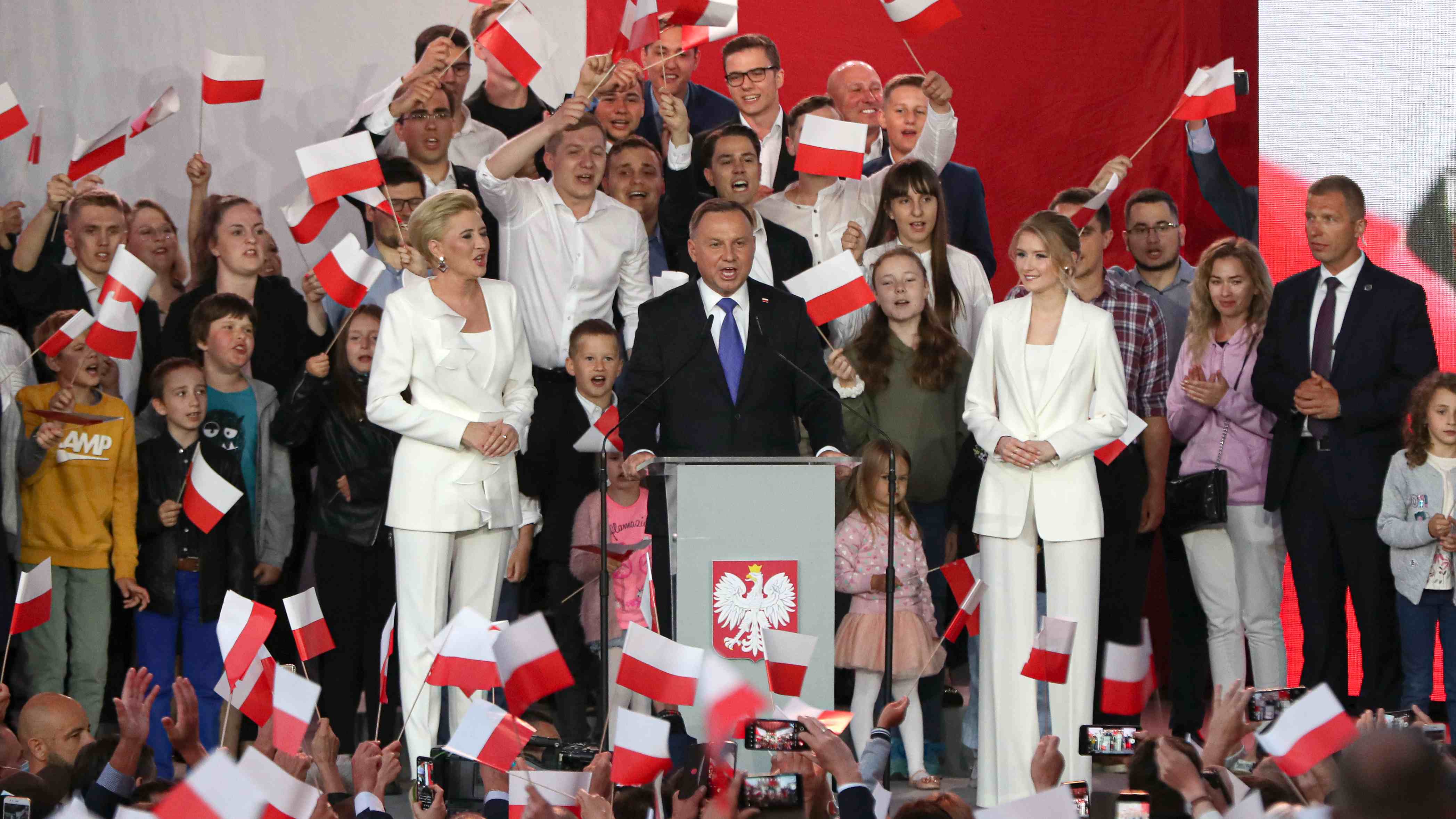 The official results of the presidential runoff could come late on Monday or in the night from Monday to Tuesday under the State Electoral Commission's optimistic scenario. Otherwise, the final results will be announced by 11 p.m. (2100 GMT) on Tuesday.

An earlier exit poll had shown a slightly smaller difference of 50.4 to 49.6 percent. The poll put turnout at a very high 68.9 percent, which suggests the final figure could end up being a record for the EU member.

Ahead of the vote, PiS Justice Minister Zbigniew Ziobro characterised it as "a clash of two visions of Poland, the white-red and rainbow-colored," referring to the colors of Poland's national flag and the symbol most widely used by the LGBT community.

Trzawskowski, on the other hand, gain popularity in larger cities and western regions on the border with Germany. He supports allowing same-sex civil partnerships in Poland and his support for gay rights last year unleashed a protest by mostly southeastern regions which declared themselves "LGBT-free."