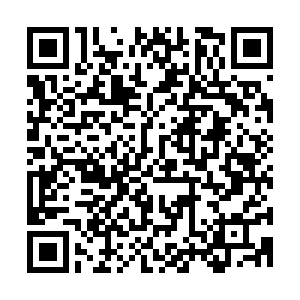 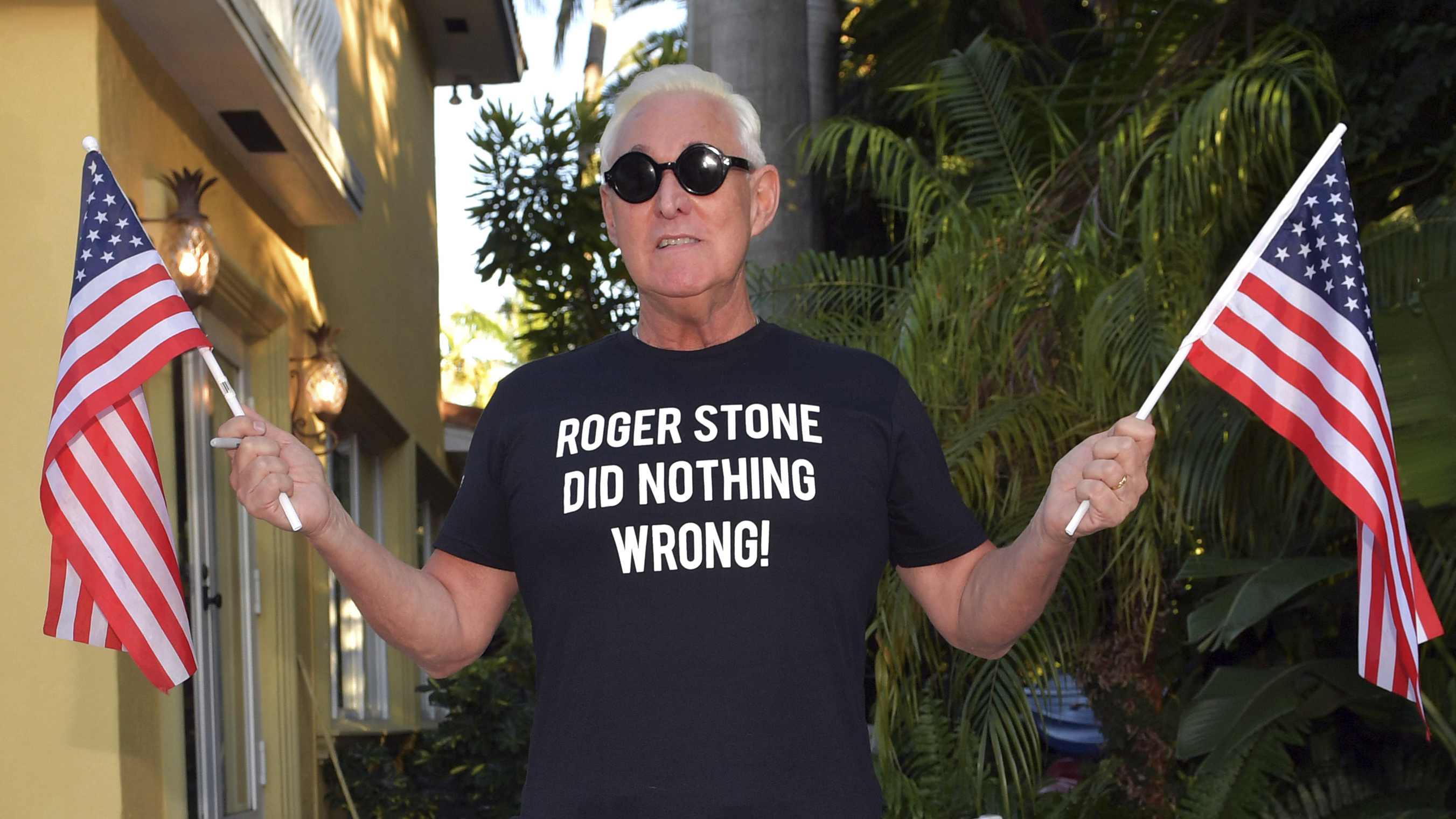 The U.S. media and the liberal establishment have gone bonkers over the commutation by President Trump of the jail sentence handed out by the Federal court to Trump's former adviser Roger Stone, calling it a subversion of the American justice system. It was in fact an attempt to at least partially reassert even-handed justice in a case that was mishandled from the beginning.

As the political establishment was wholly intent on preventing newly-elected President Trump from governing on his program of creating new and cooperative relations with China and Russia, the "Russiagate" hoax was initiated in an attempt to bring him down before he succeeded in his desires.

The targeting of Stone, a strong supporter and close friend of the President as well as Paul Manafort, a Trump campaign manager, were both related to contacts they had – or were alleged to have - with Russia or with Ukraine. While the cases against these two threatened to merit them lengthy jail sentences, the real target was the President himself. Hoping that the threats against Stone and Manafort would get them to play ball in targeting the President, the prosecutors tightened the screws on both. But neither of them flinched.

In addition to moving against Trump on the outside, there was also an inside operation to push his foreign policy in a different direction. Instrumental in this were "conservatives" like Steve Bannon. The ousting of Michael Flynn as National Security Adviser, left the door open to others, who were not particularly enthusiastic about Trump's policy of "good relations" with countries they considered "adversaries." 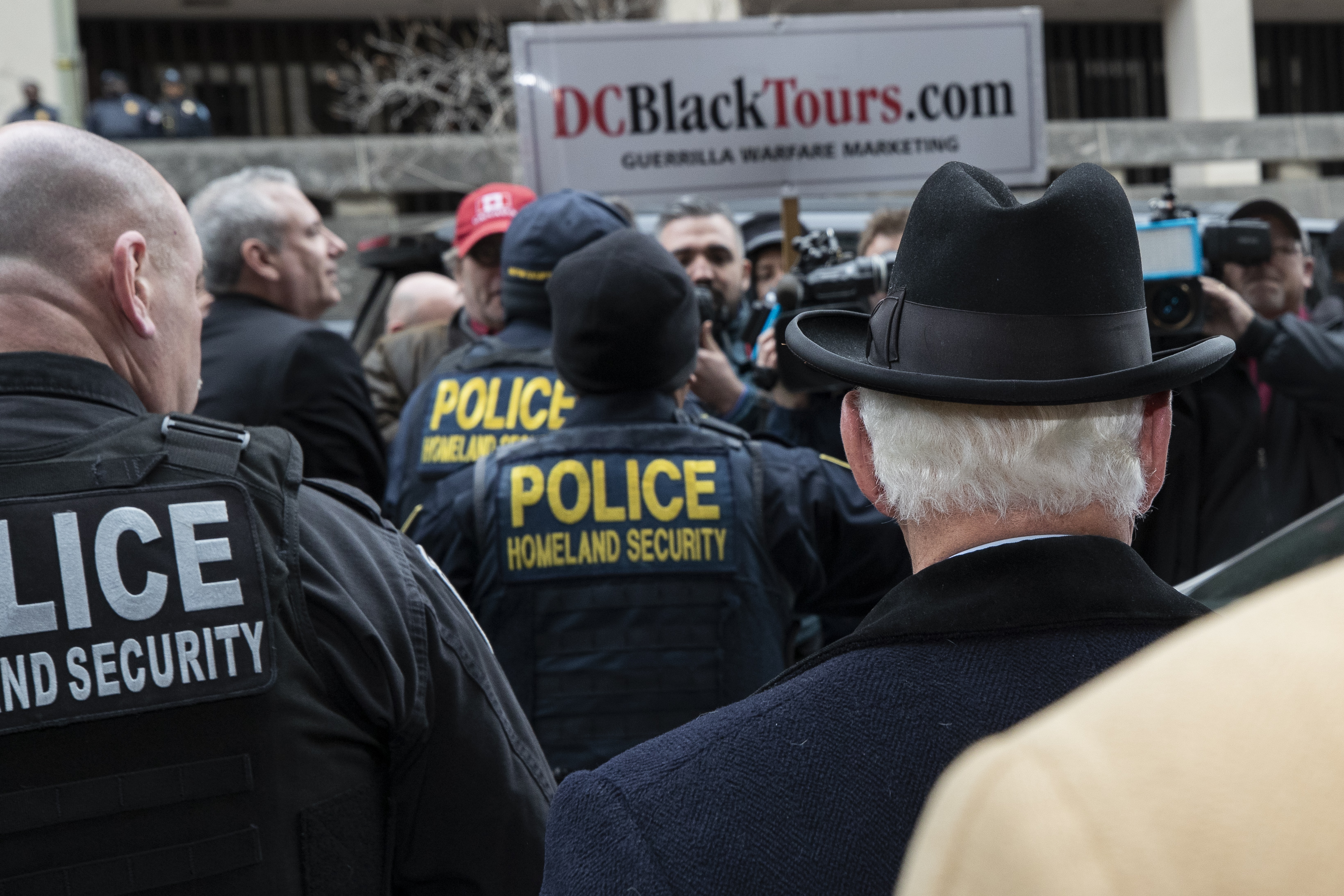 And Trump's unfortunate appointment of the ardent Christian evangelical and the conservative Koch Brothers protégé, Mike Pompeo, through the influence of Steve Bannon and Pompeo's West Point classmate, David Urban, was a major coup in putting a mole in the Trump team. Both Pompeo and his other West Point classmate, Mark Esper, as Secretary of Defense have been instrumental in undermining both Trump's China policy and his Russia policy. And the unfortunate devastation of the coronavirus epidemic in the United States has led a desperate President, unable to get on top of the epidemic, to move in the direction of these Cold-Warriors.

But the abuse of justice as a political tool is nothing new in Washington. Stone himself has often referred to the classic case of the operations against now-deceased economist and many times presidential candidate Lyndon LaRouche. LaRouche had been instrumental in getting President Reagan to implement what was designated the Strategic Defense Initiative (SDI).

LaRouche – and President Reagan – saw such a proposal as a peace plan that would take the world off the hair-trigger of the Mutual Assured Destruction doctrine. While the SDI program petered out due to opposition by members of the Reagan cabinet -and the Democratic opposition, President Reagan's view was the same as LaRouche's.

If a defense were to be found against nuclear weapons, the technology would only be developed in cooperation with the Soviet Union. While the historical record portrays the SDI as a move to give the U.S. a strategic advantage over the Soviets, a recently declassified National Security Directive, NSDD-172, signed by Reagan himself in 1985, clearly indicates that the President was prepared to enter negotiations with the Soviet Union to build a mutual or complementary defense system to protect BOTH nations.

But for the war hawks in the Reagan entourage, like Richard Pearle, this was unacceptable. The President had to be convinced otherwise – and the influence of Lyndon LaRouche had to be destroyed. This began a year-long process of creating trumped-up charges against LaRouche and his colleagues, which led to LaRouche's imprisonment for five years and to a variety of other sentences as long as 10 years for several of his colleagues.

Years later, a Federal judge ruled that the entire case was done in "bad faith" by the Federal Government. But this was after all those who had been jailed, had served their sentences. Roger Stone has been more fortunate. The "Russiagate" has been exposed as a total fraud, perpetrated by the claims of a British intelligence agent, Christopher Steele, now heading to jail himself. In that case, the "bad faith" nature of this case should require rescinding all of those who were incarcerated as a result of it. And President Trump should make it a point of exonerating Lyndon LaRouche, who requires no pardon.