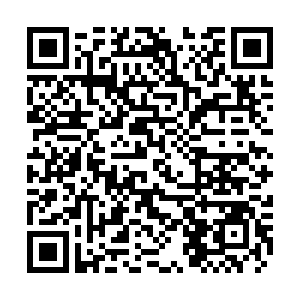 Taliban insurgents launched a complex attack on an intelligence compound in northern Afghanistan on Monday that began with a suicide bombing and killed at least 11 intelligence agency personnel, officials said.

The attack took place at a government facility in Samangan province's capital Aybak close to an office of the National Security Directorate, the main intelligence agency.

The attack took place in Aybak, the capital of the Samangan province. Another 63 people were wounded in the attack and the ensuing clashes, said Sediq Azizi, a spokesman for the provincial governor.

"It's a complex attack that started with a car bomb, and it ended after four gunmen died following clashes with Afghan security forces," Azizi added.

In a statement, the Taliban claimed responsibility for the attack, which comes at a sensitive time as violence increases even as the United States tries to usher the government and militants towards peace talks to end more than 18 years of war. The armed outfit also claimed government forces fired mortar shells in response, hitting civilian homes — a claim dismissed by the Defense Ministry.

Abdul Khalil Musadiq, a provincial hospital chief, said many of those wounded were civilians, including children.

Local officials also said the Taliban had attacked security force checkpoints around the country overnight, killing seven personnel in the northeastern province of Badakhshan, 14 in northern Kunduz, and four in the central province of Parwan.

The Taliban said in statements they had carried out attacks killing nine in Kunduz and eight in Badakhshan.

(Cover: Smoke rises from the site of a blast in Kabul, Afghanistan July 1, 2019. /Reuters)