Tate to reopen its four British galleries on July 27
CGTN 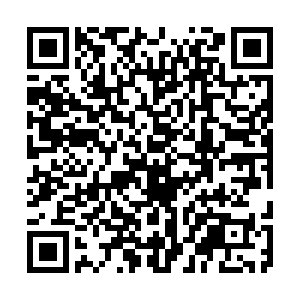 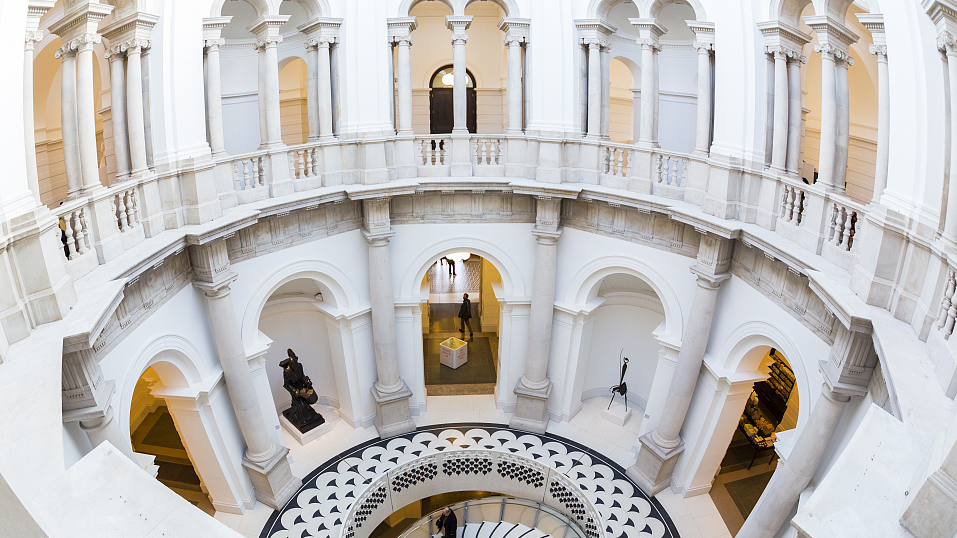 Four British galleries will reopen with necessary guidelines on July 27 after being closed in March due to the COVID-19 pandemic. Some exhibitions will still be postponed or modified until 2021, Tate has announced on its official website recently.

At present, Tate is busy operating the preparations to welcome the business back on track. The four galleries, namely Tate Britain, Tate Modern, Tate Liverpool, and Tate St lves, will once again meet the audiences with hundreds of artworks from across the globe. Epidemic prevention and control measures like social-distancing will also be in place for all visitors, including the members, and they need to book a ticket online in advance. 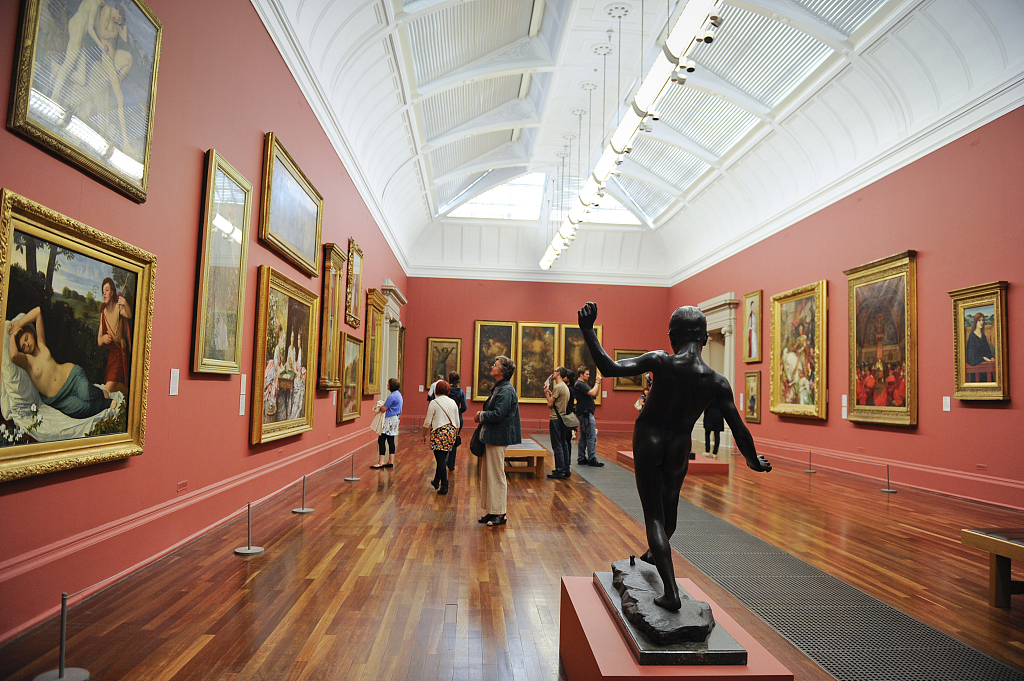 The interior of Tate Modern in London. /VCG

The interior of Tate Modern in London. /VCG

Highlight of the exhibitions

It's worth mentioning that in London, Tate Modern will reopen with Andy Warhol and Kara Walker's Hyundai Commission Fons Americanus, which would be one of the highlights of the exhibits.

It is the first time for Tate Modern to display the retrospective exhibition of Andy Warhol over the past 20 years. This major exhibition will offer visitors a rare personal insight into how Warhol and his work marked a period of cultural transformation. 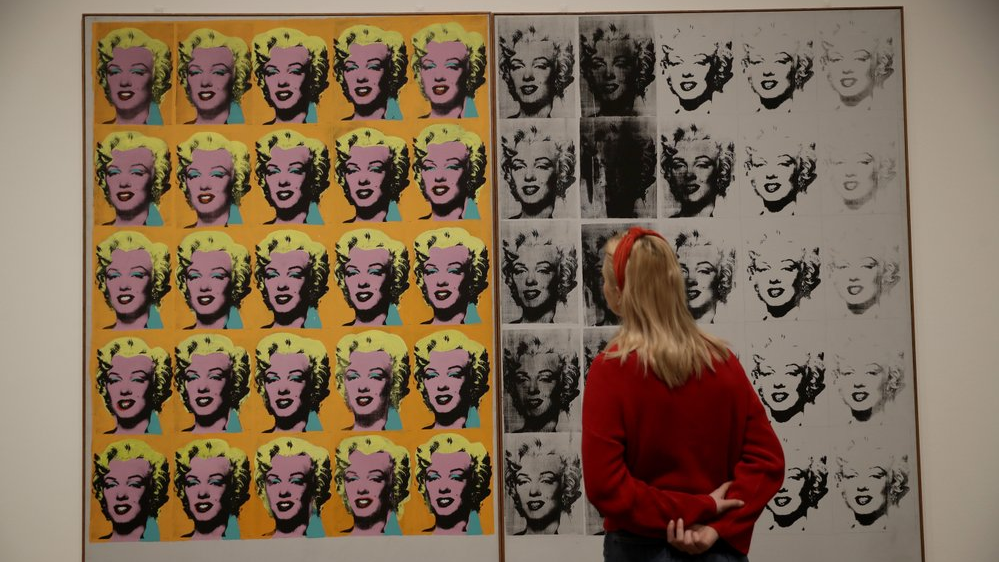 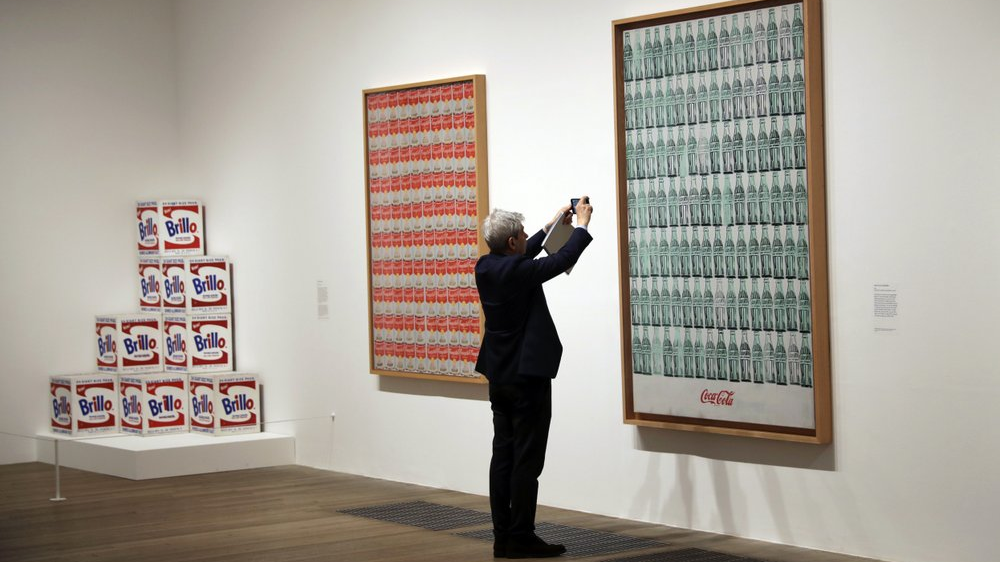 A man takes pictures of the Andy Warhol 1962 piece "Green Coca-Cola Bottles" at the Tate Modern gallery in London. /AP

A man takes pictures of the Andy Warhol 1962 piece "Green Coca-Cola Bottles" at the Tate Modern gallery in London. /AP

In addition to its iconic pop culture images like Marilyn Monroe and Coca Cola, this time, the exhibition also includes 25 new artworks in the series of Ladies and Gentlemen.

Meanwhile, Tate recently announced a plan for 2021, which will feature artwork from several renowned female artists, and that would be the highlight for next year.

In the spring of the next year, the Tate Modern Art Museum will exhibit Yayoi Kusama's artwork "Infinity Mirror Rooms". At the same time, Sophie Taeuber-Arp, a Swiss artist and designer, will present her unique retrospective exhibition in summer.