The COVID-19 whistleblower that never was
Tom Fowdy 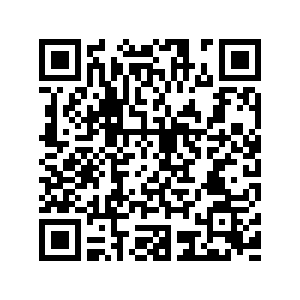 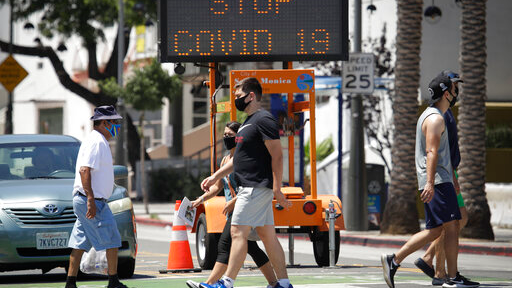 Over the past few days, a number of stories appeared in right wing and tabloid-leaning Western news outlets, including Fox News, The Daily Mail and the New York Daily News among others, which claimed to have a witness testimony from a so-called "scientist" who had in fact "defected" to the West from China after exposing what she claimed to be a cover-up of the COVID-19 by the country's authorities. Li-Meng Yan, who was working at Hong Kong University, had pursed a number of interviews with these outlets claiming that she aimed to bring the "truth of the COVID-19" to the world.

Except there are a number of serious credibility issues with her story. Hong Kong University has denied that she ever undertaken such research, with a statement from the institution having read: she "never conducted any research on human-to-human transmission of the novel coronavirus at HKU during December 2019 and January 2020, her central assertion of the said interview" and that "We further observe that what she might have emphasized in the reported interview has no scientific basis but resembles hearsay."

First of all, reading the Mail on July 11 account of her claims, one immediately sees that Yan offers absolutely no direct evidence whatsoever to support this thesis. If she has conducted this so-called research on the COVID-19 (which the university denies) then where is it? How do you claim you knew about something as serious as eight months, that you profess you want to tell the world about, but you keep no personal documents, keepsakes or notes on this issue? And how can you even be referred to as a whistleblower if you are now only telling the world about this eight months later? 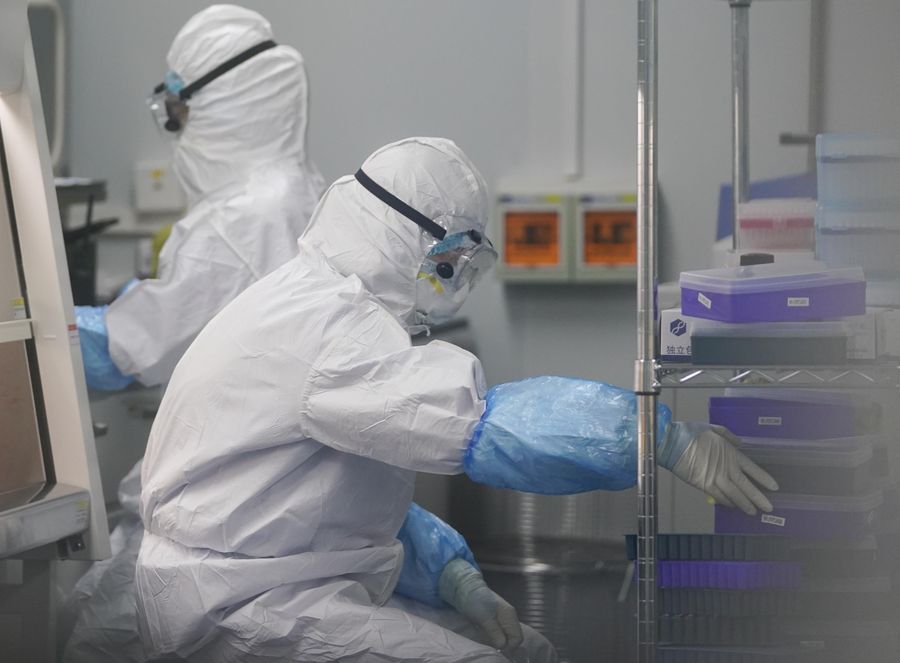 This is made even odder for the fact that the center of this so-called revelation is Hong Kong University, part of the special administrative region, distinct from the Chinese mainland and far away from the original outbreak source in Wuhan. The setting is bizarre, illogical and contradictory. This makes her claim that she is a defector even more amusing. A postdoctoral researcher, who has absolutely nothing to show or prove for her claims, in a completely different region of the country, is somehow a wanted person with apparent confidential secrets who has been forced to leave? Seemingly none of it can even be taken seriously.

Yet with the Western media, that is where we are at today. Despite over three million cases mounting in the United States and exponential growth, an excessive number of deaths in the United Kingdom and blatant mismanagement by the governments of both countries, their right wing media is obsessed with producing a narrative that their failures can somehow all be pinned on Beijing's misdeeds and that this logic of "coverup" can somehow exonerate them from criticism.

The emergence of this "account" comes amid Trump's determination to double down on the "China virus" narrative in the midst of him having completely given up trying to combat the COVID-19, despite daily records being broken in multiple states and deaths on the rise again.

This of course raises questions concerning the reliability and integrity of some Western media outlets. Commentators and sources in the West are quick to accuse China of misinformation, but what might you call this? It is a completely false story without any scientific or factual basis, which is procured and presented for purely political purposes in the view of conveying a false narrative which aims to distract from given failures. It is quite obvious that there is no evidence whatsoever or credibility in anything Li-Meng Yan says, yet that hasn't stopped it being presented as so-called "news." If the shoe was on the other foot, this kind of thing would have widely been denounced as propaganda; but when it comes to dealing with China, it seems perfectly acceptable and even encouraged, to push false and unproven stories as tangible facts.