Why the U.S. is willing to risk almost everything to contain China
Ken Moak 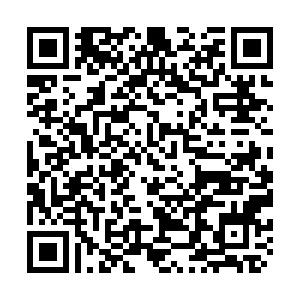 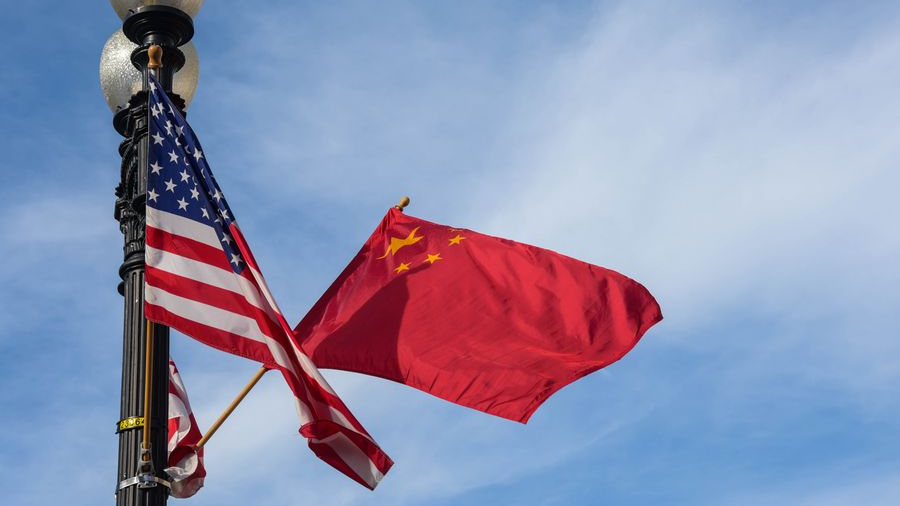 The national flags of China and the United States as well as the flag of Washington D.C. on the Constitution Avenue in Washington, United States, September 24, 2015. /Xinhua

The national flags of China and the United States as well as the flag of Washington D.C. on the Constitution Avenue in Washington, United States, September 24, 2015. /Xinhua

In light of increasingly sharp criticism and harsh policies against China, one might be forgiven for thinking the U.S. is willing to risk everything (well, almost) to prevent the Asian giant from challenging its global supremacy.

The anti-China narrative goes from "badmouthing" to implementing in-your-face policies against the Asian country. Examples abound, including: declaring war against China on trade and technology; blaming China for the COVID-19 pandemic; and deploying more military assets near China's door, just to name a few.

However, trying to stifle China's rise for no reason other than to put the Asian giant "in its place" has already cost the U.S. hugely. China is the largest buyer of technology products, estimated at around 40 percent, thus without it, most of U.S. and other foreign technology companies could face financial stress if not push into bankruptcy. What is more, rather than to "obey" U.S. laws, some U.S. technology companies threatened to relocate elsewhere for obvious reasons: the Chinese market is too lucrative and profitable to let go. It could therefore be argued that trying to "kill" Huawei and other Chinese technology firms, the U.S. government might end up losing its "innovation crown."

Technology experts in the West already told the politicians that taking Chinese telecom equipment out of the ecosystem would be expensive, disrupting customer services and delay 5G rollout for years. British telecom companies BT and Vodafone testified before a parliamentarian committee that it could take five to seven years to dismantle or replace Huawei equipment and at huge cost. Adding salt to the wound, the alternative sources – Ericsson, Nokia and Samsung – depend on equipment made in China, not to mention Huawei holds patents over a number of 5G technologies. Banning Huawei and other Chinese-made equipment would therefore be a "big blow" to the U.S. and its allies' 5G rollout.

Rescinding or restricting visas for Chinese students studying science, technology, engineering and math (STEM), the U.S. government is "declaring war" on innovation, research and development activities. Accounting for the largest percentage of international students at American universities, the absence of Chinese students would erode the quality and quantity of U.S. research and development activities and cause a big loss of revenue for American post-secondary education institutions.

A similar conclusion could be made for other "tough" U.S. policies on China. For example, Trump's two-year trade war against China has gained the U.S. nothing but pushing many farmers into financial stress, increasing production costs and consumer prices, and sending the economy south unnecessarily.

Trump's ratcheting up "freedom of navigation operations" in the South China Sea has not only wasted U.S. taxpayers' money, but turning the perceived "China threat" into a reality. Both countries are holding large-scale military exercises in the waters, potentially sparking into actual combat because of charged up emotions and miscalculations.

For the U.S., the price of "China containment" will likely increase exponentially because China is gaining strength in all fields – economy, technology and military – thus begging the question: Why is America willing to risk everything (well, almost) to stifle China's rise?

The reasons are not difficult to surmise: losing technology, trade, military and currency dominance would incur unthinkable economic, geopolitical and ideological losses to the U.S.

First, the U.S. is more than worried at the speed and quality at which China's technological innovation is advancing. It is nearing parity to those of the U.S. and even surpassing America in 5G network, artificial intelligence, etc. Because Chinese technology companies can offer lower prices and better quality and efficiency, U.S. firms could be at risk of being "competed away." 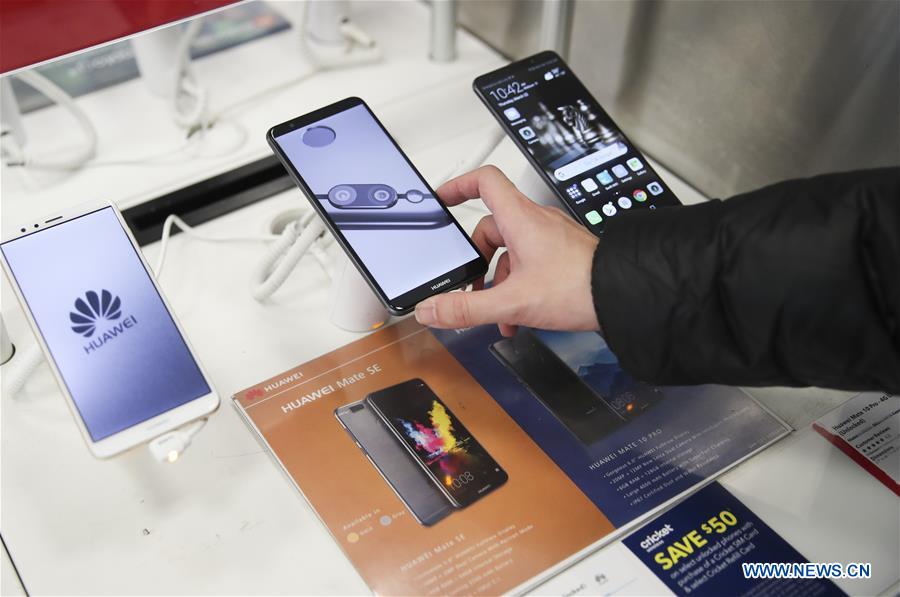 A customer tries a Huawei smartphone at a Best Buy store in New York, the United States, March 22, 2018. /Xinhua

A customer tries a Huawei smartphone at a Best Buy store in New York, the United States, March 22, 2018. /Xinhua

Advanced technology and value-added manufacturing are the only comparative advantages that the U.S. has on China, U.S. businesses' policies of increasing return to capital having hollowed out production of low-end consumer goods. Losing the technology front would leave America with little if any leverage against China.

Furthermore, falling behind in technology sectors could have an adverse effect on U.S. military power because future wars will be fought with 5G network, artificial intelligence and other technological measures. Space warfare which the U.S. President Trump ordered his military to prepare against China (and Russia) requires these measures.

Second, losing its reserve currency status, the source of American power, would dent U.S. the effectiveness of sanction and their ability to develop and manufacture advanced weapons. The greenback is the most widely used currency for international financial transactions, giving the U.S. power to affect other countries' economic well-being. Borrowing without worrying about repayments (because the debts are repaid in U.S. dollars) enabled the U.S. build a formidable military which it employed to enforce sanctions against other countries.

China is seen as threatening that U.S. privilege. Being the biggest trading nation and trade partner to over 100 countries (and growing), the yuan catching up to the greenback in importance is a question of when, not if. When the time comes, China's trading partners would likely settle trade transactions using the yuan because that would reduce exchange rate risk exposure and eliminate currency conversion cost.

Indeed, developing nations may prefer yuan-dominated loans over those in U.S. dollars because of harsh loan and ideological conditions: prohibiting deficit financing and adhering to liberal democracy values. The conditions have restricted borrowing nations' fiscal policy flexibility and effectiveness and forced them to "toe the U.S. line." Chinese loans, on the other hand, are given largely on the basis of business or financial viability.

Third, the U.S. would not allow an "alien" ideology to replace U.S. neo-liberalism which the U.S. political scientist, Francis Fukuyama, concluded as the "last man standing." Though Fukuyama stepped down from that position, the U.S. political establishment has not.

To the U.S. elites, the American-imposed "universal laws and values" are non-negotiable, or in the words of former U.S. President George W. Bush, "you are either with us or against us" in a proclamation he made for invading Iraq. And because China is determined to walk an independent path, it is "against us."

The U.S. posture will be the same, whether under a Republican or Democrat administration. Democrat presumptive presidential nominee Joe Biden wrote in an article titled, "Why America must lead again," in the March/April edition of Foreign Affairs. In it he calls on fellow democracies to unite to "counter abusive economic practices" once he becomes president.

Short of an all-out nuclear war, the U.S. seems willing to "pay any price" in containing China's rise or preventing the Asian giant from challenging its global supremacy.