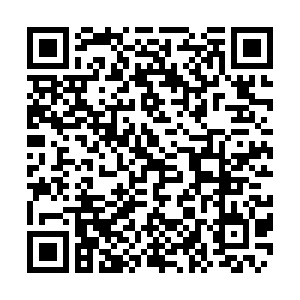 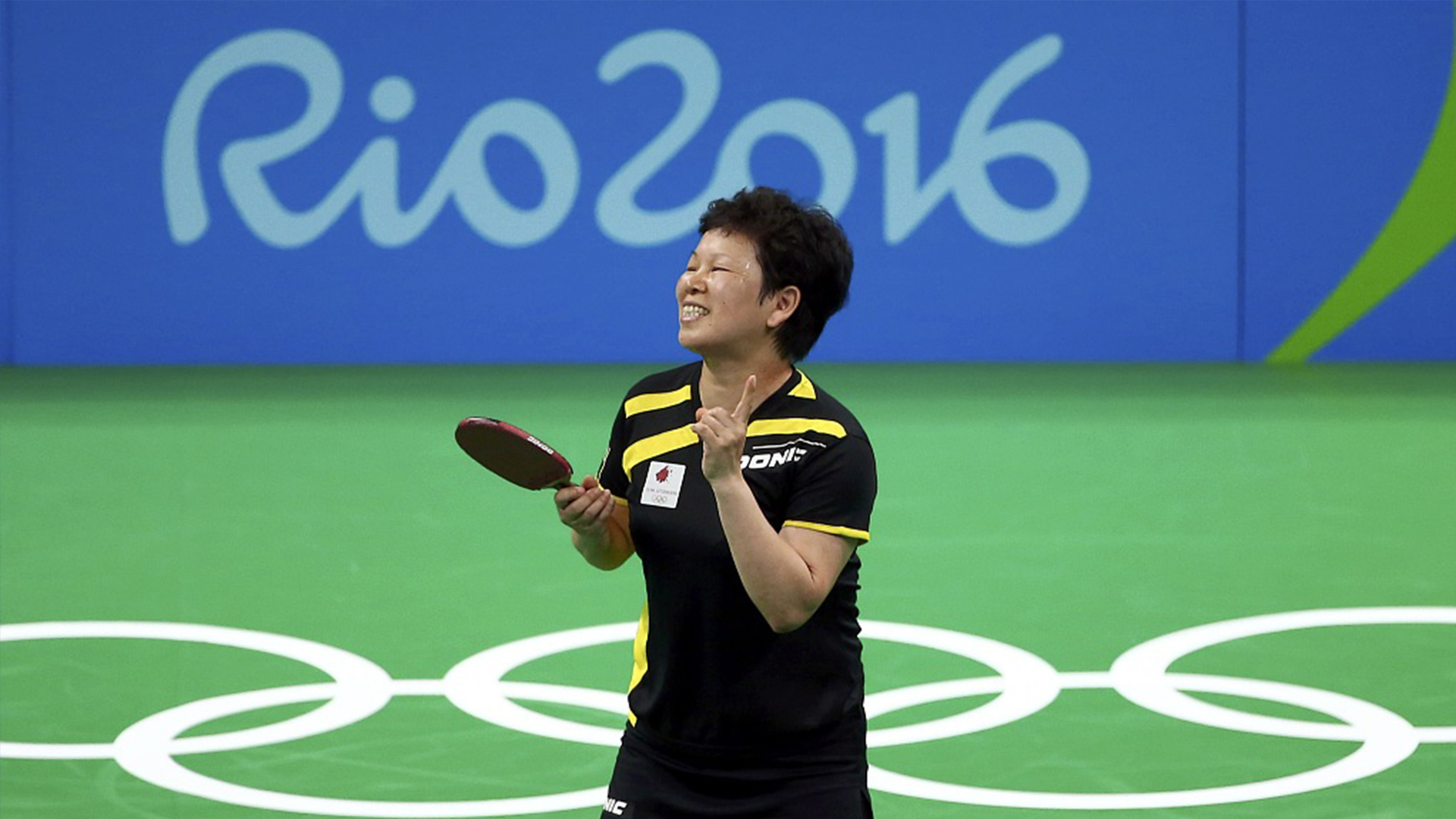 Recently, Sports Scene heard from 1983 table tennis world champion Ni Xialian, who's still going strong at 57, and will represent Luxembourg at next summer's postponed Tokyo Olympics. Ni was born in Shanghai and changed her nationality in the late 1980s. She discussed her upcoming fifth trip to the Games and shared her recent training life in Europe.

Ni said that she set her own program and has gained support from the Luxembourg government and Olympic Committee. In addition, she trained at home and avoided going to places with many people, as staying healthy is always her top priority. She admitted that nobody could work against nature and age, so that she has tried her best to avoid injury thanks to an enormous amount of help from her husband, Tommy Danielsson, who also works as her coach. Ni said she was lucky and enjoyed the good relationship with Tommy. 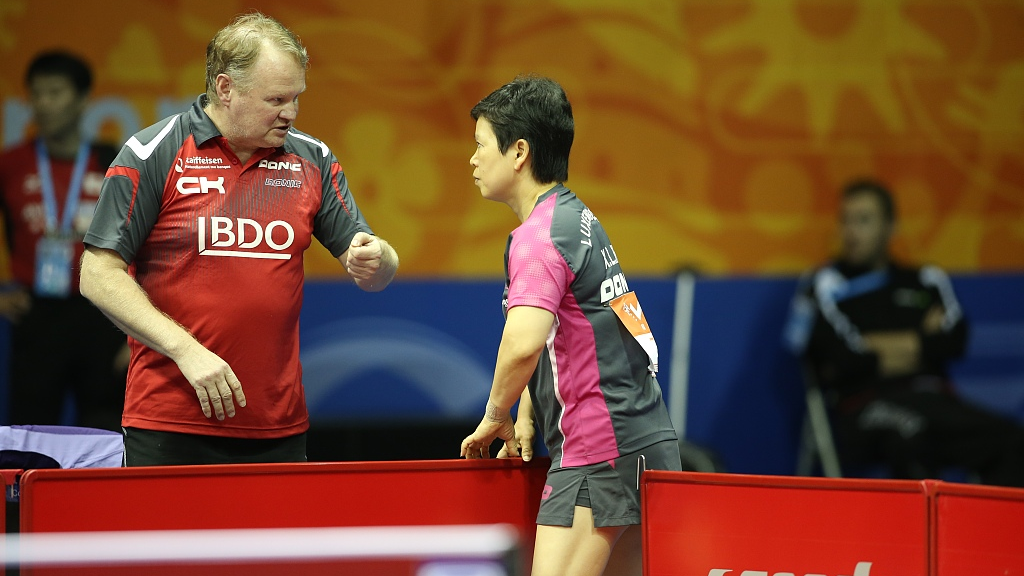 Ni Xialian's husband and coach Tommy Danielsson talks to Ni during the second round of women's singles at the 2015 World Table Tennis Championships in Suzhou, China, April 29, 2015. /VCG

Ni Xialian's husband and coach Tommy Danielsson talks to Ni during the second round of women's singles at the 2015 World Table Tennis Championships in Suzhou, China, April 29, 2015. /VCG

Furthermore, Ni Xialian told the story about qualifying for the Tokyo Olympics last year. She won the bronze medal in women's singles at the European Games in Minsk. She found this result thrilling and surprising, and she didn't even imagine she would be playing in Tokyo before, which would be her fifth Olympics, since her first Olympic appearance at Sydney 2000.

One other important thing to know is that Ni won team and mixed doubles gold medals with Chinese teammates in the 1983 World Table Tennis Championships in Tokyo, which was the first time she announced herself on the global stage. She said she was glad to be back in the place full of good memory after 38 years.

Lastly, she said the formation of the newly-founded World Table Tennis (WTT) is good for table tennis, and she wanted amateur players to be remembered as well, and she'll fully support all matches about her sport.